The Android 12 Beta 1 is now official and it is currently available for a plethora of devices. This new system comes with a brand-new interface. There is also a significant change in the notification bar and control styles. According to reports, some developers found that the Android 12 system has its own “Game Mode”. After activating the game mode, it unlocks a series of new features.

Users can activate the “Game Mode” in the Android 12 settings interface. First, you need to enter the “Notification” menu and go to the Do Not Disturb interface. From there, click on Schedules. There, you will see the option of activating the “Game Mode”. After activating it, you will see the new features that come with the game mode. It can display the FPS frame rate, screen recording, screenshots, and live game screens. However, it appears that the feature is not fully functional for now 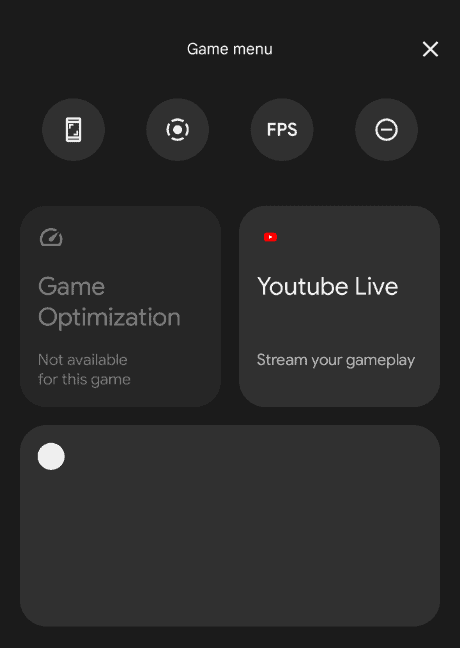 According to reports, the screen recording function of the interface can choose to perform system audio internal recording, microphone recording, or simultaneous recording. The game modes of other manufacturers’ systems are mainly to improve performance and provide assistance such as voice and control. The launch of Google’s Android 12 native game mode will make it very convenient for game anchors to perform video streaming. In addition, the internal recording function also solves the problem that many Android systems cannot record internal audio.

Previous Honor debunks report that it does not have Android authorization

Next Meizu Watch Officially Uncovered: Will It Become A Revolutionary Product?