Tecno is a Chinese phone manufacturing company that was well known for the manufacturing of entry-level and midrange smartphones. In recent years, they seem to be testing the waters in the flagship level with their Phantom series of smartphones. In 2021, Tecno launched the Phantom X which attracted a lot of attentions. It also took a fair share of the market especially in Africa and Asia. 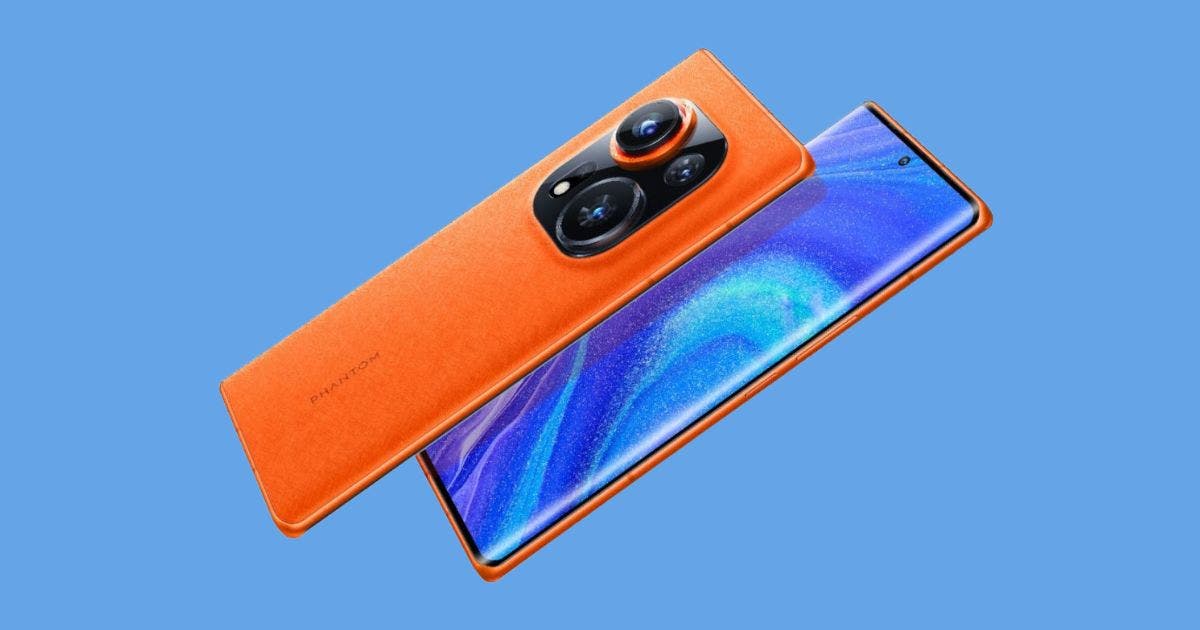 Before mentioning the price, let’s share a few details about the specifications of the Phantom X2 Pro. It currently comes in two available colors: Stardust Grey and Mars Orange colors. The device also features a 6.78-inch AMOLED display with 120Hz refresh rate.

Under the hood, you get the Dimensity 9000 SoC from MediaTek. It also comes with a massive 5,160mAh battery with a 45W charging speed to fill it up in no time. 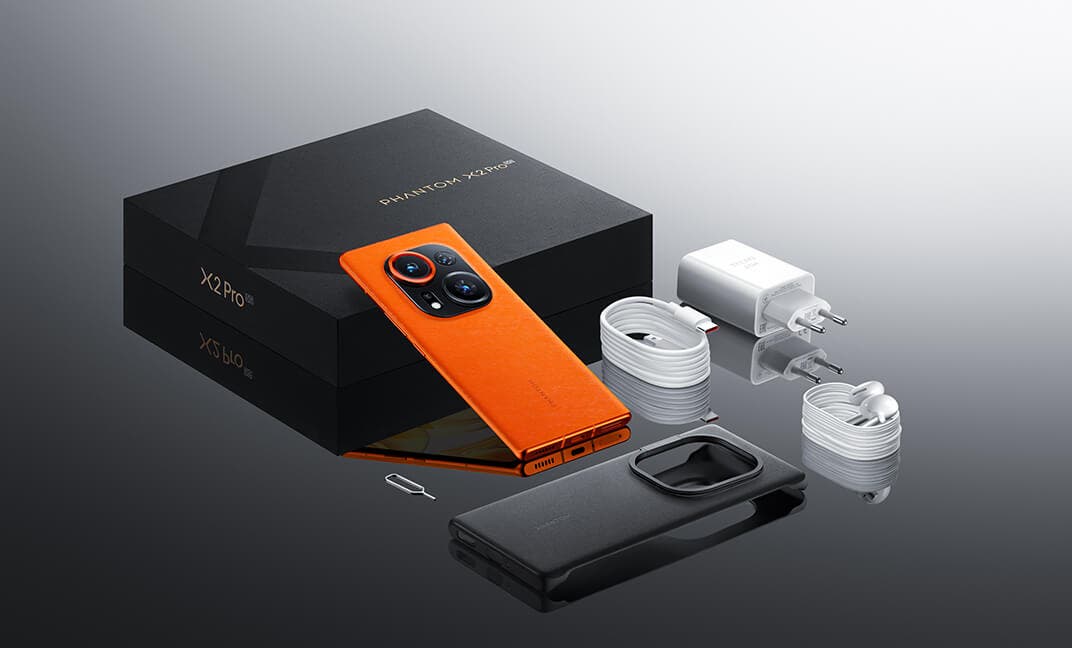 Pre-order is already opened in India while open sales is on the 24th of January 2023 with a price tag of INR49,999 for the 12GB RAM 256GB storage version. Already, this price tag is good enough taking into consideration the loads of specs this phone comes with. Tecno is even doing more with Amazon for those who pre-order this smartphone on Amazon.

For those who want to exchange their old smartphones for the Phantom X2 Pro, Tecno and Amazon will offer them INR5,000 discount. That’s not all, they also get to enjoy 12 months of Amazon Prime Membership and 6 months of no-cost EMI.

Leica? ZEISS? Tecno is looking for partners in camera tech