POCO is gearing up to make its first “big move” of 2023. The brand will soon introduce the POCO X5 series, and apparently, that launch is imminent. Today, the landing page for the POCO X5 and POCO X5 Pro appeared on AliExpress. Moreover, POCO India will hold a fan meetup event on January 22 in Delhi, India. As a result, we can pretty much see the new smartphone appearing the next Sunday. Perhaps, they will appear right after the fan event.

The POCO X-series currently stands as one of POCO’s most popular smartphone lineups. As a result, all of the brand fans are eagerly waiting to see what the new devices will offer. Thanks to a multitude of leaks, we already know pretty much what to expect from them. The landing page on AliExpress has a big “X” and states that a “new POCO Series is coming soon”. Meanwhile, POCO India took to Twitter to announce the fan meetup event where we may get more details about the POCO X5 series.

The POCO X-series made its big debut with the POCO X2 based on the Redmi K30 series. However, the big star of the series was the POCO X3 NFC. The device brought impressive specifications to the mid-range segment, for instance, it was one of the first mid-range phones with a 120Hz refresh rate display. A few months later the brand brought the POCO X3 Pro with the Snapdragon 860. That was an impressive handset since the SD860 offered the same level of performance as some flagship devices. With the POCO X4 Pro, the brand needed to bring 5G and decided to ditch the flagship SoC for something in the mid-range level.

The POCO X5 Pro won’t bring the phone’s specs back to a flagship killer level. We’ll have to accept the phone’s status as a mid-range device. According to leaks, the phone will be based on the Redmi Note 12 Pro Speed Edition. It has the Snapdragon 778G, a 5000 mAh battery with 67W fast charging. The device also has an AMOLED screen with a 120Hz refresh rate and a 108 MP main camera. 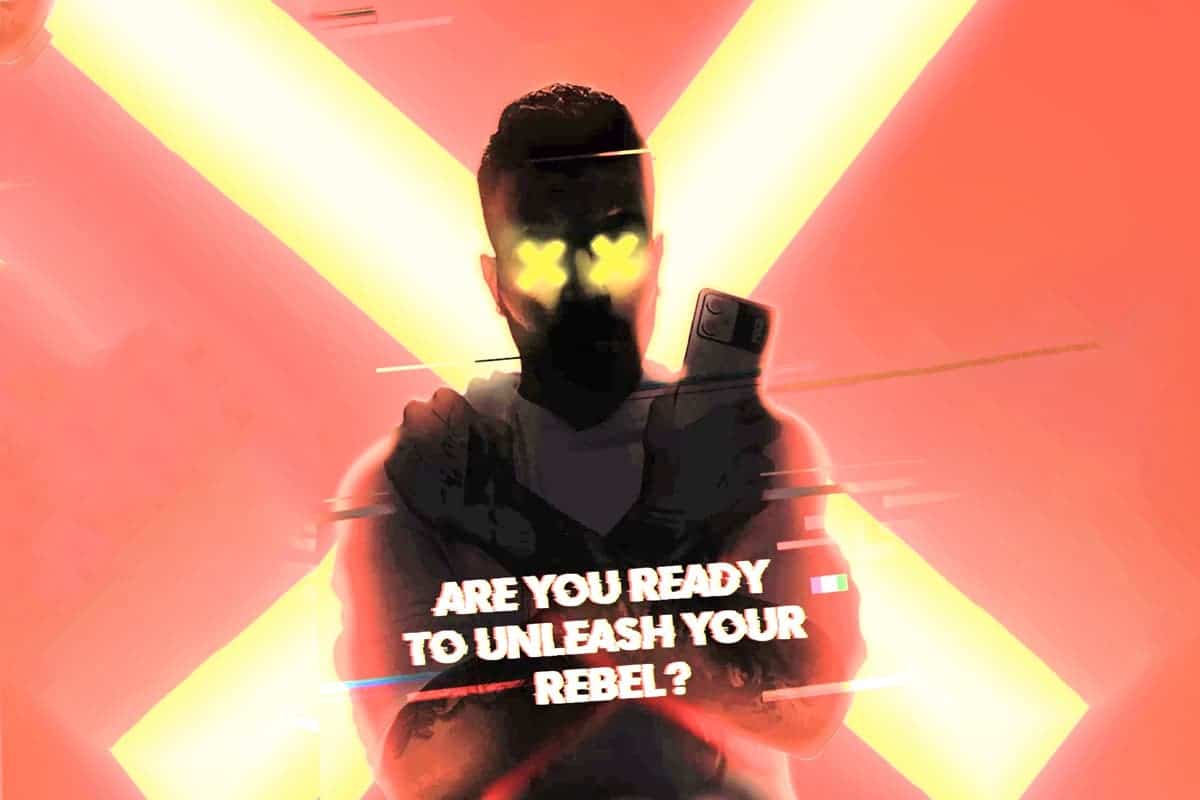 According to Xiaomiui, both POCO X5 phones will run MIUI 14 with Android 12. That’s intriguing, after all, the Chinese Redmi Note 12 Pro Speed Edition runs Android 13. It’s better to wait for the official details, thankfully, it won’t take much longer.