A new, reasonably priced smartphone from Poco called the X5 Pro will be on sale soon. The device has already been pulled out of its box and taken in hand. Even though the latter has not yet been formally introduced.

Since the release of the Redmi Note 12 in China and then in India, we already had a good idea of ​​the technical sheet that we could expect from the next Poco smartphones, since they will essentially be rebranded Redmi smartphones. Thus, we already know the technical characteristics of the Poco X5 Pro, but we have a confirmation now.

In fact, the leaker @JAOLtech on Twitter has already obtained a Poco X5 Pro and hasn’t held back in spilling the beans on social media. He additionally uploaded images of the box from every aspect. He also shared photos of the smartphone itself, as well as its complete technical sheet. 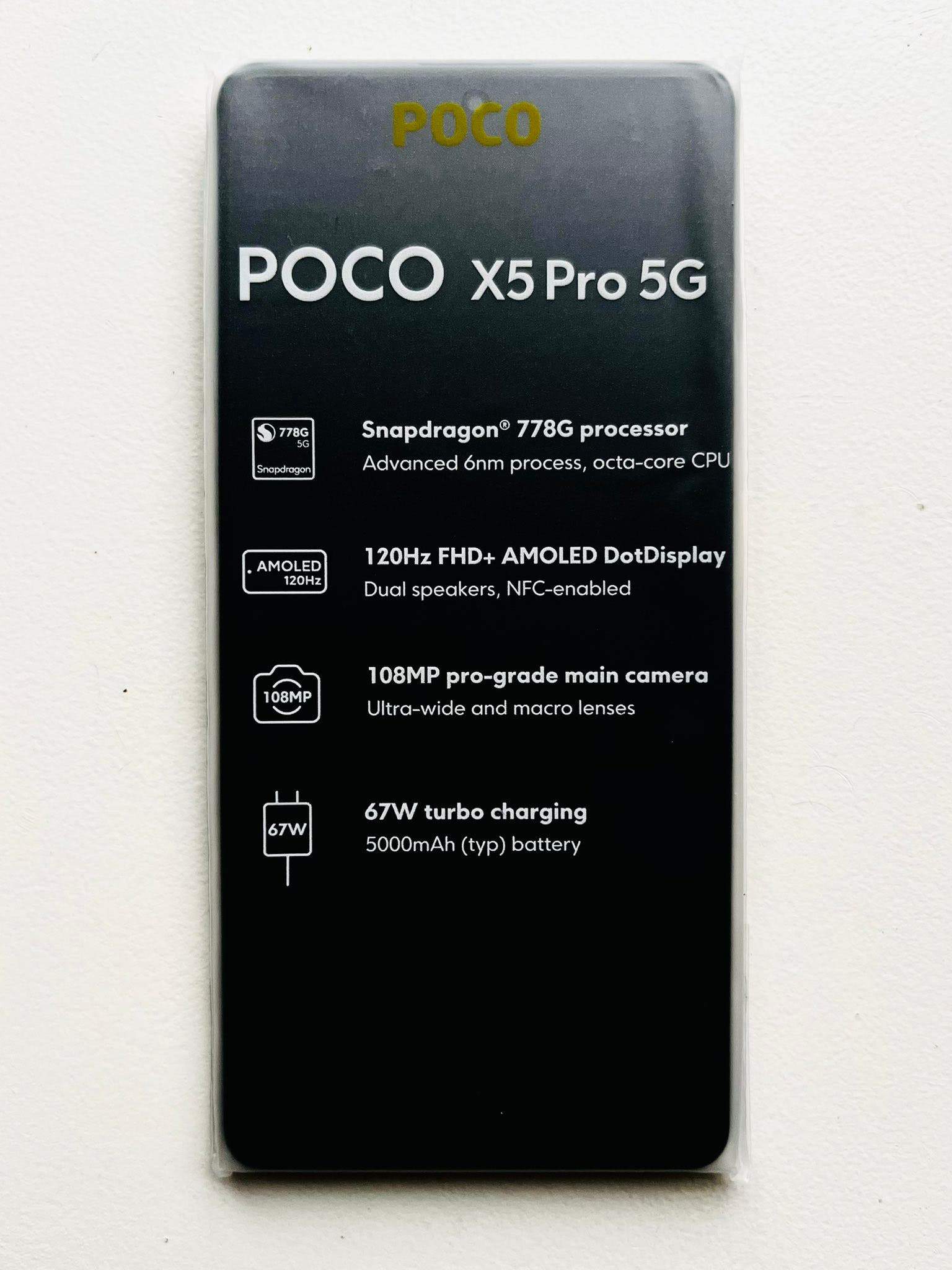 The Poco X5 Pro, like many mid-range smartphones from recent years, is running a Qualcomm Snapdragon 778G chip, as we expect. The smartphone has a 6.67 inch FHD+ 120Hz AMOLED screen.

We will get a 5000 mAh battery with 67 W fast charging. Wireless charging is obviously not yet competitive in this price range. Lastly, there is a 108 MP Samsung ISOCELL HM2 primary sensor, an 8 MP ultra wide angle sensor, and a 2 MP macro sensor on the photographic side.

Therefore, Xiaomi is getting ready to present a promising device that doesn’t take many risks with its Poco X5 Pro. Even though the majority of the parts are not particularly the latest on the market, the sum of them nevertheless results in a smartphone that, if it is not too expensive, is quite fascinating. As a result, we anticipate that the focus of the company will be the cost. Which might be extremely aggressive as usual. We anticipate that Xiaomi will release its smartphone in the next few days. After already beginning to tease it on social media.

Poco X5 Pro vs Poco X4 Pro: Will the wait be worth it?