Intel has introduced its 11th-gen U-series processor lineup with the launch of new Intel Core i5 and Core i7 CPUs. These new CPUs are coming for thin and lightweight laptops later this year. They are based on the company’s Evo platforms and as usual, come with Iris Xe graphics. The new processors also come with Wi-Fi 6 support and up to 25 percent performance improvements. According to the company, the new processors can deliver up to 8x faster transcoding and up to double the video editing speed. The first laptops with these CPUs will come from Acer, ASUS, MSI, and Lenovo later this year.

Nem Intel Core i5 and i7 CPUs for compact laptops

More than 60 laptops will have this chipset until the end of the year. Companies like Acer, ASUS, Lenovo, and MSI have computers under development that will feature the new CPUs. Most of these laptops will probably very compact and lightweight since this is the main benefit of the new CPUs.

Intel seems to be running to produce compact chips for laptops. After all, the rise of ARM-based CPUs is proving that computers and laptops can reach new compact levels due to smaller components. While Intel sticks with its architecture it tries to improve where it can. The company also has to deal with the strong competition coming from AMD’s successful Ryzen lineup. However, AMD’s chips are still scarce on laptops.

Intel also announced a new 5G modem for laptops. Intel’s new 5G Solution 5000 has received the worldwide 5G carrier certification. The company expects the new modem to come in over 30 machines by 2022. Among the first laptops, we should see Acer, ASUS, and HP-branded devices. 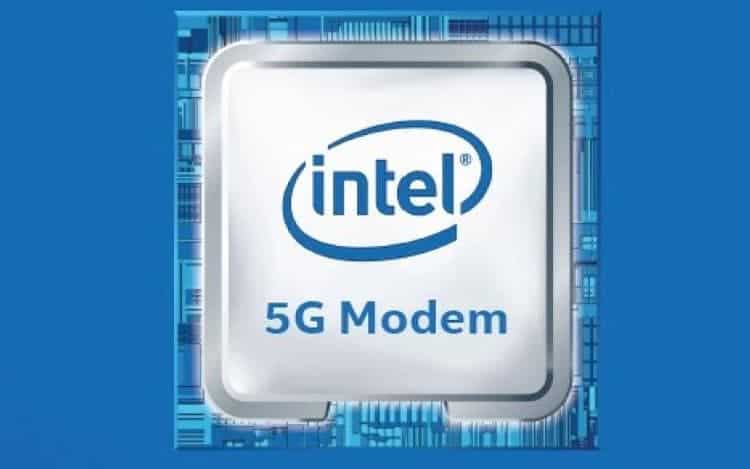 With 5G becoming more important every day, it’s natural to see companies starting to look at implementing this technology in laptops. Honestly, it is taking quite a long time, since a wireless network technology that has insane speeds certainly needs to make way to portable computers. It’s good to see that Intel is finally making this a reality among its laptops. Now, it’s up to OEMs to implement it.