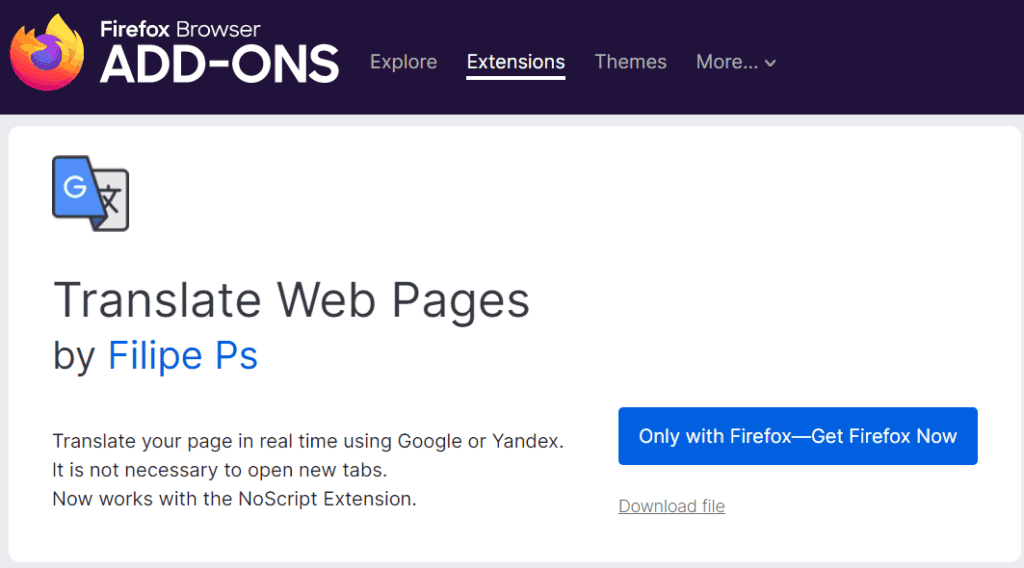 Mozilla officially stated that Firefox Translations has been officially launched in the  Firefox Nightly version. However, users of this browser will need to manually turn it on :

When Firefox Translations is enabled, a translation button will be displayed at the top of the web page. The function is also relatively complete and you can get a feel of it presently. This latest feature by Mozilla gives users more translation options. Of course, users can still opt to remain with the Google Translate plugin or have both. Whatever the case is, Mozilla promises that its native translation feature brings more security.

According to the weekly update of Firefox-Nightly, Mozilla is improving some items of the macOS version of the browser to enhance the browser’s native visual effects. The new improvements include

According to Mozilla, a new flat scroll bar animation effect has been enabled in Firefox Nightly. However, users need to manually enable the native full screen and enhanced dark mode functions by themselves. If you need to activate the native full screen, you will have to enter “about:config”, then open “full-screen-api.macos-native-full-screen”. To enable the enhanced dark mode, you need to enter “about:config” again, and then open “widget.macos.respect-system-appearance”. 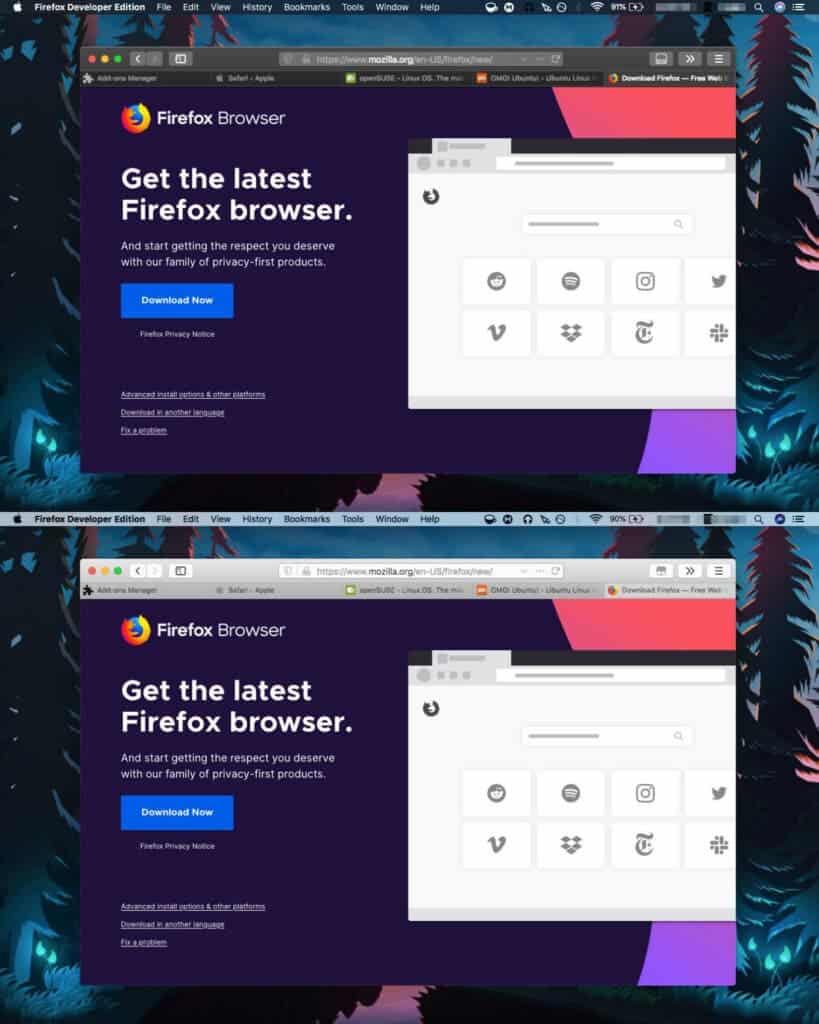 Next Honor 50 series finally gets an official launch date