Nokia will launch a Nokia-branded earbud or headset in the close future. Apparently, the new product will carry the Nokia Solo Bud+ moniker. While many companies are entering this segment with user-focused true wireless earbuds, Nokia seems to be taking another route. The company’s new device seems to be a headset that will aim at business folks. The company targets those who are always on the phone making calls or better still, for those who don’t want a pair of earbuds or Bluetooth headphones but still want a hands-free device, especially for calls.

The device was first spotted at the FCC database by Nokiamob a couple of days ago. Now, it has received a pretty important certification from the Bluetooth Special Interest Group (Bluetooth SIG). According to the Bluetooth SIG certificate, the headset is manufactured by Sky Wing Communications-Electronics Co. Ltd. It has model number SB-201 and connects via Bluetooth 5.0. 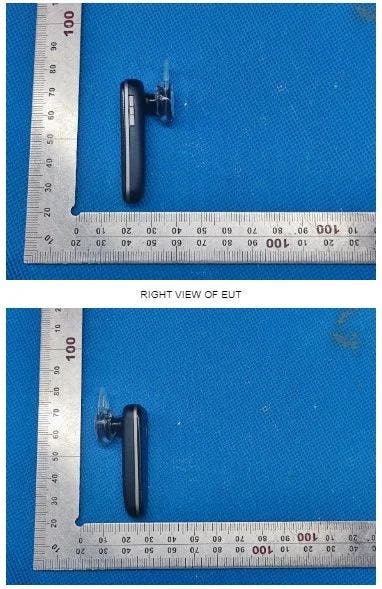 The FCC documents contain more details such as photos and a user manual. As per the images, the Nokia Solo Buds+ build is predominantly made from plastic. The main body is black and there is an ear hook made from clear plastic. There is also a multi-function button at the top and volume control buttons on the side. Worth noting that the new headset will charge via the rather old micro USB port standard. We assume that Nokia is using the old standard to cut some corners in the product. It also comes with an LED that indicates when is paired or charging. Surprisingly, it won’t come with a charging cable in the box. However, users will get three ear tips of different sizes. 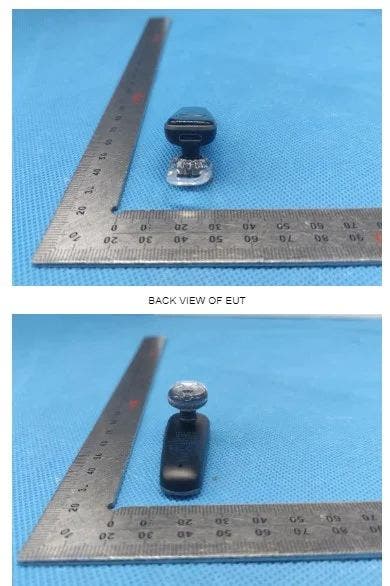 The user manual reveals the multi-function button works for music playback control. It will offer options such as Pause and Play during music playback. However, you can also use it for accepting, ending, and rejecting calls. The volume buttons can also be used to switch between tracks. All these functions work based on how long you press the said button. We don’t know, but some companies tend to provide companion applications that allow users to custom assign features to these button presses. We dunno if that will be the case for the Nokia Solo Bud+.

Unfortunately, there is still no info yet about when the device will launch and which countries it will be available in.

Next Firefox finally gets its own native translation function