At the exhibition site, BOE brought the first AMOLED flexible sliding screen. BOE claims that this product has an outer curvature radius of only 4mm and a dynamic scrolling frequency of 200,000 times. By sliding in and out, the product can be freely converted between mobile phones and tablets. Since it is a sliding display, the screen has absolutely no crease. 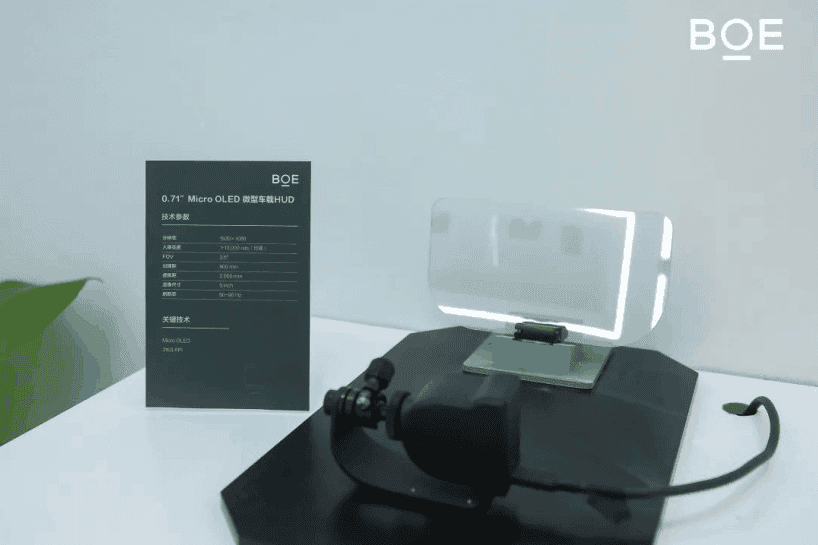 BOE also demonstrated a new mini-vehicle head-up display product at the event. According to reports, this product is more than 3/4 smaller than the conventional head-up display system. The display module uses high-brightness Micro OLED technology and micro-projection optical technology. Furthermore, it comes with an eye-catching brightness of 10,000 nits. It can be used in various complex outdoor scenarios which makes it a multi-use product. BOE claims that this device has a good display effect in a strong light environment. 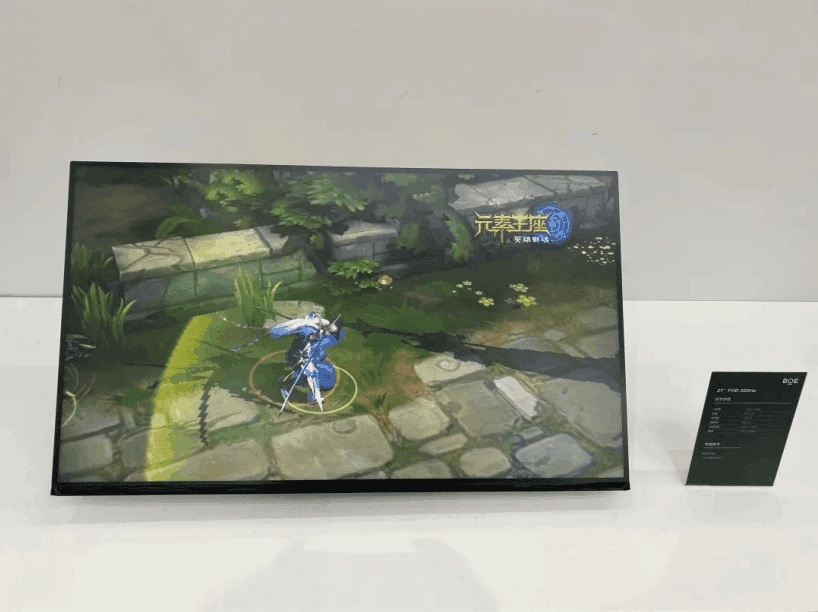 In addition, BOE also displayed a professional gaming display. The product has a 480Hz refresh rate and can achieve a 1ms ultra-fast grayscale response time.

The continuous demand for semiconductor displays in the external market has a major role to play in BOE’s rise. In addition, BOE Mini LED, flexible, 8K, and other innovative technologies have also continued to make new breakthroughs. Glass-based Mini LED products have increased their dot pitch to the industry-leading 0.9mm, with a 115% NTSC ultra-high color gamut. It has a very good HDR brightness and contrast. It has reached a new height in the industry. In the field of flexible display, according to Sigmaintell data, BOE’s market share of flexible screens ranks first in the Chinese market and second in the world. The company has also innovatively launched folding screens, sliding screens, and flexible screens. It is the world’s leading flexible display manufacturer and has all techs including under-screen camera technology. As a partner of China Central Radio and Television’s 8K UHD technology, during the Spring Festival Gala of 2021 and the two sessions, people will experience the brand-new BOE’s 8K UHD technology.