Twitter has said it will start adding full-screen ads to Fleets, its own counterpart to stories on Facebook or Instagram. Apparently, users have quite warmly received the “new” feature, and now Twitter wants to make money on it.

The social network is already working with several advertisers to test ads at Fleets. A limited number of iOS and Android Twitter users from the United States will see advertisements for the first time. Videos with an aspect ratio of 9:16 and a duration of up to 30 seconds can be in use as advertisements. 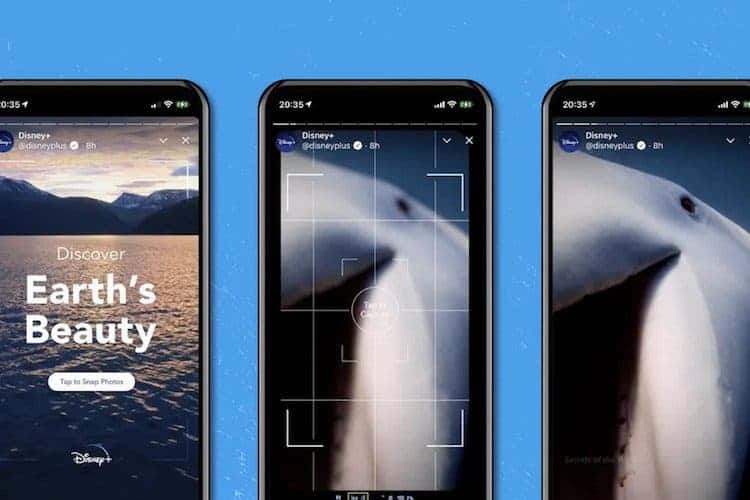 Advertisers will be able to track ad performance using standard Twitter tools for impressions, profile clicks, and more. The social network platform says it is studying user interactions with Fleets to understand how to get the most out of this product.

In April, Twitter reported that its ad revenue grew 32 percent year over year to $ 899 million. The introduction of advertising in Fleets will allow the company to further increase this indicator.

“We also believe that ads should be non-intrusive and bring value to people, so we’re focused on learning more about how people feel about and engage with this new placement,” the blog post states, adding that the company is planning to launch more Fleet updates soon to stickers and backgrounds.

I the past month, Twitter announced that it will simplify the process of user verification. An application for checking and confirming an account can be submitted directly in the account settings. True, there must be grounds for this.

Also, the account must be authentic and active. It may take several weeks for the application to get a review and the confirmation to launch. It all depends on the total number of requests; because they will get reviews by Twitter moderators on a first come, first served basis.

If suddenly the application did not get approval, then users have the right to appeal for re-confirmation within 30 days from the date of receipt of the response.

Also, it is worth noting that in 2017 the company suspended the verification process for a wide audience; giving preference to selectively, mainly, well-known persons. The fact is that Twitter was caught in issuing a corresponding mark to an account whose owner was a racist. At the same time, those who already have the corresponding icon in their profile will not lose it.