Gone those days when OnePlus was making only premium smartphones. Moreover, there is no company that can be described in this way now. Even the Cupertino-based Apple offers a couple of mid-range models. Thus, the strategy that some manufacturers have been following to doesn’t work anymore. But this also means that firms that have been traditionally known as flagship makers should master new skills. In this sense, OnePlus seems to have no problems. We mean in the past few months, it managed to design and release several models for this niche. The next mid-ranger is on the way as well. If you guess, we are talking about the OnePlus Nord CE 5G.

Though there have been not many leaks concerning the OnePlus Nord CE 5G, today, we got a piece of interesting information. That’s not difficult to guess that the Nord CE (stands for “Core Edition”) will be based on the original Nord. But the manufacturer will cut some of its features to make the price lower.

Well, our protagonist will sport a 6.43-inch 90Hz AMOLED touchscreen with an under-display fingerprint sensor. Inside, the OnePlus Nord CE 5G will host the Snapdragon 750G chip as well as a 4,500mAh battery. The latter is going to support 30W fast charging (0 to 70% in 30 minutes). 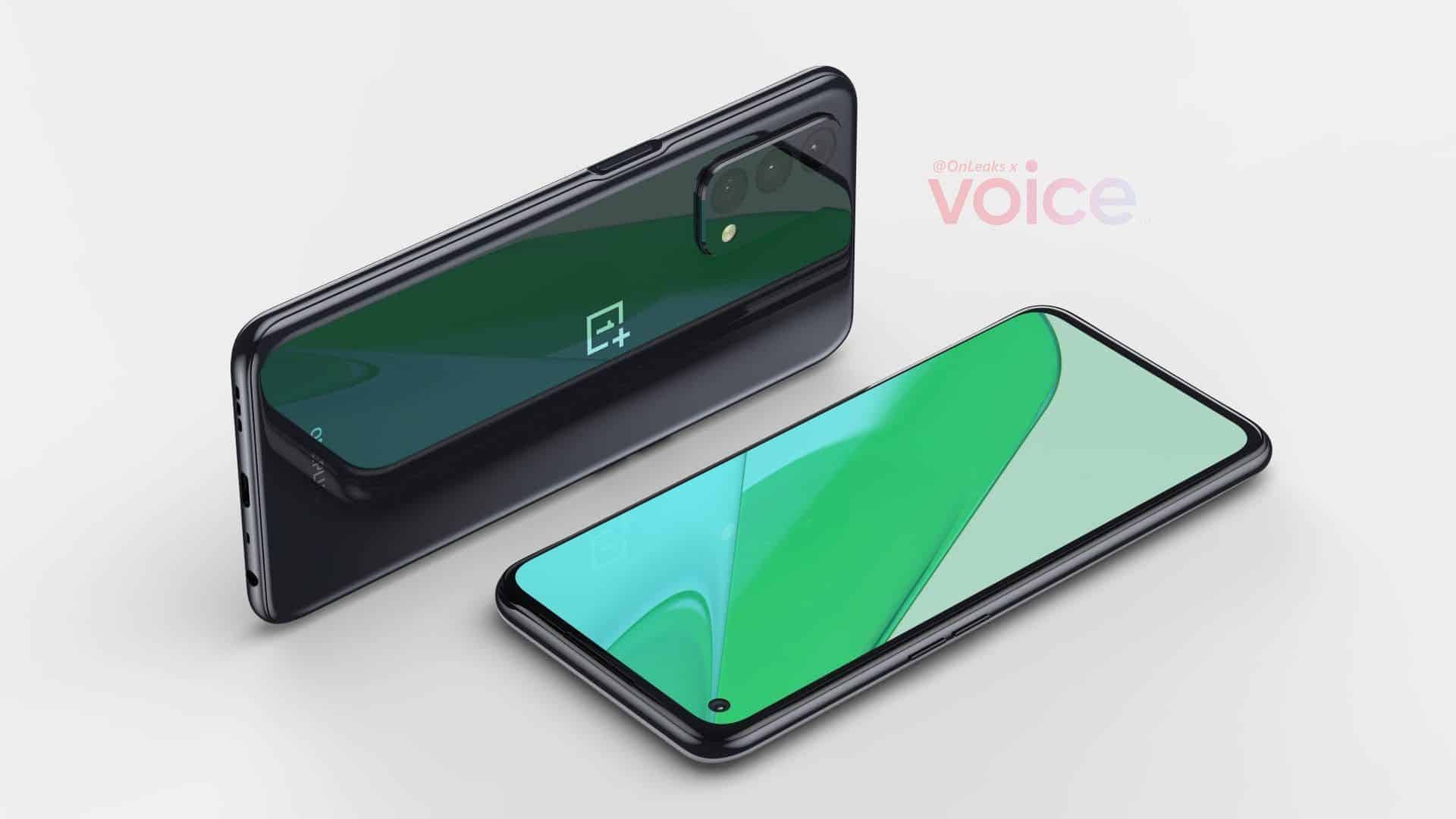 As for optics, on the back, the OnePlus mid-ranger will feature a 64MP main sensor from Omnivision. This sensor will be accompanied by an 8MP ultra-wide lens and a 2MP depth sensor. However, on the opposite side, we have a 16MP selfie shooter.

The company will offer two memory / storage variants – 6/64GB and 8/128GB. But the disappointing part is that we are dealing with a UFS 2.1 storage, which yields the new standard a lot. So you don’t have to wait for a fast performance.

As the OnePlus Nord CE 5G is a mid-range device, there wouldn’t be many amazing features seen on premium devices. So the single speaker is not surprising. The Nord CE 5G is already confirmed to sport a 3.5mm headphone jack, and it will be 7.9mm thick. Also, the phone runs OxygenOS 11 based on Android 11. The body is made of plastic. Even the frame uses this material.

The smartphone will hit the market on June 10. Pre-orders will start in India on June 11. The price tag for the smartphone must not exceed the $350.