Vivo is well known for launching multiple variants under a specific moniker. The company has more than six Vivo X60 series, a multitude of Vivo Y32 smartphones, and now is adding yet another Vivo Y70 smartphone to the family – The Vivo Y70t. Despite the Vivo Y70t moniker, the new smartphone packs identical specifications to last year’s Vivo Y51s which itself was quite similar to the Y70s from earlier that year, apart from different auxiliary cameras. Well, we can easily conclude that Vivo tends to recycle design and certain specifications. Without further ado, let’s dive into the Vivo Y70t specifications.

The new smartphone flaunts a 6.53-inch IPS LCD with a punch-hole cutout for the 8MP selfie cam. It has a Full HD+ resolution with 2,340 x 1,080 pixels. The device also packs a side-mounted fingerprint scanner which doubles as a power button. The device also has a 3.5mm headphone jack that sits next to the USB-C port. The new smartphone packs a triple-camera setup with a main 48MP unit leading the show. The other modules are hardly very useful with 2MP for the macro cam and 2MP depth helper. 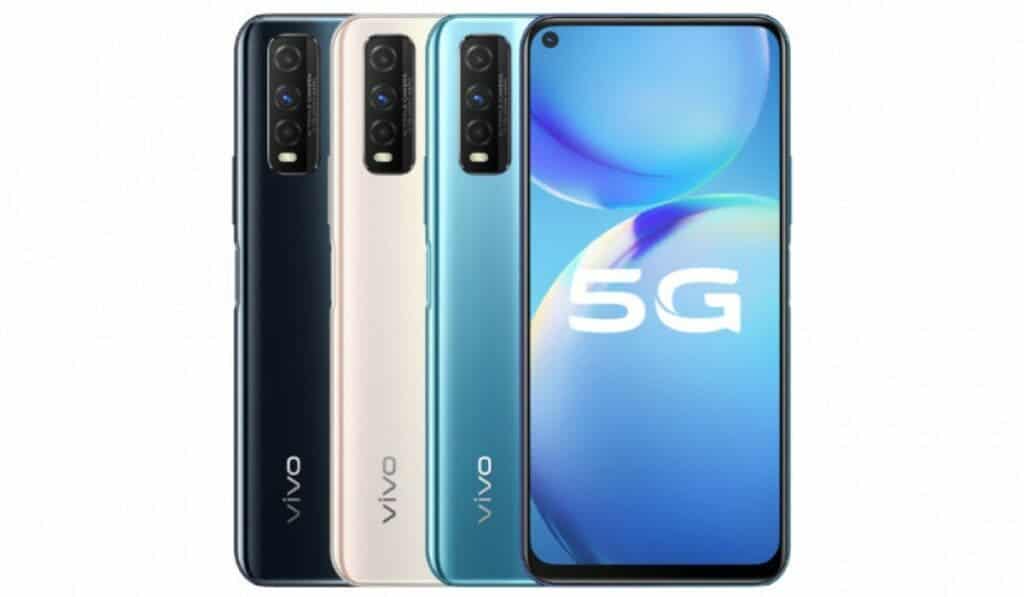 One of the biggest and most underwhelming facts in this handset is that it runs dated Android 10. The company may have plans of updating it to Android 11-based Funtouch OS 11, but this will certainly take some time. If you want the latest possible Android version, then this phone isn’t for you.