In 2019, Samsung unveiled a special edition of the Galaxy S10, which became the world’s first 5G smartphone. A little more than two years have passed, and we see the dominance of mobile devices with support for fifth generation networks. Almost every manufacturer has taken a course to make 5G smartphones cheaper. Samsung is no exception, which unveiled the Galaxy A22 5G, which has become the company’s most affordable smartphone with support for fifth generation networks.

In addition to the 5G version of the Galaxy A22, the company also introduced the “regular” 4G version, which received a number of fundamental differences from the 5G variant. But first, let’s talk about the Galaxy A22 5G, which is based on the Dimensity 700 chip, working in collaboration with 4/6/8 GB of RAM. 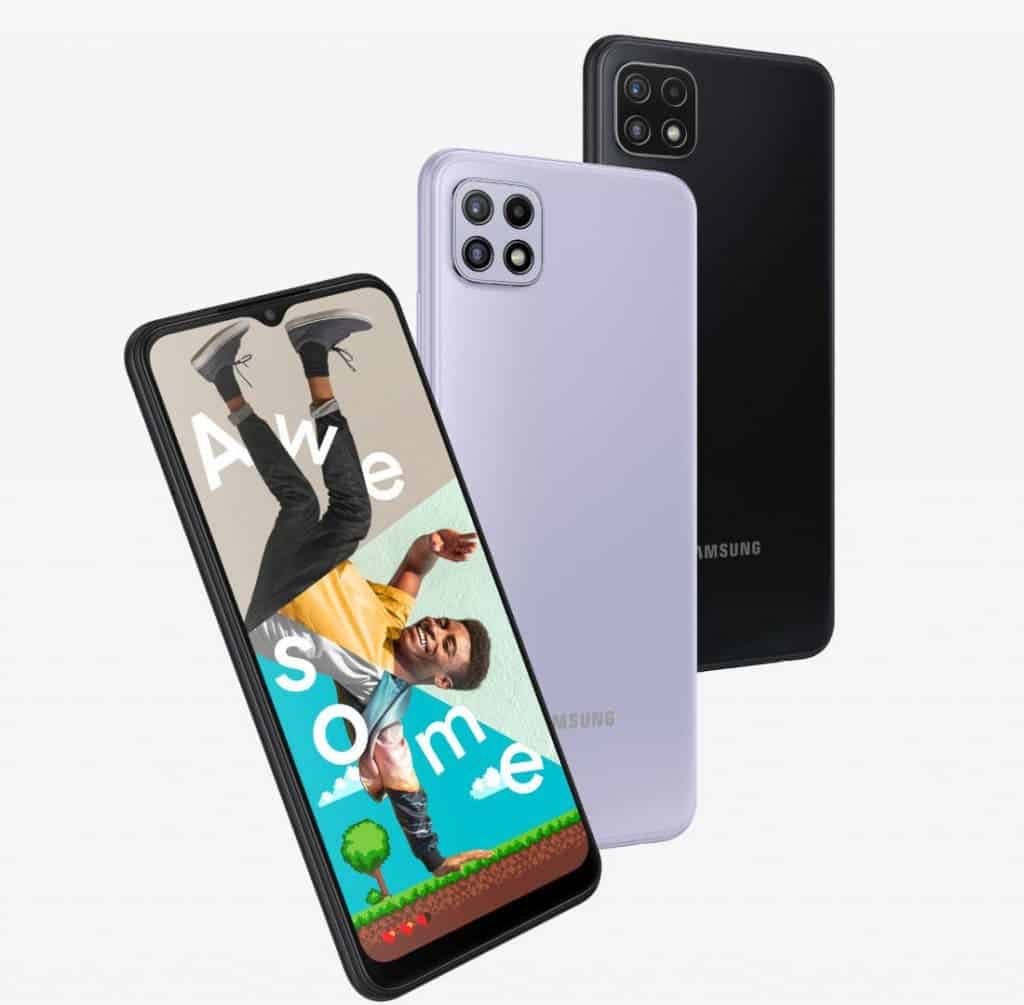 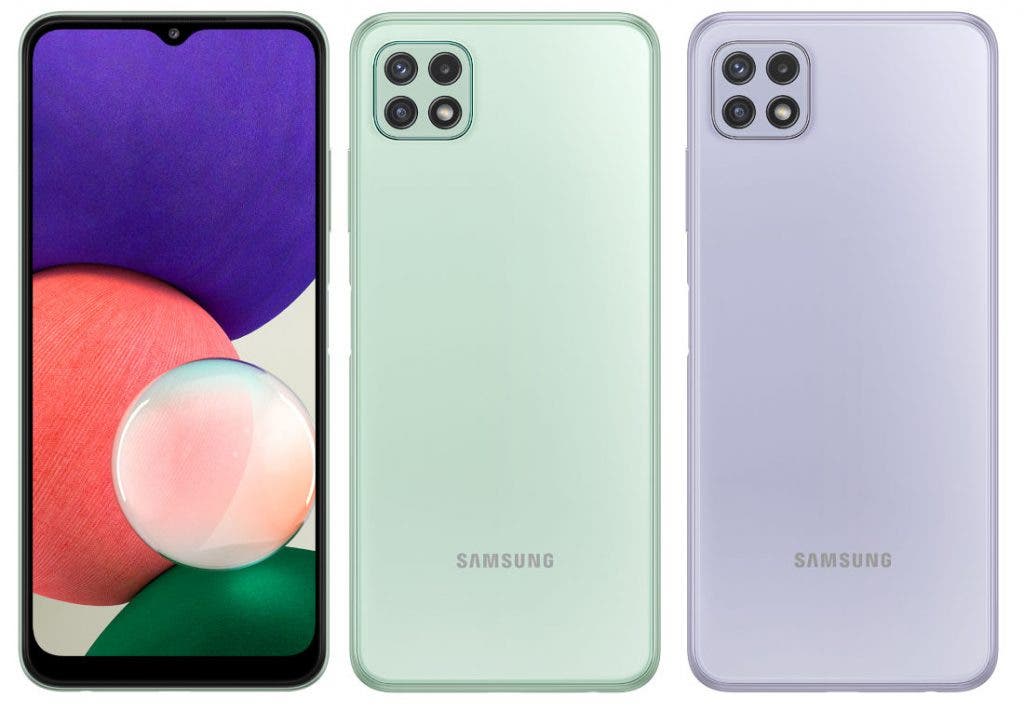 If we talk about the Galaxy A22 4G, then, unlike the 5G version, it has a 6.4-inch AMOLED panel with HD + resolution, and the Helio G80 chip acts as a hardware platform. For the front camera, a 13 Mp sensor was chosen, the main camera is a quadruple 48 Mp + 8 Mp + 2 Mp + 2 Mp, there is no version with 8 GB of RAM and the smartphone weighs 186 grams, and the dimensions are 159.3×73.6×8.4 mm. It should be especially emphasized that the main sensor has received an optical image stabilization system. All other specs are identical to those offered by the Galaxy A22 5G. The price tag for the 4G version has not been announced. 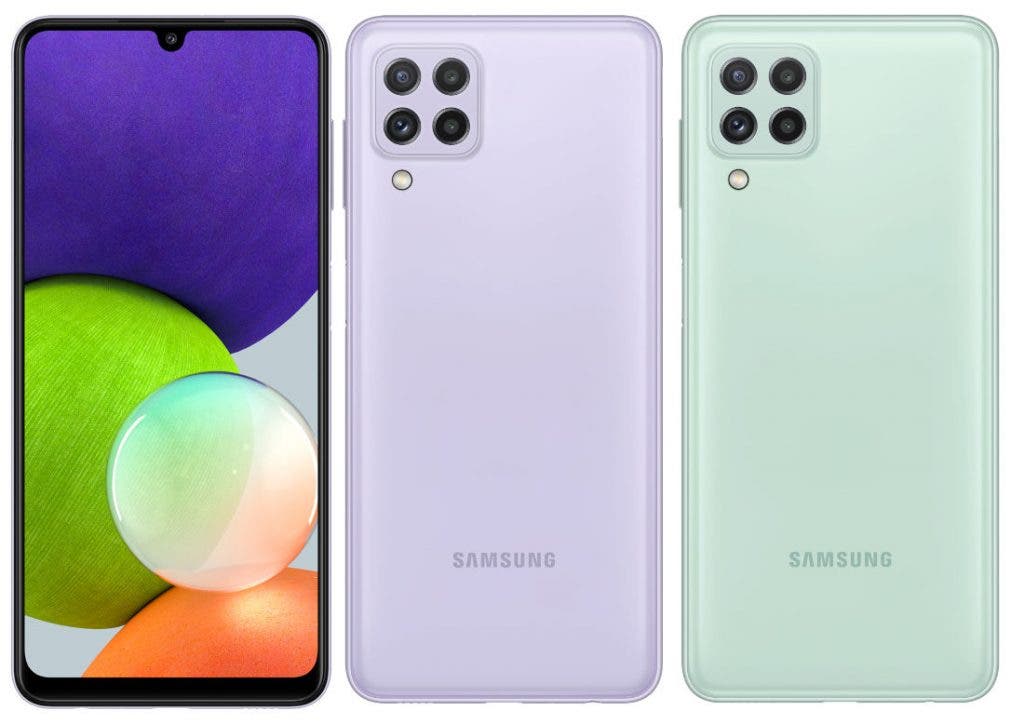