With the release of macOS Big Sur, the Safari browser has started using a new Extensions API that allows you to use plugins built for other browsers. Now it has become known that developers from Apple, Mozilla, Google and Microsoft have decided to go further, joining forces to standardize the methodology for developing extensions. Plugin developers will also be able to participate in this initiative.

Representatives from all major browser developers are reported to be involved in the standardization of extensions, and the group, dubbed the WebExtensions Community Group (WECG), will be led by Timothy Hatcher from Apple and Simeon Vincent from Google. Together they will try to solve several main problems.

First of all, we are talking about simplifying the process of developing extensions by creating a consistent model and common core, functionality, API, and permissions. It is also in plans to compose a description of the architecture; the use of which will improve the performance of the created solutions, as well as make them more secure.

At the same time, the project participants do not intend to concretize every aspect of the development of extensions or to stifle innovation. Each browser developer will continue to operate independently in accordance with their own rules and policies. Extension and browser developers interested in participating in this project can join it by submitting an application on the website of the World Wide Web Consortium (W3C). WECG participants created a separate repository on GitHub, which will be used in the future for work. It also contains the rules and regulations for the new developer community. 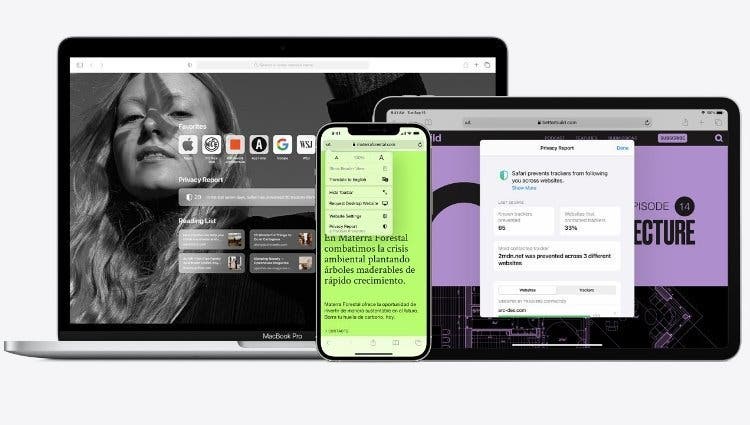 Google has added new security features to the Chrome browser. They are here to make it easier to detect questionable downloads and extensions. These capabilities build on the browser’s Advanced Safe Browsing feature, which was available last year, to help identify phishing sites.

Now, when installing extensions, the browser will display a notification; if the addon selected by the user is not considered reliable. Only software published by developers who follow the Google Developer Program policies; and have been on the platform for at least several months will be among the list of trusted extensions.

When a user tries to download an extension that is unreliable, the browser will warn you to be careful. Google says that nearly three-quarters of the extensions available in the Chrome store will receive Trusted status.

Chrome also got a new feature for scanning suspicious downloads. In the future, users will be able to first upload suspicious files to a Google server for a more thorough check; and only then download them to their computer. If desired, this function can be disabled. Google says the new features will roll out gradually to Chrome 91, released late last month.