Elon Musk, with his statements through posts on Twitter, manages to influence the bitcoin rate in the world and it is he who is involved in the fact that some of the cryptocurrency market players went bankrupt by believing in him. The time has come to answer him for this. So the eminent hacker group Anonymous decided, declaring war on the head of Tesla.

In addition, the hackers told through a video that they posted on the network that they are going to war against Elon Musk. In it, they stated that Elon Musk’s games and his influence on the cryptocurrency market had gone too far. He behaves arrogantly and plays too much. Hackers believe that Elon Musk has a superiority complex; and as a confirmation of his words, they recalled that he once called himself the “Emperor of Mars”.

Also, they are confident that the head of Tesla, with his statements, harms the cryptocurrency market; and ordinary users who, believing him, invested in digital currency. His arrogance knows no bounds, and he does not care about the interests of ordinary people at all. Their verdict is unambiguous – Elon Musk is not a friend to an ordinary person, including the hackers themselves.

At the same time, the hackers did not talk about what actions would follow after this statement and how they intend to punish Elon Musk. At this stage, they limited themselves only to a statement about the negative impact of the Tesla founder on the cryptocurrency market. Let’s see how they intend to stop the “presumptuous” businessman and inventor. 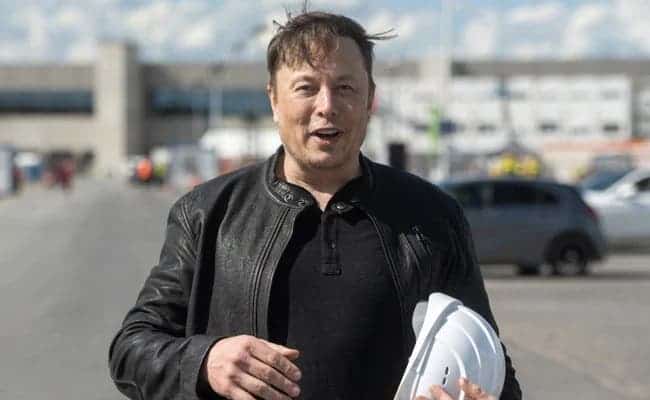 In addition, recently, MicroStrategy CEO Michael Saylor spoke about the meeting with the head of Tesla Elon Musk; and the largest Bitcoin miners in North America. As part of this meeting, the parties discussed the prospects for the use of environmentally friendly energy sources for cryptocurrency mining. The decisions that they took during the meeting, Musk calls it “potentially promising”.

Also, Michael Sailor noted that one of the results of the meeting was the agreement of miners”; to form a Mining Council to ensure more transparent energy consumption; and accelerate the implementation of sustainable development initiatives in the world”. Also, according to available data, the meeting was attended by the heads of large North American mining companies; including Argo Blockchain, Blockcap, Core Scientific, Galaxy Digital and others. Representatives of some of the companies participating in the meeting confirmed their intention to move towards ensuring the sustainability of Bitcoin.