The global market is dominated by two systems: iOS and Android. Users are divided into two camps, whose members are constantly rushing between them. Apple has consistently told us that Android users are actively migrating to iOS. Naturally, after migration, they became happier, they understood what the right smartphone should be like. But is it really so?

It was possible to find out the truth thanks to the trial of Epic Games against Apple, which managed to present a number of surprises and discoveries. It turned out that between the third quarter of 2019 and the third quarter of 2020, between 12% and 26% of iPhone owners switched to other devices (Android). And this is not data from third-party analysts, but information from Apple.

Interestingly, the court analysts of the Cupertino company diligently bypass the word Android and in their reports do not mention the migration of users to the devices of a competing system. 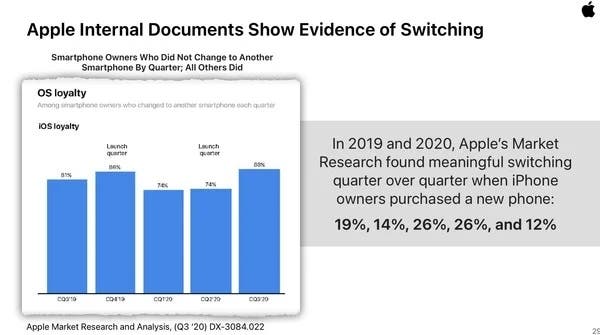 The vice president of Counterpoint Research said in an interview that one of the reasons why users are migrating to Android is because they find better deals from various vendors. The price of the iPhone is constantly growing and the audience of those who can afford to buy an “apple” smartphone is decreasing.

According to the analyst, there are now quite a few people who own refurbished or used iPhones. When the time comes to upgrade and the need for a new device arises, there will probably be many who will leave the iOS ecosystem. And all because of the relatively high cost of the iPhone, while Android manufacturers offer more affordable options that are not inferior to Apple devices in terms of their capabilities and functionality.

Why Apple doesn’t care about iPhone users switching to Android 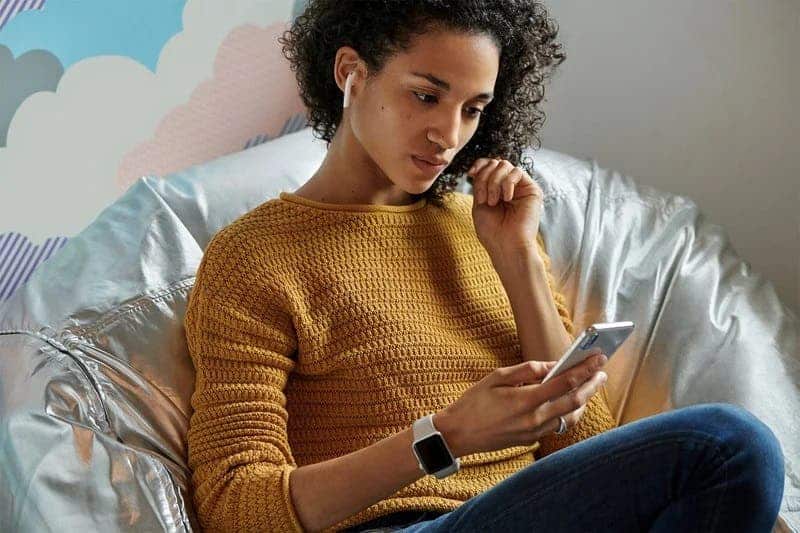 A top manager at Counterpoint Research notes that Apple has almost reached perfection in “tying” users to its own ecosystem. It makes it difficult to switch to another platform. And the company has diligently built the image of the premium quality of its devices and creates the illusion of belonging to the camp of the elite.

However, user loyalty is a fickle thing. So, in the third quarter of 2020 after the announcement of the iPhone 12 series; there was a surge in loyalty to the company’s new devices and they were eagerly bought. This line has become the most profitable in the product portfolio of Apple smartphones. And according to the results of the first quarter of 2021; the three most popular mobile devices in the world were representatives of the iPhone 12 family.

Naturally, Google and the manufacturers of Android devices understand this; which have set about building their own ecosystems. But they are lagging behind and at this stage, Apple’s business model looks preferable and more highly developed. That is why the Cupertino company does not show concern about the large number of “defectors”. It is confident that in the end; it will be able to win the loyalty of those who bet on the ecosystem.

Next Elon Musk became the target of a famous hacker group