Chinese manufacturing giant, Huawei, is working on a plethora of devices. Recently, the company released the MatePad Pro 12.6 and 10.8 models. The company also announced the Huawei MatePad 11 but the announcement did not reveal any detail. According to recent reports, this device has now made a brief appearance on the company’s German website. Unfortunately, this appearance did not also reveal much information on this device. However, we can see that it will have only the WiFi version. There is also information on the price of this tablet. 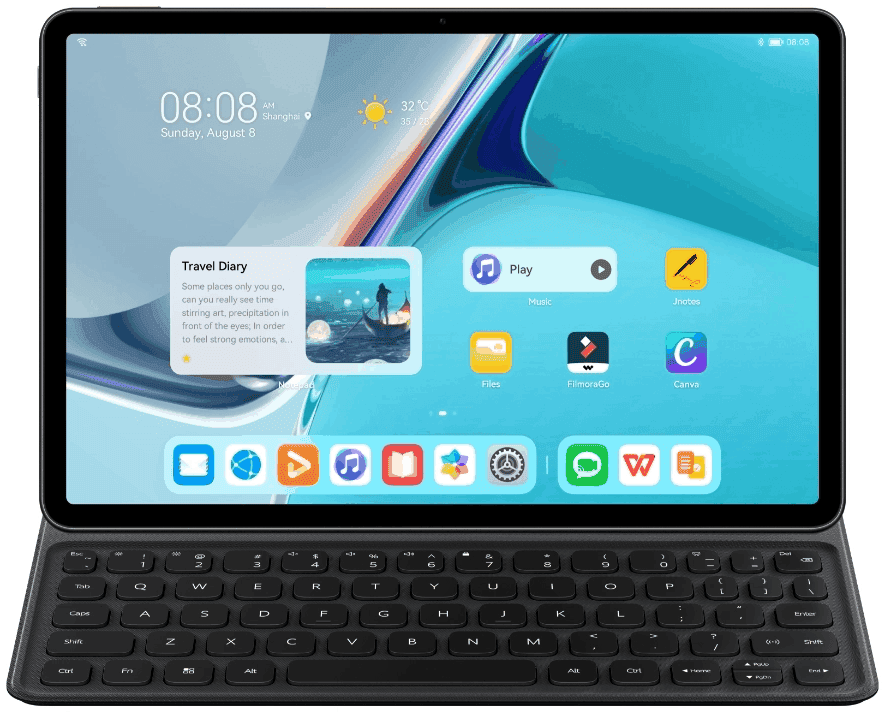 This tablet will come with a 120Hz FullView screen that supports the second-generation Huawei M-Pencil. This device will also use a four-channel four-speaker and is dual-certified by TÜV Rheinland. Although there is no official information on the operating system, we all expect this tablet to use Huawei’s HarmonyOS 2.

Furthermore, popular Weibo leakster, @DCS revealed that Huawei MatePad 11 is now in production. According to him, this device comes with a 2K high-refresh-rate LCD screen. However, the refresh rate of the display has only two options, 60Hz, and 120Hz. Furthermore, this device will also use a Snapdragon 865 chip and he also confirms that this tablet will only have the WIFi version. This also applies to another new Matepad Pad 10.8 with the Snapdragon 870 SoC.

As the demand for large display devices continue to increase, Huawei needs these tablets for the Chinese market. Outside China, Huawei’s tablet will make little or no impact and the reason for this is public knowledge.