A couple of smartphone manufacturers are very much interested in the smart car business. The likes of Xiaomi, Oppo, Apple, and others have this interest. Xiaomi has since announced that it will build its own-branded electric cars. Although Huawei will not build cars, the company will make components for cars. Furthermore, the company sells some of the models that it jointly builds. 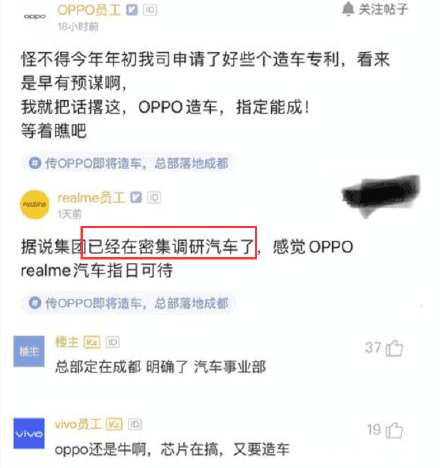 According to recent reports, Oppo Guangdong Mobile Communications Co., Ltd. recently applied for the registration of the “OCAR” trademark. The classification of the trademark is “scientific instrument”. The current trademark status is awaiting substantive examination. Oppo Group is already preparing for car-making matters. Founder Chen Mingyong led a team to investigate, and has already found out and investigated the resources and talents of the industry chain. 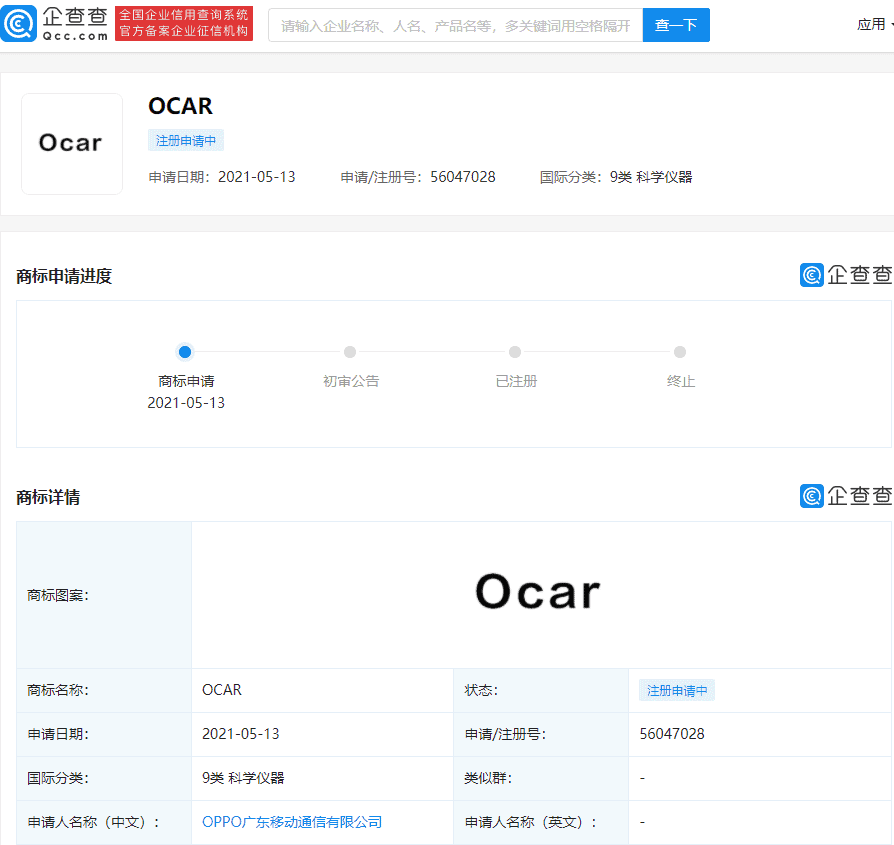 According to reports, “Oppo is indeed investigating, understanding, and doing some pre-research, but it has not yet formally established the project for the time being”. Oppo officials also responded that the company has always had a layout in terms of car-machine interconnection, including the expansion of the flash charging ecology to the automotive field.

As of now, there is not much information on the upcoming Oppo electric car. However, with this trademark application, the company is serious about entering the electric car business.

Oppo recently got a patent for a “Smart car-finding method, device, equipment, and computer-readable storage medium“. The patent publication number is CN110956845B. From the abstract, the system can find a smart car using the current air pressure value.

According to reports, Oppo is already preparing for making smart cars. Furthermore, Oppo’s founder, Chen Mingyong led a team to investigate smart cars. The company already has its research and development team in place for smart cars.