In response to pressure from EU authorities, Google will give Android users the ability to choose from more alternative search engines to use by default, Bloomberg reported, citing a recent Google blog post.

Back in 2018, the European Commission issued a regulation to provide more opportunities for competition on the Android platform, under which the search engine was to seperate from the operating system. Then the company was forced to stop using the proprietary search engine and browser by default in Android. The company made it possible for users to choose one of several search engines when they first launch their smartphone.

But that was not enough to weaken Google’s position – last month the company controls 97 percent of the search engine market in Europe. Search engine DuckDuckGo and others are complaining that this Google solution doesn’t work. The thing is that the company was offering only a list of three alternative search engines; and to get into this list, developers need to win a special auction. True, you only need to pay for being on the list when the user chooses a particular search engine.

As a result, now Google will make participation in the list of alternative search engines free for their developers; and will also increase the number of alternative search engines. In total, about 12 search solutions of third-party companies will be available to users. Google itself is confident that users will still choose its software; but not because they have no other choice, but because Google services are more convenient than others. 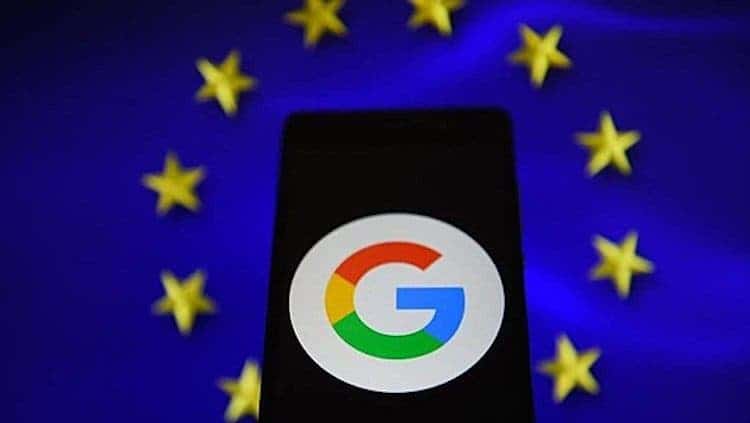 The French Antimonopoly Service fined Google $ 270 million; as part of a settlement in which the American company was accused of abusing its online advertising position.

Google is also committed to resolving disputes with local advertisers; and has pledged to make it easier for third-party companies to use its advertising tools. The department noted that Google’s commitments will be valid for three years. Google officials have so far refrained from commenting on the matter; but the company has stated in the past that its advertising tools are available to competitors; and are regularly get updates user feedback to improve service and expand the ecosystem.

Recall that in this case, Google was accused of the fact that the advertising platform of the company Double Click for Publishers; which is in use by the majority of large publishers, gave an advantage to the Google Adx advertising auction, including providing information about the bids of competitors.

Despite the fact that Google has pledged to change its policy on the online advertising market only in France; the new rules may become a kind of template that will be in use to resolve conflicts between the tech giant and regulators in other countries. Ultimately, this could lead to a global revision of the rules that Google adheres to when conducting its advertising business.

Next Google Foldable Phone To Come By The End Of 2021