Rumors about Google’s foldable smartphones have been on the net for a while. But only at the beginning of this year, we started getting trustworthy information concerning its design, features and launch date. In fact, the first Google Pixel folding screen handset was leaked in the Android 12 code. Of course, this wasn’t enough to confirm it’s on the way. But it’s a real reason to think Google is working on it.

As for now, a new report from Korea says that Google will release its own foldable phone by the end of the year. As you can guess, it will get OLED panels from Samsung Display. The latter is said to start mass-production of the panels in October.

Not Only Google, But Xiaomi And VIVO As Well

What’s interesting, Google is not the only buyer of these panels. VIVO and Xiaomi have made their orders as well. In other words, we can insist that at least three manufacturers (not including Samsung) will launch folding screen smartphones later this year. 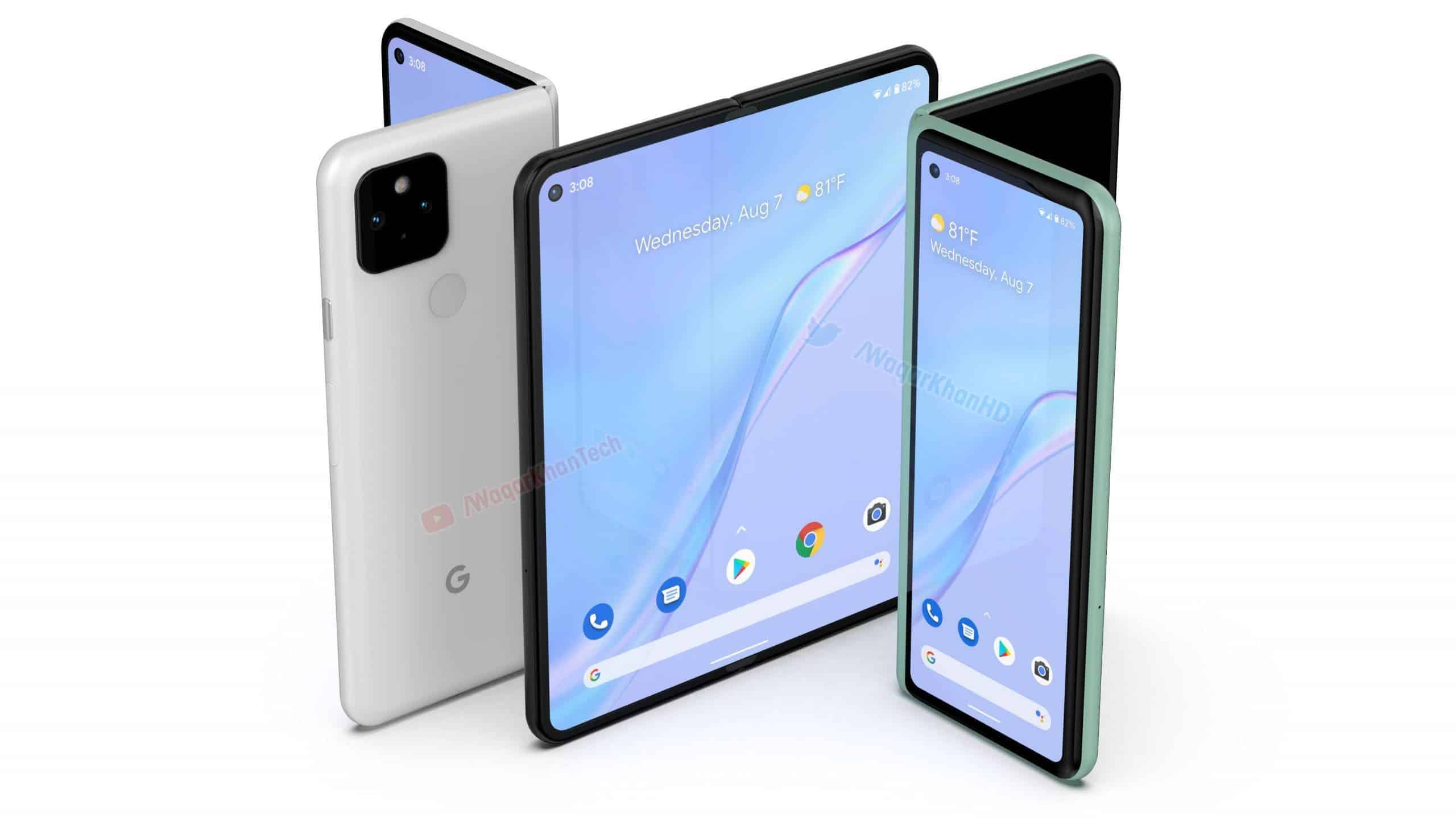 Presumably, Google’s folding screen smartphone will be called the Pixel Fold. It will feature a 7.6-inch in-folding display panel. Thus, our protagonist will adopt the inward folding method like the Galaxy Fold.

Also, the source claims that VIVO will launch its folding screen smartphone with an internal 8-inch screen and an external 6.5 display. But this manufacturer will get only the foldable screen from Samsung, while the second screen will be manufactured by the Chinese screen maker BOE.

The same is true for Xiaomi’s folding screen smartphone. The external screen of the Xiaomi foldable handset will come with CSOT technology.

Though OPPO has been cooperating with Samsung for a clamshell foldable display panel similar to the Galaxy Z Flip, because of some reasons, it’s been delayed until 2022.

Samsung Is The Main Screen Supplier For Foldable Smartphones

Apart from this, we know that Samsung will manufacture its Ultra Thin Glass (UTG) technology for foldable smartphones. It will be available to third-party OEMs. Actually, the Korean company launched UTG in 2020 and used it for both the Flip and Fold 2. Logically, the second-gen UTG panels will debut with the Flip 3 and Fold 3 phones.

At last, none of the sources can claim when Google will release its folding screen smartphone. But we know that in early October, at its Made by Google event, the company will uncover the Pixel 6 series phones. So this is a good date and place to unleash the Google Pixel Fold as well.

Next Who Will Launch The First Snapdragon 895 Smartphone?