Recently, we have begun hearing news concerning the upcoming Qualcomm flagship chip, dubbed the Snapdragon 895. Like its predecessors, this chip is expected to be uncovered at the Qualcomm Snapdragon Technology Summit in December. At present, we only know that the chip will use TSMC’s 4nm process. Thus, it will use more transistors on a smaller area. Anyway, we know that this is going to become the next-gen top-end chip of the company that will power myriads of models next year. But we are more interested in which brand will launch the first smartphone with it.

Xiaomi and Samsung may not get it

In the past, Samsung was the unchanged pioneer in terms of launching the first Snapdragon flagship phone. But then Xiaomi came and took this title. Moreover, at the moment, Xiaomi’s supply chain management is very powerful – one of the main advantages of Lei Jun as a manager. It not only launches smartphones powered by the flagship chips but also officially brings the first commercial phones in the world. For example, it not only was the first to launch a Snapdragon 888-powered handset but also was the first to bring it to the market.

However, this may change this year because other brands have done a great job to become the pioneer in terms of launching a Snapdragon 895 smartphone. 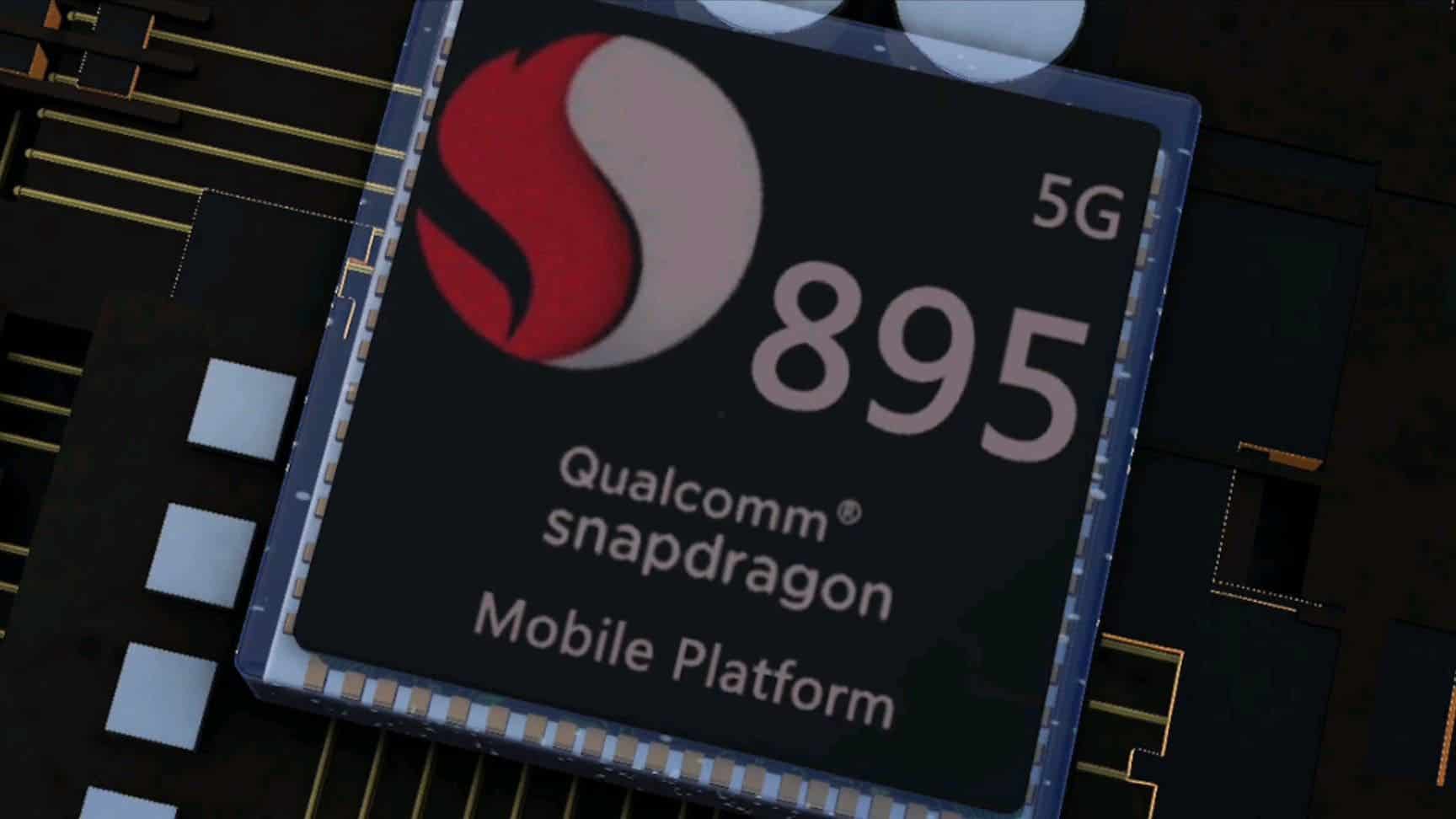 Lenovo May Become The New Leader

Not surprisingly, the first information concerning this chip came our way from Chen Jin, the current head of Lenovo Mobile. Chen Jin said that Lenovo’s new Snapdragon 895 machine will be on the market around the winter. This simply indicates that Lenovo and/or Motorola equipped with the Snapdragon 895 will debut in Q4 this year.

Something identical has already happened. When Qualcomm announced the Snapdragon 855 chip, Lenovo was first to power its phones with it.

Of course, the fact that the Lenovo executive is talking about the upcoming Snapdragon 895 chip doesn’t mean that it will be the first to bring it to the market. But other manufacturers haven’t put a good word about the Snapdragon 895 yet. You can say that it’s too early to talk about this chip but December is around the corner. 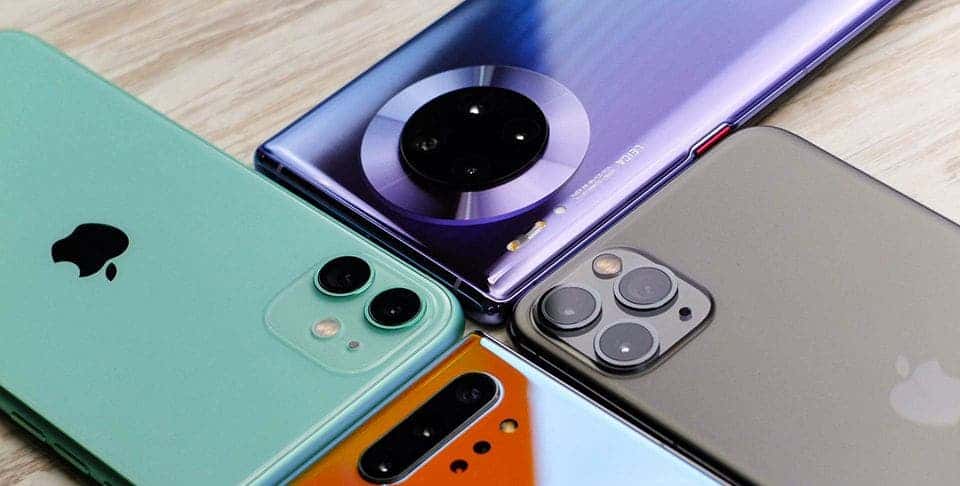 At last, let’s take a quick look at the key features of the Snapdragon 895. The latter will have a more powerful 5G baseband. Plus, it will support millimeter-wave or Sub-6GHz 5G networks. Its ISP will be upgraded from the Spectra 580 to the Spectra 680, and the FastConnect 6900 subsystem will support Bluetooth LE Audio/5.2 and Wi-Fi 6E.

Previous Google Foldable Phone To Come By The End Of 2021

Next Apple M1X MacBook Pro has been accidentally confirmed