The Snapdragon 875 will come sooner than its predecessors were launched. Qualcomm has confirmed that it will be officially unleashed on December 1. The first smartphone with this chip onboard will hit the market in January 2021, at least 2 months earlier than previous years. 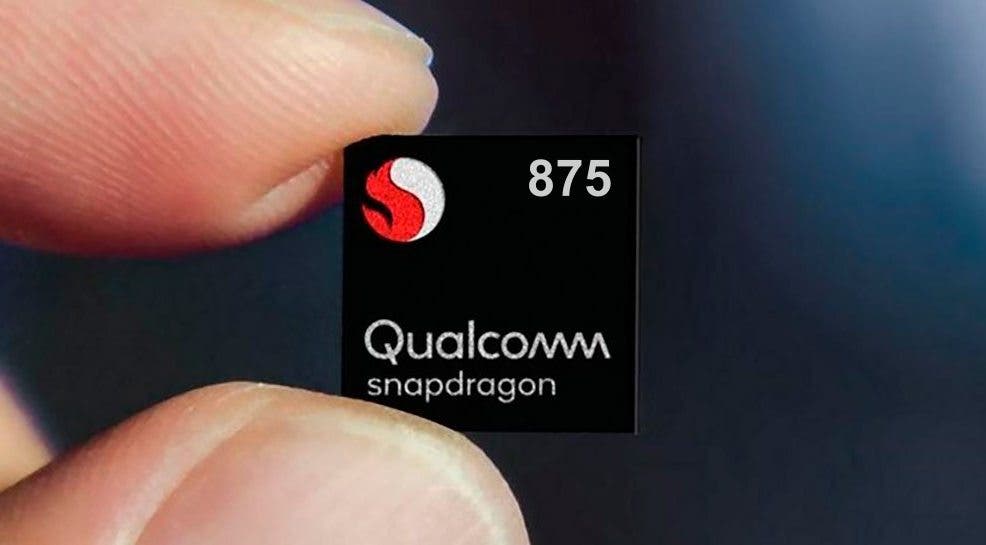 However, we should say that Qualcomm has already started working on the next-gen flagship chip. The Snapdragon 885 will come later in 2021. Obviously, the current specifications are unknown, but it will continue to use Samsung’s 5nm process and may be an improved version of 5nm LPP process.

As for the Snapdragon 895 in 2022, there are no detailed specifications. But the process technology will change. Qualcomm is likely to switch back to TSMC’s foundry on this generation of chips, just like the Snapdragon 855/865 case.

The Snapdragon 895 is likely to use TSMC’s 4nm process. In fact, it is an improved version of the 5nm process. The design is compatible with 5nm, and there will be more EUV mask layers. However, the specific performance and power consumption will change greatly.

Previous Do You Know Which Is The Most Used Password In 2020?