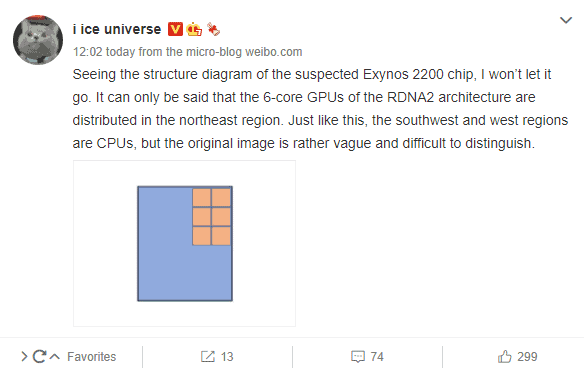 With the continuous rise of MediaTek chips in the past two years, although it has failed to launch flagship products so far this year, it has still won the largest market. Presently, Mediatek is giving Qualcomm a good run for its money. Only the Samsung camp is at a disadvantage, but this situation may end pretty soon.

According to relevant sources in the industry chain, Samsung’s next-generation Exynos 2200 flagship chip will be official this year. It will come with an AMD RDNA architecture GPU, and the overall performance will improve by leaps and bounds.

Today, @i冰宇宙 (a Weibo leakster), claims that he has seen the structure diagram of the Exynos 2200 chip. From these drawings, he reveals that the chip will come with a 6-core RDNA2 architecture GPU. Furthermore, there are reports that this configuration will help the chip significantly improve its performance. 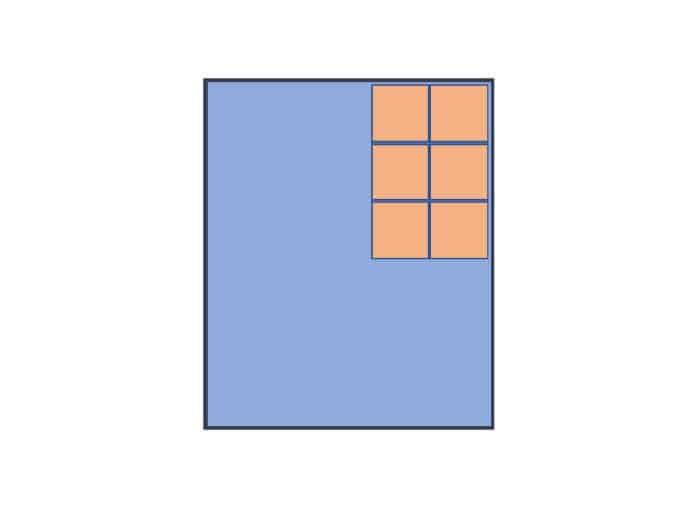 In addition to the big jump in GPU performance, Exynos 2200 will also usher in a huge upgrade in CPU. This chip will use a new generation of three-cluster architecture. It will have a Cortex-X1 super core, 3 Cortex-A78 cores, and 4 Cortex-A55 small cores.

In addition, previous news also said that thanks to the combination of new generation technology and AMD RDNA architecture, Exynos 2200 will also open up mobile phones, tablets, and PCs, and can also exert strong strength on notebooks.

Next Fantastic 58% off for Lenovo Live Pods LP1 earbuds