Not long ago, Qualcomm accidentally leaked some information about the next-generation chip at the press conference of the Snapdragon 888 Plus. Particularly, the company spokesperson said that the first smartphones powered by the next-gen flagship chip will be released at the end of the year.

Previously, there were many news that Qualcomm will call the successor of the Snapdragon 888 the Snapdragon 895, continuing the previous naming rules. But what we recently see is that the chip may continue the characteristics of 888 and be named “Snapdragon 898”.

At the same time, a Weibo tipster also revealed that the Snapdragon 898 will have an X2 super core with a frequency of 3.09GHz. Thus, it is going to have a performance improvement over the predecessor. 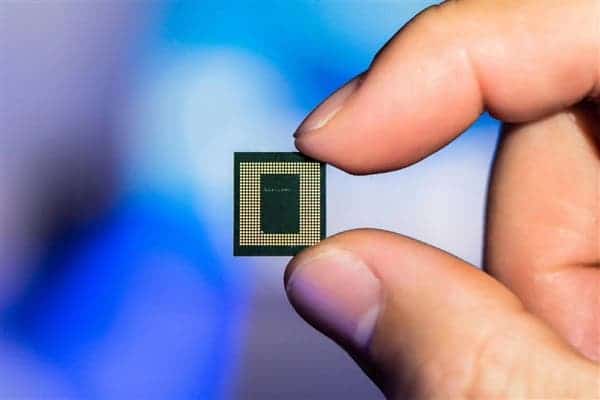 Though our protagonist won’t use the legendary 3nm process, it will be built with Samsung’s 4nm process. Plus, the overall power consumption and heat generation will be reduced to a certain extent. But we have also heard that the Snapdragon 898 will be converted to a more stable TSMC 4nm process later in 2022. But it may not appear on the market in the first half of the year.