According to network sources, the popular Google Chrome browser will soon receive new useful features. We are talking about a built-in screenshot tool that will work in versions of the browser for Windows, macOS, Linux and ChromeOS platforms, as well as support for Google Lens, so that users can quickly search for images through the corresponding browser context menu.

According to reports, the screenshot function in Chrome will work in the same way as the similar tool in Microsoft Edge. If it is necessary to take a screenshot, the user will be able to capture the entire page or just a specific area. It is currently unknown if scrolling down the page will be supported to expand the capture area. After taking a screenshot, the image will be automatically placed on the clipboard. According to the source, Google started developing this tool earlier this year and is currently in the testing phase. It is expected to be available later this year. 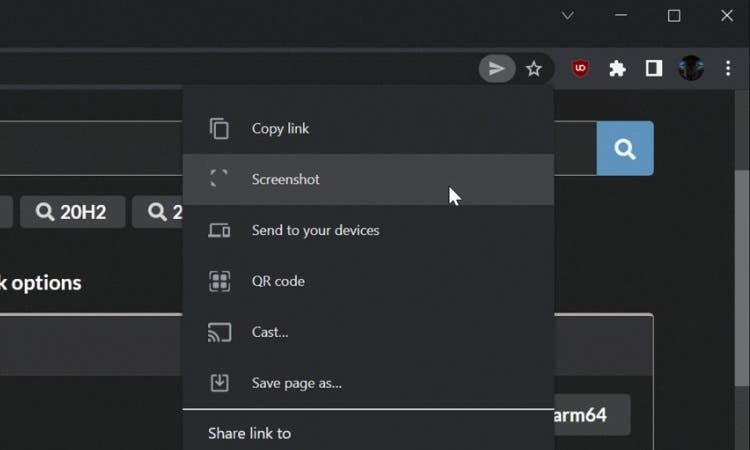 Currently, interact with the Google Lens service, which allows image recognition, conveniently using a smartphone. Google Lens support will soon appear in the Chrome browser, allowing users to quickly search images. According to reports, the Google Lens Image Search feature will in the future replace the Google Search for This Image tool currently present in Chrome.

At the moment, support for the Google Lens service is present only in the latest test builds of Chrome Canary. To start interacting with this tool, you need to go to the page with experimental features and activate the corresponding option. 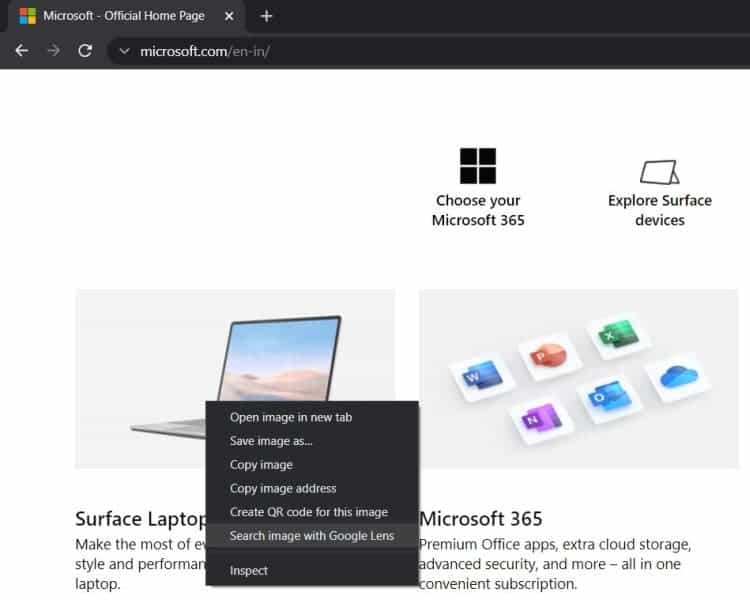 Google fixed a bug in Chrome OS that blocked Chromebooks

Google has fixed a bug in Chrome OS that completely blocked the operation of devices based on it. Earlier this week, the company released an update for Chrome OS version 91.0.4472.165; which prevented users from logging into their accounts after installation.

Chrome OS will automatically download updates and activate them after you restart your device. As a result, many users faces the aforementioned impossibility of authorization. Google responded promptly to complaints and immediately advised not to restart devices after installing update 91.0.4472.165 as a workaround.

According to the portal ArsTechninca, Google has launched a new update for Chrome OS under version 91.0.4472.167; which fixes the blocking problem. However, it can take several days to deploy. Users who have already installed the problematic version 91.0.4472.165, but have not yet rebooted their devices, are advised not to do this yet, but to wait for the new automatic update of Chrome OS to version 91.0.4472.167. Another solution might be to reset the device to factory settings, that is, delete all local data on the device. Chrome OS runs in the cloud, so this won’t be a big deal for many users. However, if third-party applications are launched on the device, for example, for Linux, then they will be permanently removed.

Next Snapdragon 898 Parameters Leaked, To Use X2 Super Core At 3.09GHz