The ZTE Axon 20 was the world’s first smartphone with the under-screen camera technology. You can say anything about this handset. But the truth is that the Axon 20 has had no opponents for more than 300 days. It is still the industry’s only mass-produced commercial under-screen camera phone. Today, the company announced the second-gen under-screen camera ZTE Axon 30 smartphone. But the previous model will remain in our memories for a long time.

In this sense, the Axon 30 has improved not only the under-screen camera but also the related modules.

The front of the ZTE Axon 30 carries a 6.92-inch 1.07 billion-color large screen made of AMOLED material with a resolution of 2460*1080. The screen pixel density is as high as 400PPi, and it supports 120Hz ultra-high refresh rate.

At the same time, the ZTE Axon 30’s screen also specifically uses a more slender 20.5:9 screen ratio. It has a 100% coverage of the DCI-P3 color gamut, matching all colors in the digital image. Plus, it supports DTS: XUltra 3D sound effects, which can provide immersive audio and video experience. 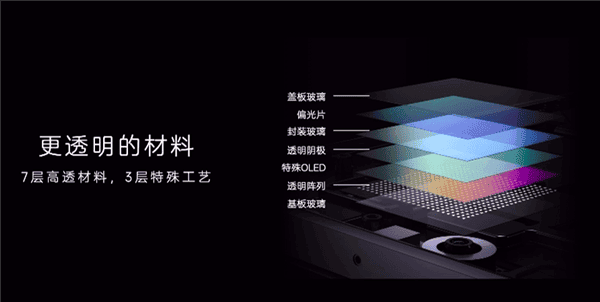 The screen quality of ZTE Axon 30 has a leap-forward upgrade compared to the previous generation, bringing the under-screen screen effect to the point of practicality. Thus, it will also play an important role in the popularization of under-screen cameras.

The ZTE Axon 30 comes with a 16MP large-size front camera. Its single pixel size can reach 1.12um, and it also supports four-in-one 2.24um.

According to the official introduction, ZTE relies on tens of thousands of sets of data. Through AI deep learning for model training, it realized the revolutionary upgrade of the under-screen camera ialgorithm 2.0. It allows users to use AI image quality even in scenes with darker ambient light. The enhanced technology greatly improves the resolution of the picture, thereby improving the problems of underexposure and obvious noise during hand shooting.

In terms of core configuration, the ZTE Axon 30 comes this year’s most popular Snapdragon 870 processor. It can provide strong performance. It also sports UFS3.1 flash memory and supports memory fusion technology. So it can call 8GB from flash memory as Virtual storage. Adding it to the physically existing 12GB RAM, the memory will become 20GB.

In other respects, the ZTE Axon 30 has a built-in 4200mAh battery, which supports 55W fast charging. The phone can boast of a full-scene “anti-lock” antenna system. So matter how you hold the phone vertically or horizontally, the 5G antenna is always online. It supports multi-function NFC.

In addition, the ZTE Axon 30 is also excellent in terms of rear camera. It adopts a matrix arrangement of four sensors. The main camera is the 64-megapixel IMX682 CMOS. It is accompanied by an 8-megapixel ultra-wide-angle + 5MP macro + 2MP depth-of-field sensors combination.

At the same time, the ZTE Axon 30 also supports smart Vlog short video shooting function and has built-in diversified smart shooting templates. You can choose music, special effects, and filters as you like, without the need for post-production, and shoot a film instantly.

The ZTE Axon 30 provides a total of four versions: 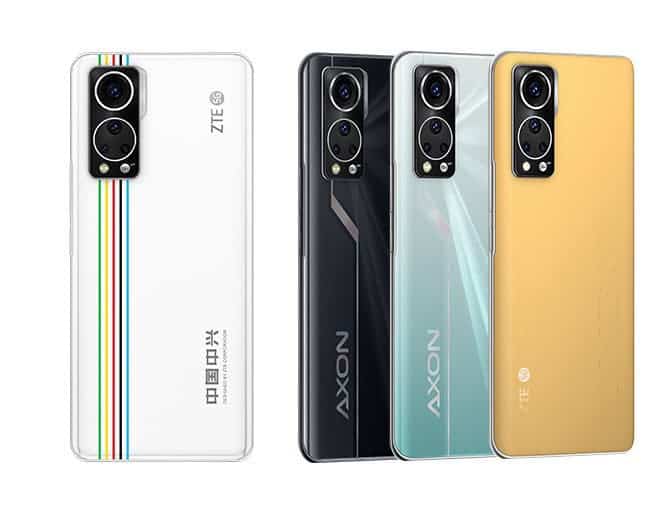 Apart from this phone, the manufacturer also launched the ZTE Buds true wireless headphones, priced at only 169 yuan ($26).

The ZTE Buds uses a half-ear design similar to Apple’s AirPods, only 3.4g per ear (Redmi Airdots without tails are 4.1g). 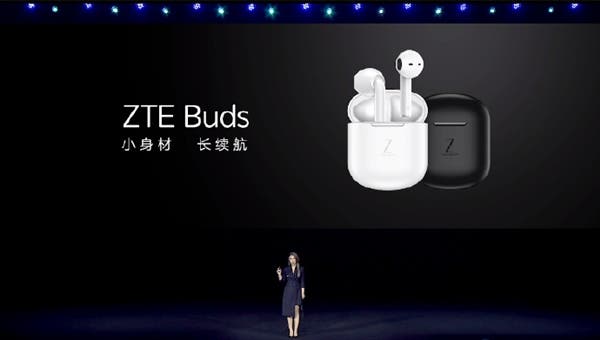 In terms of battery life, a single continuous call is up to 4 hours, or continuous music playback for 5 hours. The box has a 500mAh battery.

In addition to small size and long battery life, this headset is also waterproof and sweatproof. It supports noise reduction during calls.

The appointment is already open and it will go on sale on July 27.

Next BlackBerry smartphones to make a comeback soon