A few days ago, Huawei officially unveiled the Harmony OS 2 as well as a plethora of products that already use this system. The interesting part about HarmonyOS 2 is that it is ready for smartphones and tablets. Huawei has since announced the first 100 Huawei devices and the first 35 Honor devices that will use this system. The first set of Huawei smartphones to get HarmonyOS 2 includes Mate 40 series, Mate 30 series, P40 series, Mate X2, nova 8 series, MatePad Pro series, and other devices. Recently, Huawei answered the most asked questions regarding the HarmonyOS 2 upgrade. 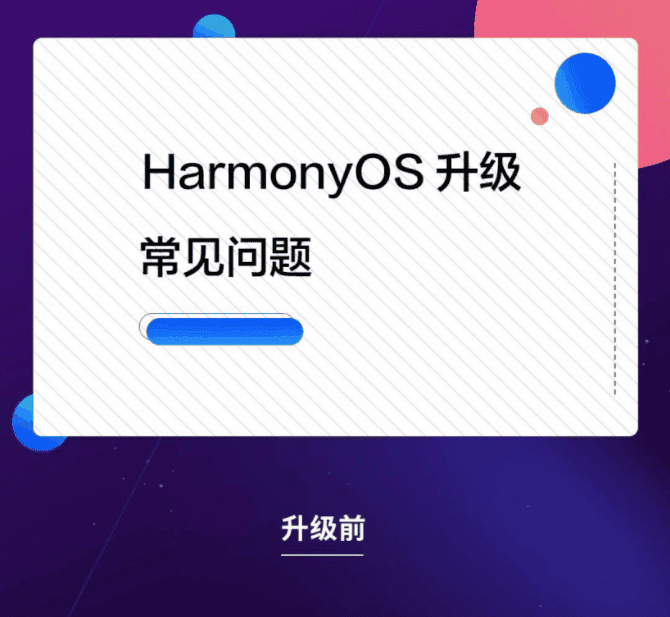 Huawei’s official customer service said that there is a baseline version before users can upgrade. The baseline version is the pre-commercial stable version of HarmonyOS 2. After the public beta registration is successful, the HarmonyOS version upgrade package will arrive in the background in batches. Users have to be patient for the complete package to arrive.

Huawei’s official customer service also said that the public beta version is a test version. This version will be available to the general public. Furthermore, there is no limit to the number of devices that can participate in the beta. However, the internal beta is for a small number of users. For the internal beta, Huawei will have to recruit beta testers who meet the conditions. These users will also have to comply with the internal beta code of conduct.

Will the game data be lost after the Huawei mobile phone is upgraded to HarmonyOS?

Huawei’s official customer service stated that after the mobile phone is upgraded from EMUI to HarmonyOS, use the same account such as Huawei ID, mobile phone number, WeChat ID, QQ to log in to the game. There will be no loss of data and you can continue to use it as it was with EMUI.

After upgrading to HarmonyOS 2, will the original Android apps work normally?

Huawei’s official customer service said that after upgrading HarmonyOS, there is no need to download the application again. The original Android application will work normally. Please pay attention to the mobile application market for subsequent updates!

Honor smartphones will still get HarmonyOS

According to Huawei, it is still in charge of Honor smartphones that were launched before the sales of its sub-brand. The Chinese manufacturer revealed that it will not leave these phones behind. Old Honor smartphones will still get this system.

Previous How long will Bitcoin fall? Popular analysts have their say