Facebook and Apple are both American companies and ordinarily, they should be at peace with each other. However, both companies have been at loggerheads, no thanks to Apple’s new privacy policy. Apple’s new policy will not allow applications to track user data without their consent. This will greatly affect Facebook’s advertisement business which brings in a lot of cash. For this reason, the CEOs of both companies have had some unpleasant things to say. A recent report head of Facebook’s social application, Instagram claims that Facebook now has a way around Apple’s 30% charges. 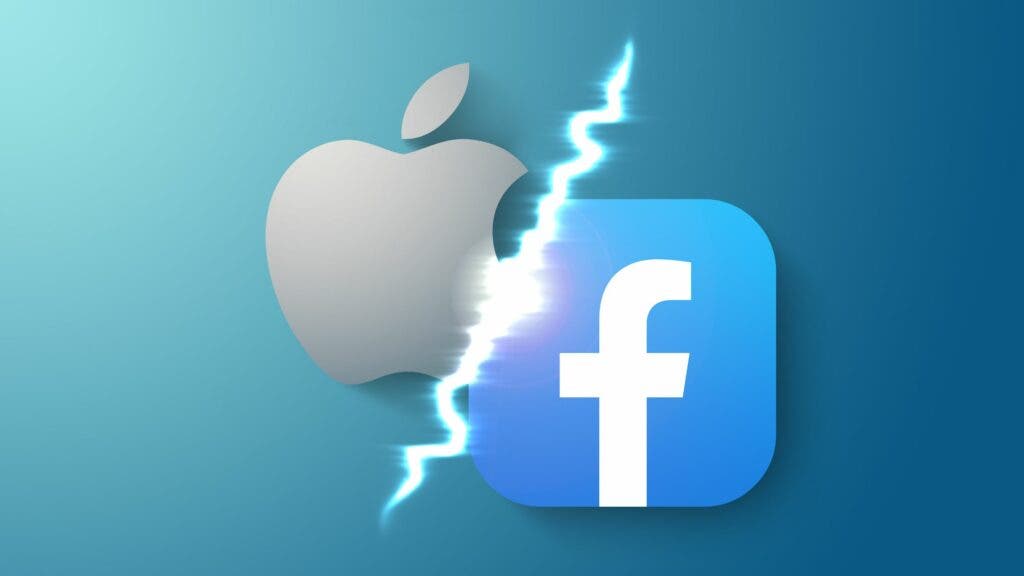 According to Adam Mosseri, the head of Facebook’s social application Instagram, Facebook plans to create offline trading opportunities for developers to avoid the 30% that Apple charges. Mosseri said in an interview recently: “Apple insists on charging a 30% commission when digital transactions occur on the iOS platform, with few exceptions. For transactions that occur on iOS, we will have to abide by their rules. But in general, we will look for other ways to help developers make a living and facilitate transactions elsewhere”.

“For example, if we can help brands and developers find each other, they can conduct these transactions offline. For affiliate marketing, it is a real product, not a digital product. Therefore, we will strive to move closer to a place where developers can truly make a living stably”.

As we all know, for software or digital products purchased from the App Store, Apple usually takes a 30% commission. This will mean that developers will have to share revenue with Apple. In order to bypass Apple’s commission, Instagram plans to encourage developers to establish offline connections with brands or others.

In the past few years, Facebook has been at loggerheads with Apple. On Monday, Facebook also announced that before 2023, it will not charge content creators. This is obviously a mockery of Apple’s 30% revenue share.

Currently, social media companies are looking for ways to attract creators, hoping that they will spend more time on their platforms in order to generate more advertising revenue. As for where to spend time, developers have a say. For this reason, social media companies are also trying to attract them in a mutually beneficial way. For example, earn commissions through marketing, direct tips, or subscriptions.

Mosseri said: “If we want to be the best home for creators on the internet, we must provide similar monetized products because the competition is fierce and heating up rapidly.”

Previous After porting to HarmonyOS, data will remain intact and Android apps will work normally