Facebook will release its own smartwatch next summer, The Verge reports. The device will differ in design from the usual gadgets of this type. The watch will receive two cameras that the user can detach from the strap for taking photos and videos that users can upload to the Facebook ecosystem applications.

The front camera of the watch will be in use primarily for video calls. The second, rear camera with an autofocus lens and 1080p resolution can be in use to shoot full videos. To activate it, the watch will have to be removed from the strap, but, according to the source, Facebook is working with partners to create various accessories so that the watch can be attached to various objects (clothes, backpacks, selfie sticks), turning them into an impromptu action camera. 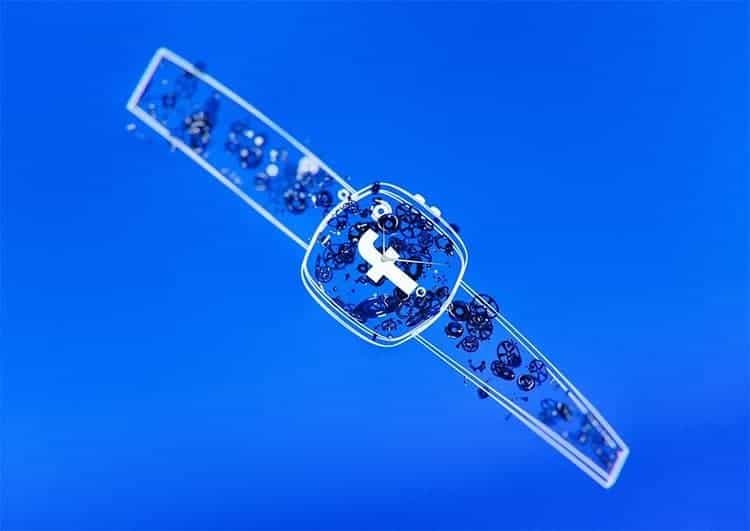 Facebook will release its first smartwatch in the summer of 2022

Apparently, Facebook will try to turn its smartwatches into something more than this kind of gadgets available on the market. Naturally, they will have fitness tracker functions, support for instant messengers and applications. But the Facebook watch will be able to replace a smartphone and will not need to be paired with it to work. The source says the company is in talks with US cellular operators and plans to equip its device with LTE support.

At the same time, Facebook is working on the further development of this project. “We are already working on the second and third version of the watch. The ultimate goal may be to pair smartwatches with augmented reality glasses in the future, which Facebook is also about to launch on the market”.

The first version of the watch will be available in several colors at once; the announcement will take place in the summer of 2022 with an estimated price of around $ 400. Facebook is hoping for sales in the hundreds of thousands of devices, and this isn’t really an overly ambitious target. For example, Apple Watch shipments totaled 34 million units over the past year, according to a report from Counterpoint Research.

At the same time, Facebook watches have not yet received a name, and their mass production has not yet started. The Verge says that so far, no one has full confidence that the Facebook watch will actually hit the market next year. Nevertheless, there are several hundred people working in the project; and the company has already spent about a billion dollars on it. Information that Facebook is developing a smartwatch has already appeared before; but so far no details about this venture have been leaked to the press.