Google launched the first beta of Android 12 at Google I / O event last month. Now developers have access to the second test version of the operating system. In it, Google has continued to improve the user experience and user interface of Android 12.

One of the main changes was the replacement of the “Wi-Fi” button in the quick settings panel with the “Internet” button. By clicking on it, the user will be able to activate the Wi-Fi connection, select another network or switch to using cellular data. Dual SIM device owners will also have the option to change their preferred carrier. 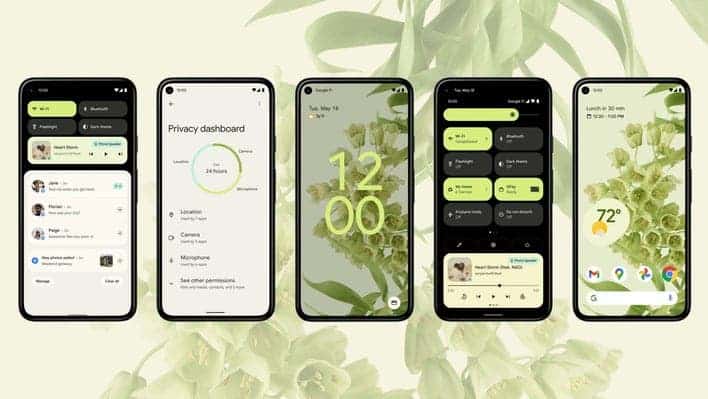 Another change is related to the privacy control panel. It will now provide users with a user-friendly interface to keep track of which apps are using their personal data and how. The function will also allow users to find out for what purpose the software has requested access to their personal information. However, for the new feature to work, app developers will need to follow Google’s guidelines. 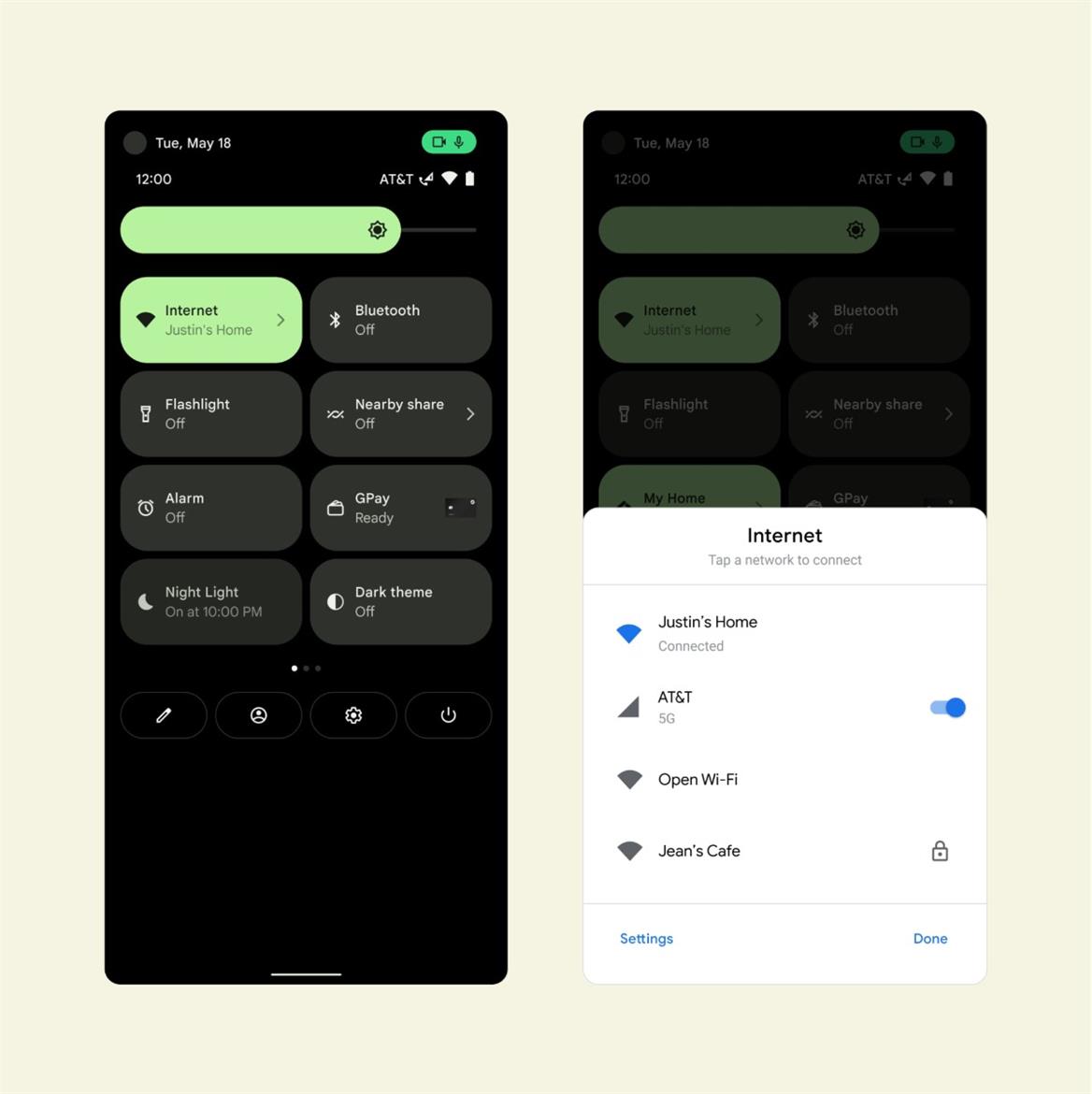 Now in Android 12, similar to iOS 14, the device’s microphone and camera activity indicators will be displayed when they are activated by applications. The system will also inform users about applications’ requests to access the clipboard.

Google hasn’t forgotten about the developers either. Together with Android 12, they will receive a number of new tools that will improve the experience of using the software, right up to the implementation of deeper tactile feedback. Android 12 Beta 2 is already available for download from the Google Developers website.

Sometimes it is difficult for a smartphone user to share a link, photo or other content in a convenient way. By clicking the Share button in different applications, he gets different results; and different sets of available programs, the so-called Share Sheets. And Google intends to put an end to this.

So far, to use a universal list for all applications, it was possible to set third-party developments like Sharedr by default instead of the stock version of Android. This will not be possible in the new OS.

According to XDA Developers, Sharedr developer posted a “bug report”; noting that users can no longer choose between his program and Android Sharesheet. To this, Google said that this is not a bug; and third-party programs that replace the OS’s own dialog menu will now be much more difficult to use.

The ability to select a third-party program for the user will remain in Android 12;  but it will not be possible to set it by default for all applications. Each time you open the Share window, you will need to choose between a Google list and an option like Sharedr, which adds at least one extra action. It is not yet known whether large companies will still be able to create windows with their own customized set of exchange programs.