The new macOS Monterey has many interesting features, but some of them will not be available for Apple computers using Intel processors. Thus, Apple “punished” those who use a variant with third-party hardware instead of a model with the latest M1 chipset developed by the company itself.

Taking into account the fact that the new devices based on M1 appeared only in November, there should still be a lot of users using macs based on Intel. And the following functions of the new operating system are not available to them:

Those who still owned Macs on Intel and were not going to update the hardware, such an exclusive features for the M1 platform should encourage them to upgrade. It is possible that some important functions of the operating system in the future will be provided only by computers based on Apple chipsets.

Last June, the company first announced its transition to its own processors and pledged that it will “continue to support and release new versions of macOS for Intel-based computers in the coming years”. Obviously, it was about limited support. 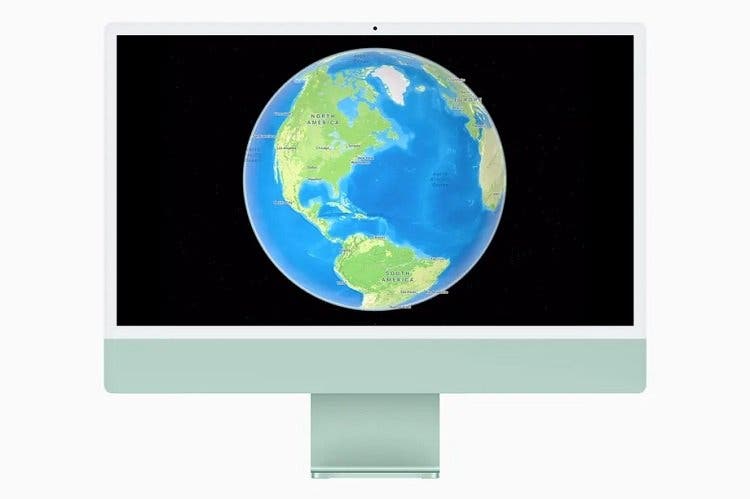 Last month, Apple released an update for its macOS Big Sur 11.4 software platform. Among other things, this update fixes a serious bug that in some cases could lead to rapid wear on SSD drives on Mac computers with an M1 chip.

When Apple released the new Macs based on its own M1 processor; everyone was surprised at their power efficiency and performance; and this was also true for entry-level devices such as the Mac mini. However, it turned out that the new computers are not without software problems; one of which could lead to rapid wear on the SSD; which in the case of the Mac mini is irreplaceable.

One of the first to notice this bug was developer Hector Martin; who also discovered a vulnerability in the M1 chip called M1RACLES. He discovered abnormally high levels of wear on some drives in Mac computers with an M1 chip by testing them using special software tools. It is assumed that the increased wear on the drive is caused by the OS overwriting data too often.

According to reports, macOS 11.4 resolves the drive wear issue. Apple has also posted updated XNU core code on GitHub. Probably, it will soon become known exactly what changes the developers made to fix this error; but so far there is no information about this.

Next Almost all Facebook employees will be able to work remotely