According to Facebook CEO Mark Zuckerberg, last year’s experience has shown that work can be done well in any location. In this regard, the head of the company announced the imminent transition of employees to “hybrid” employment of their own choice.

Thus, the company changed its original plans. Back on May 20, Zuckerberg announced that permanent remote work would only be available to some employees, including experienced professionals and older people. Now almost all employees can apply for work from home if they can do their tasks without being present in the office.

“We’ve learned over the past year that good work can get done anywhere; and I’m even more optimistic that remote work at scale is possible; particularly as remote video presence and virtual reality continue to improve,” Zuckerberg wrote.

The number of works that cannot done remotely include the maintenance of all kinds of hardware systems of the company; and, for example, setting up data centers.

It is known that Facebook will also allow “cross-border” work, allowing US employees to request permission to work remotely in Canada and Europeans in the UK. In January 2022, the company intends to allow European employees to move randomly across seven countries.

By early September, Facebook, with about 60,000 employees, will open most of its US offices at 50% utilization; and should be fully open in October. According to Zuckerberg, those wishing to work in the office will have to spend at the “official” workplace at least half of the working time. Additionally, Facebook plans to organize regular face-to-face meetings for office workers and telecommuters “to build contacts”. 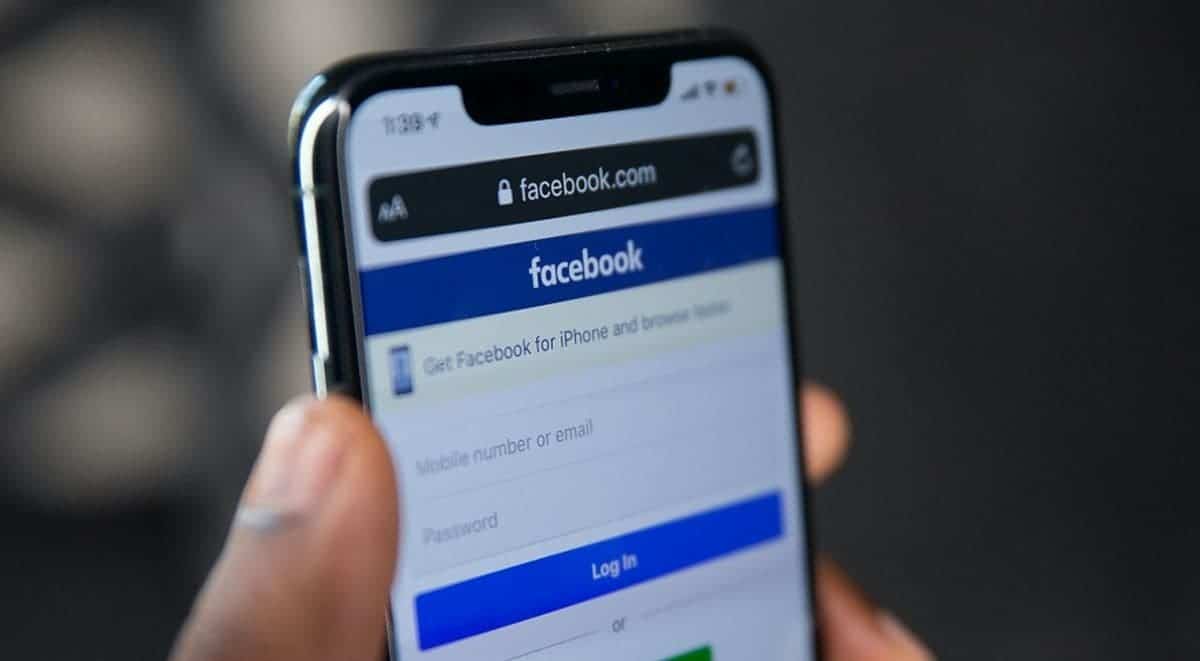 Facebook chief marketer Carolyn Everson is leaving the company. She has served as Vice President of Global Business for over a decade and has been her face for the largest advertisers.

Everson said she is very proud of her work at Facebook and the team she was a part of. However, she intends to move on to another company. Facebook, in turn, state that it is very grateful to Caroline for her contribution; and wishes her all the best in her future career. It’s worth noting that on Facebook, Everson had the role of relationship with major marketing companies in times of crisis, including a boycott of the platform last summer by major advertisers.

Note that in March David Fischer, director of revenue, left Facebook. The social media giant has said it will abolish the position; and create a CEO vacancy whose responsibilities will also include managing partner relationships. Last week it became known that the position will go to Marne Levine; who has worked in several positions at Facebook; including the positions of vice president of global public policy and CEO of Instagram.

Nicola Mendelsohn will take over Caroline Everson’s position temporarily; He is the head of Facebook’s advertising business in Europe, Africa and the Middle East.