At the end of last year, it became known that many large manufacturers intend to join the race of folding devices. Among them is Oppo, which already has a 2019 prototype and a retractable Oppo X in its track record. According to rumors in the spring, the manufacturer plans to release the first commercial folding solution for the second quarter of this year. The first technical details about it were shared by network insiders. The device will receive a top-end Snapdragon 888 chipset and will have some similarities with the Huawei Mate X2.

We expect the devfice to have an inward foldable 120Hz OLED display using advanced LTPO technology, and an external screen will complement it. The likely names of the new devices are OPPO Find Fold and OPPO Find X. And if the rumors were true, its debut will take place in the next few weeks. 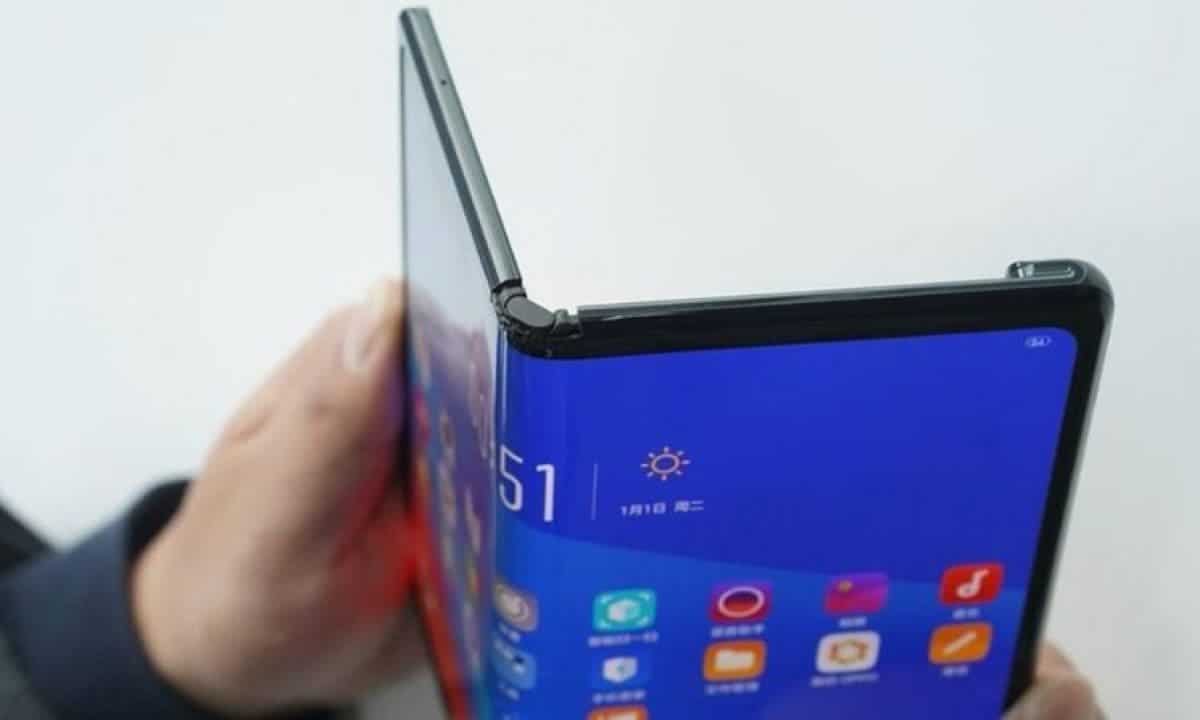 Some sources have found in the database of the popular Geekbench benchmark information about a mysterious smartphone with the code designation CPH2251, which the Chinese company Oppo is preparing for release.

We know that the mysterious smartphone carries 8 GB of RAM onboard. In a single-core test, it showed a result of 729 points, in a multi-core test – 2147 points. The device runs Android 11 operating system.

Unfortunately, there is no information about the characteristics of the display, the number and resolution of cameras. But it should be noted that the Dimensity 900 platform provides support for Full HD + screens; with a refresh rate of up to 120 Hz, as well as 108 megapixel cameras. UFS 2.1 / 3.1 flash drives can be used.

We add that Oppo ranks fifth in terms of smartphone shipments in the EMEA region (includes Europe, the Middle East and Africa). In the first quarter of this year, the company sold 4.7 million devices here, taking 5.1% of the corresponding market.

In a seperate news, also, in the database of the popular Geekbench benchmark; information has appeared about an affordable Oppo smartphone with the code designation CPH2269. This device will enter the commercial market under the name Oppo A16 with Helio G35 chip.

Previous Almost all Facebook employees will be able to work remotely