It has been several days since Apple announced the release of the new macOS Monterey operating system, and users and experts continue to find new features that the company did not reveal during WWDC 21. For example, an easy way to erase the mac without the need to reinstall the operating system.

Literally “following the footsteps” of the iPhone and iPad, computers running the new OS received the “Erase All Content and Settings” option. It allows you to remove all user data, including installed applications, without the need for a rather lengthy reinstallation of macOS. Thus, it will be much easier to restore the computer to an almost like a factory condition.

An option has appeared in the “System Settings” section, which can be called up in just a couple of clicks. Since the data on the drives of Apple computers is always encrypted; it is really very easy to delete it by destroying the encryption keys.

In the beta version of macOS Monterey, it can be found in the System Preferences app by making a selection from the menu at the top of the screen and clicking Erase Content and settings from the drop-down menu. To reset to factory settings, you need an administrator password.

In order to erase data in earlier versions of macOS, it was necessary to format the boot disk and reinstall the system. The new option will make the reset much more convenient; regardless of whether the user wants to start using the computer “from scratch” or plans to sell or donate it.

For now, a beta version of macOS Monterey is available for developers; and a trial publicly available version of the system should appear in July this year. 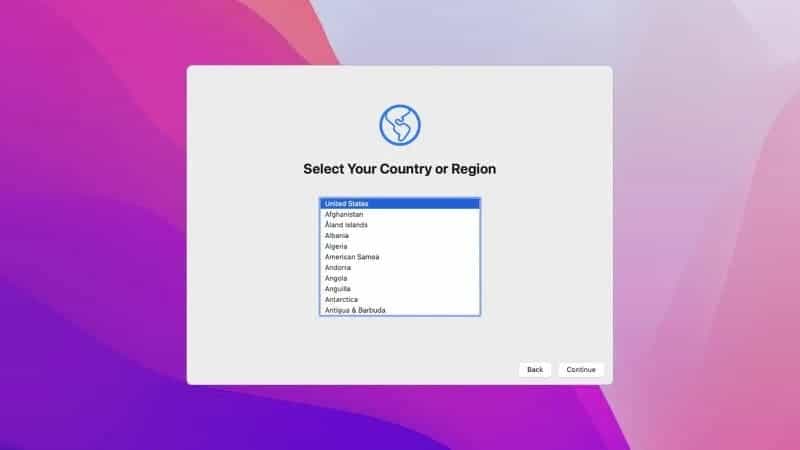 macOS system has an insufficient level of protection, said the head of software development at Apple

Craig Federighi testified in the ongoing Apple-Epic Games lawsuit recently. Apple’s head of software development said macOS did not meet the company’s customer protection standards; in an attempt to convince a judge that any App Store policy change would harm iPhone users.

Epic Games wants the court to force Apple to allow third-party app stores on iOS, similar to how it works on a Mac; in order to be able to install software from third-party sources. This would allow users to install any applications, including those that have not been verified by Apple.

During the trial, Federighi was asked why such an opportunity is not implemented in iOS and iPad OS. He responded that iOS has set a much higher bar for client protection; and noted that macOS cannot offer users that high level of protection right now. Federighi said that malware on the Mac is also not something Apple is accepting, but if iOS worked this way; users of the platform would be at particular risk, because there are many more iOS devices than Macs.

In his speech, Federighi referred to a Nokia report that said Android devices are infected with malware 30 times more often than iPhones and iPads. He argues that Android has serious security issues and that Apple would not want iOS to suffer the same fate.