Vivo is ready to unveil a brand new Y-series smartphone in India. After leaks and rumors, the company introduced the Vivo Y73 ( 2021) in the Country. The new smartphone is a 4G device boasted by MediaTek’s Helio G95 chipset. The device features a design that quite resembles the Vivo V21e but obviously has different specifications.

The new smartphone flaunts a 6.44-inch Full HD+ display with 2,400 x 1,080 pixels of resolution and 408 pixels density. It is an AMOLED display and as usual, brings an optical in-display fingerprint scanner. The display features a standard 60Hz, 20:9 aspect ratio, and HDR10 support. The device also offers Widevine L1 certifications. The display also brings a waterdrop notch and an optical in-display fingerprint scanner.

Under the hood, the Vivo Y73 packs an Octa-Core MediaTek Helio G95 processor. The device features a 12nm fabrication process. This chipset features two ARM Cortex-A76 cores clocked at 2.05GHz and six ARM Cortex-A55 cores clocked at up 2GHz. The device also has 8GB of LPDDR4X RAM, and 128GB UFS 2.1 storage. If that isn’t enough for you,  the storage can be further expanded as the device has a dedicated micro-SD card slot. The device runs FunTouchOS 11.1 which is based on Android 11. 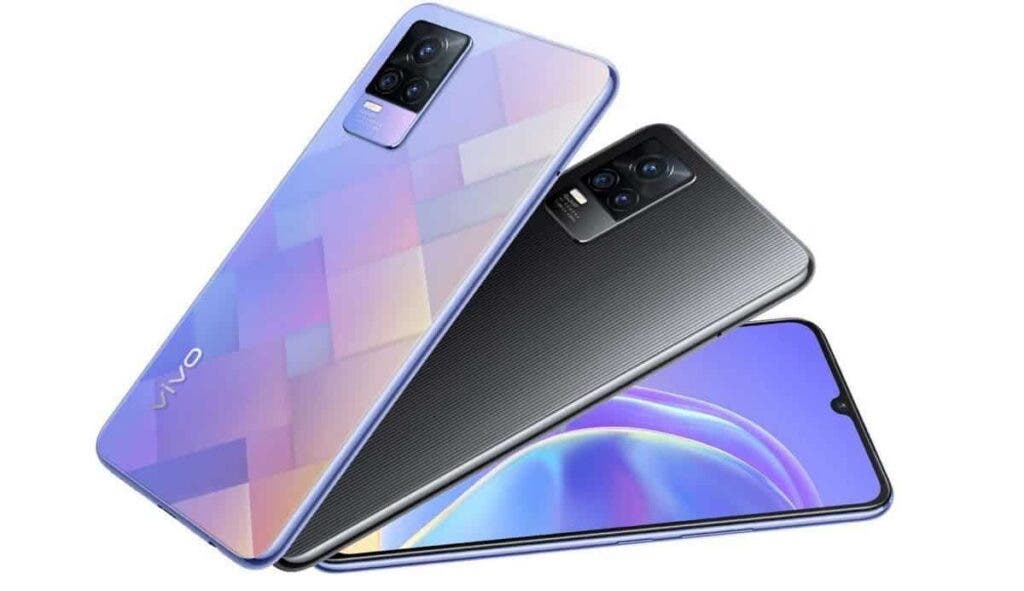 The Vivo Y73 draws power from a 4,000mAh battery with 33W fast-charging support. The handset also has a USB Type-C, a 3.5mm audio jack, and an in-display fingerprint scanner. The connectivity options include 4G, Dual Sim, Dual-Band Wi-Fi, and Bluetooth 5.0. The device measures 161.24×74.37×7.38mm, and weighs just 170 grams. Interestingly, the phone has an AG Matte Glass finish.

The device runs Android 11 straight out of the box which anything but a surprise. Instead of the Chinese-focused OriginOS, we have the Funtouch OS 11 counterpart.

The device retails in Diamond Flare and Roman Black colorways. The sole variant with 8GB of RAM and 128GB of Internal Storage retails at INR 20,990 to $287. The smartphone is being sold through Flipkart.com and other offline stores. Interestingly, Vivo is offering a one-time free screen replacement which is a very interesting deal.

Previous Midea Group has 12 products with HarmonyOS in 7 categories