Microsoft has been thinking of launching its own smartphone for ages. Initially, the Redmond company was promoting its own Windows Phone operating system. But it failed. So there was left no option to choose from but Android. After all, in 2020, Microsoft released the Surface Duo with a pleasing design but outdated hardware. In fact, there were many shortcomings but the price was as high as $1,399. To somehow figure out the situation, the manufacturer cut the price significantly and even gave it an Xbox game streaming feature. The second screen of the Microsoft Surface Duo can turn the handset into a formidable portable gaming device.

However, there are signs showing that the company is going to launch the second-gen model that should come with fixes, a better design and a revised price tag. And though we will call it the Microsoft Surface Duo 2, the manufacturer likely to avoid it. According to BGR, the handset will hit the market in the second half of the year.

Various sources claim that the Redmond-based company is currently working on the next Surface Duo phone. It is going to be a premium smartphone sporting the latest hardware. So there is every reason to think, under the hood, our protagonist will carry the Snapdragon 888 processor that powers the Galaxy S21, OnePlus 9, and many flagships on the market.

Moreover, the same sources say the Surface Duo 2 will have the same form factor as the first-gen handset. However, it’s quite real to see some minor changes. But we have guess that it will have slightly bigger displays, more rounded corners and thinner bezels.

Moreover, this phone will come with an NFC chip to support contact-less payments. The camera system should be improved as well. But we still have no idea how many lenses it will use.

We are waiting for the Microsoft Surface Duo 2 to appear on the market in September. Interestingly, Google’s first foldable smartphone dubbed the Pixel Fold is expected to hit the market at the same time. But before that, Samsung will unleash the Galaxy Z Fold 3 and Flip 3 foldable handsets in August. 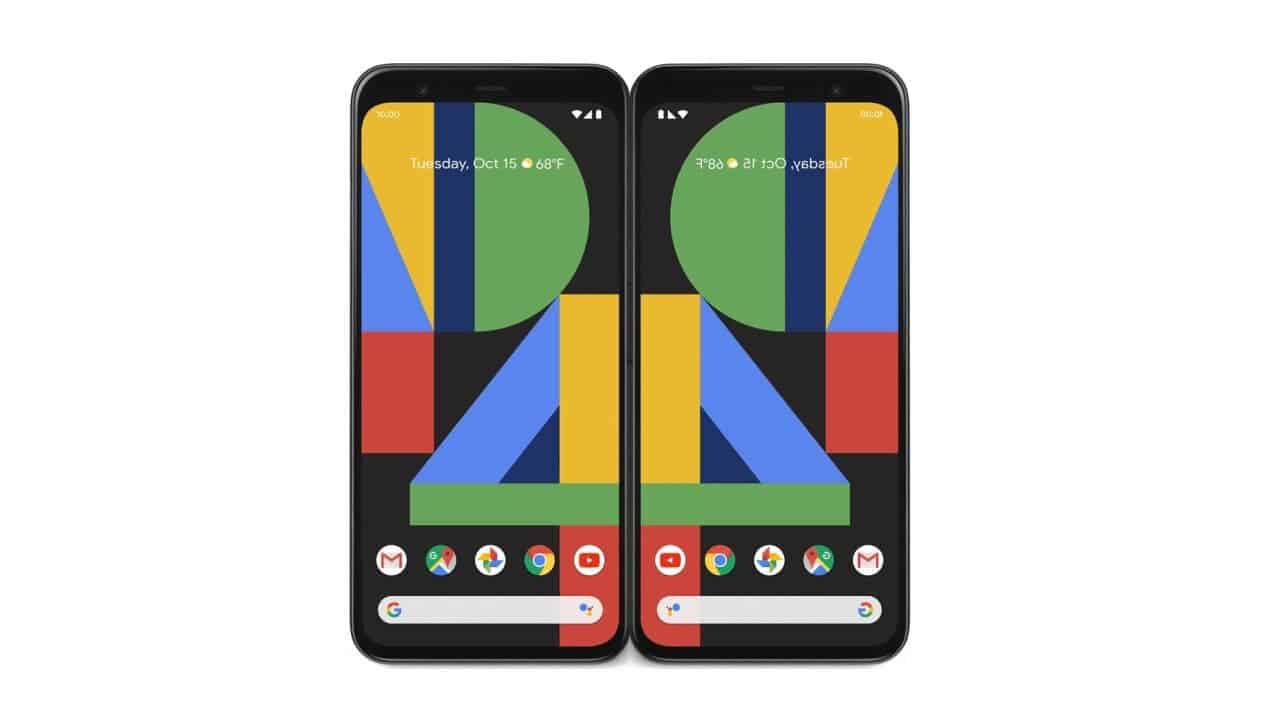 At last, in terms of pricing, the Surface Duo should cost more than its predecessor because now there will be better hardware. But the current foldable phones are high-demanded products. So if the Duo is priced much higher, it can’t make competition to them.

Next iPhone 13 series appears on a Eurasian regulatory database

Surface Duo and Duo 2 get Android 12L with improvements