Privacy has always been a big deal in the technology industry. One of the major reasons why the U.S banned Huawei is because of data privacy issues. The U.S. government believes that Huawei leaks user information to the Chinese government. If the recent report is true, then Apple is doing the same with the U.S. government. According to the New York Times, Apple provides a large amount of user privacy data to the US government. The report claims that at least two members of the US congress have had their data leaked to the government. In response, Apple claims that it now has tighter regulations regarding releasing user information to the government. 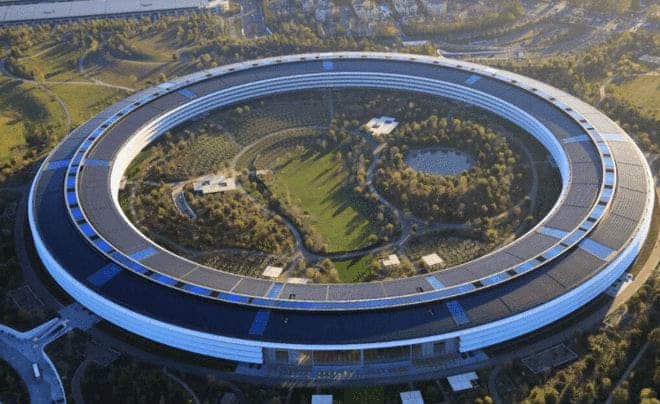 On February 6, 2018, Apple received a subpoena from the U.S. Department of Justice. In accordance with the requirements of the subpoena, Apple provided user names and phone records related to 109 email addresses and phone numbers. This was one of more than 250 requests for data and information from the US law enforcement agencies that the company received every week.

Apple is a “hollow pipe” with user data for the U.S. government

Apple said that without knowing it, it had handed over data and information about congressional staff and their families and at least two members of Congress, including the then House of Representatives, Adam B. Schiff of California. Schiff was then the top leader of the Democrats on the House Intelligence Committee. He now serves as the chairman of the committee. It was later proved that the act of issuing the subpoena was part of an extensive investigation by the US government into a leak of classified information.

This incident has plunged Apple into the center of a storm of public opinion. It also exposes the inside story of companies dealing with huge law enforcement requests from the US government. In recent years, the number of these requests has soared to thousands of times a week, leaving tech giants such as Apple, Google, and Microsoft struggling to run between law enforcement agencies, courts, and their customers. Of course, these companies promise their customers that their privacy is very safe. However, it appears that if it is the U.S. government request, user data is wide open for drilling.

In the first half of 2020, in response to the 238 requests made by the U.S. government for Apple customer data, Apple had raised doubts, accounting for 4% of the total number of such requests received by Apple during that time period. In the same investigation into the aforementioned leaks, Google did not comply with the subpoena requirements and refused to submit the email data of four New York Times reporters this year. According to the New York Times lawyer, Google must inform the newspaper of the government’s request.

Next Samsung Devices Have Unpatched Vulnerability That May Leak Your SMS