No one will argue that Xiaomi‘s sales are primarily the Redmi Note series. It is within this family that devices with the best specs/price ratio are most often released. The company expects that the devices of the Redmi Note 10 series will become bestsellers. And it has the prerequisites to believe that with the sales of this line, everything will work out.

In China, the Redmi Note 10 family debuted on June 1, and after 11 days, the company reported 1 million units sold. And half of them were sold out in the first hour after launch. Most willingly on the JD.com site, they purchased Redmi Note 10 Pro.

Twice as many Redmi Note 10 series, is the amount of selling devices in India – 2 million. But smartphones went on sale here much earlier – in March. The head of the Xiaomi division in India, Manu Kumar Jain, even stated that if Redmi Note were a separate brand, he could take the third or fourth line in the ranking of the largest smartphone manufacturers in this country.

In addition, the series was selling well in India alongside the Xiaomi Mi 11X / 11X Pro, but here the company chose not to brag about the pieces. It was only said that the devices were sold for a total of 3 billion Indian rupees. 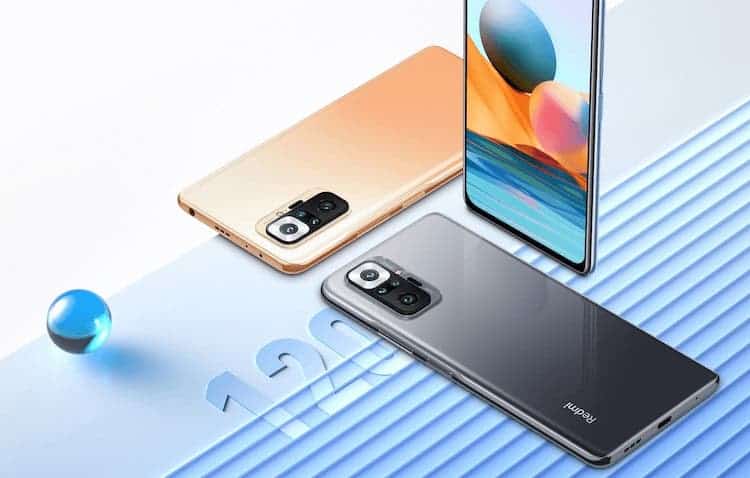 According to The Elec, Samsung Display will begin producing flexible OLED panels for Google, Vivo and Xiaomi in October. These three companies will launch foldable display devices in the fourth quarter of this year.

In addition; Google is preparing a foldable smartphone with a 7.6-inch screen. In rumors and leaks, Google will call the device the Pixel Fold. Vivo, in turn, is going to present a device with two screens – an 8-inch main and 6.5-inch external. Samsung will manufacture the main 8-inch display with a 3.4:3 aspect ratio, while the outer bezel will be manufactured by BOE.

Also, Samsung Display will also be producing main screens for Xiaomi’s foldable smartphones. In addition, CSOT company will produce the additional screen, which will arrive with the device. Xiaomi first unveiled the Mi Max Fold smartphone in March this year. The device has received 8.01″ internal and 6.52″ external screens.

Another Chinese mobile device manufacturer, Oppo, has postponed the release of its first folding smartphone to 2022. The device will receive a screen, the diagonal of which in the unfolded state will be 7.1 inches. The manufacturer is also going to equip the device with an additional screen of 1.5-2 inches. Also, the larger screen will use low-temperature polycrystalline oxide (LPTO) thin film transistor (TFT) technology.

Previous Samsung Devices Have Unpatched Vulnerability That May Leak Your SMS

Next The next iPad mini to come with thin frames, USB-C and a side fingerprint sensor