The well-known insider Jon Prosser has shared high-quality renders showcasing the alleged design of the next-generation iPad mini. According to him, the renders are based on diagrams, drawings and real images of the device. 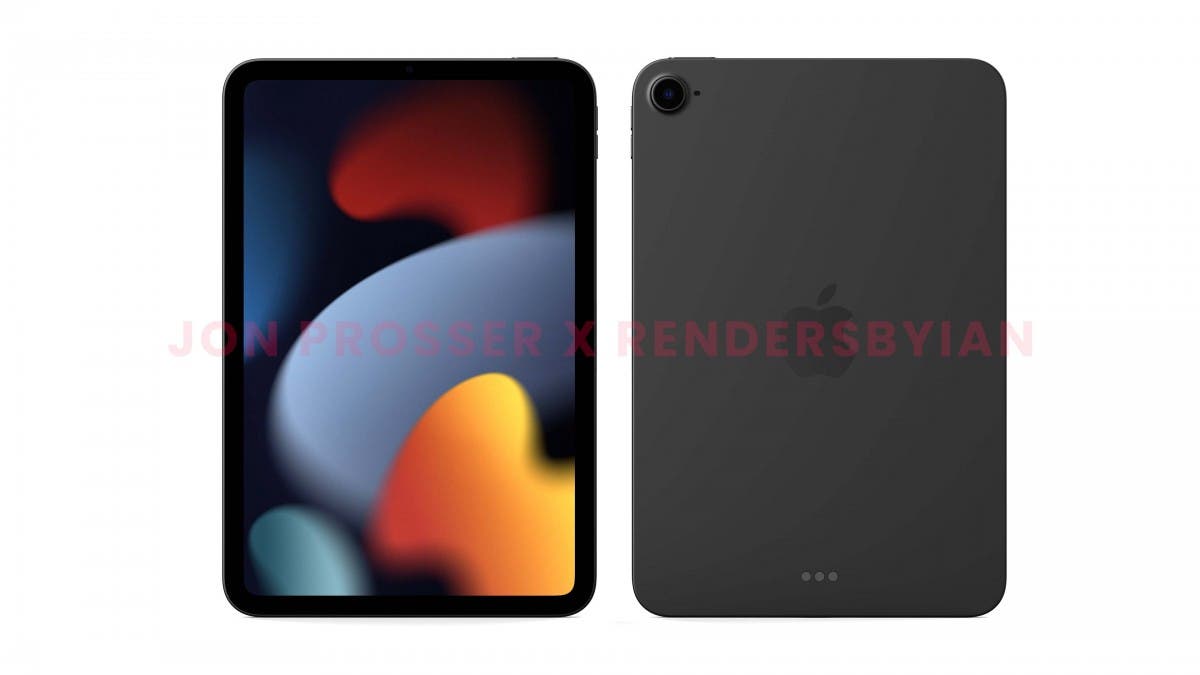 Echoing the words of Bloomberg analysts published earlier this month, Prosser claims that the new iPad mini will get thinner bezels around the display and will lose the home button. The Touch ID sensor, he said, will move to the power button, just like the current iPad Air. The rear panel will contain one main camera lens and a Smart Connector pad. Prosser says the upcoming iPad mini will offer users a USB-C connector instead of the usual Lightning connector, and will also boast significantly improved speakers. 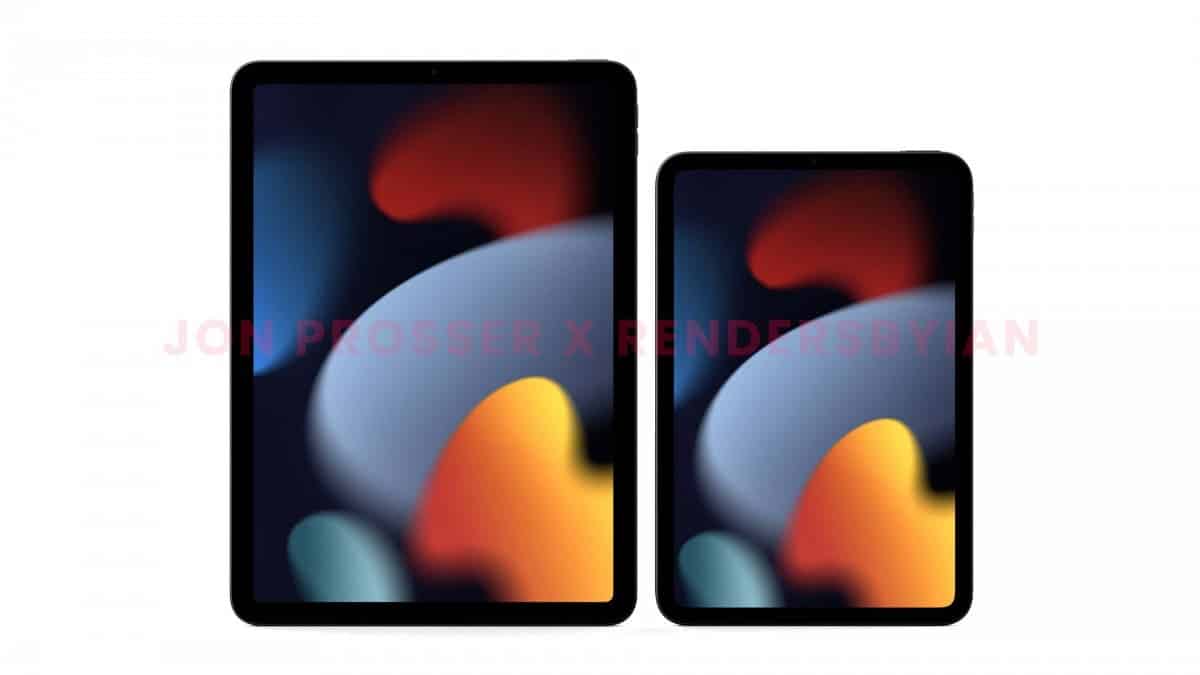 According to Prosser, the new iPad mini will be based on the A14 chipset; will receive support for 5G and will be able to boast compatibility with the new, smaller Apple Pencil stylus. It is assumed that the device will only be available in black, silver and gold. The report claims that the new iPad mini will have dimensions of 206.3 x 137.8 x 6.1 mm. The size of the display has not been disclosed, but there are suggestions that due to the reduction of the bezels; its diagonal will increase to 8.5 or even 9 inches, compared to 7.9 inches in the current iPad mini. 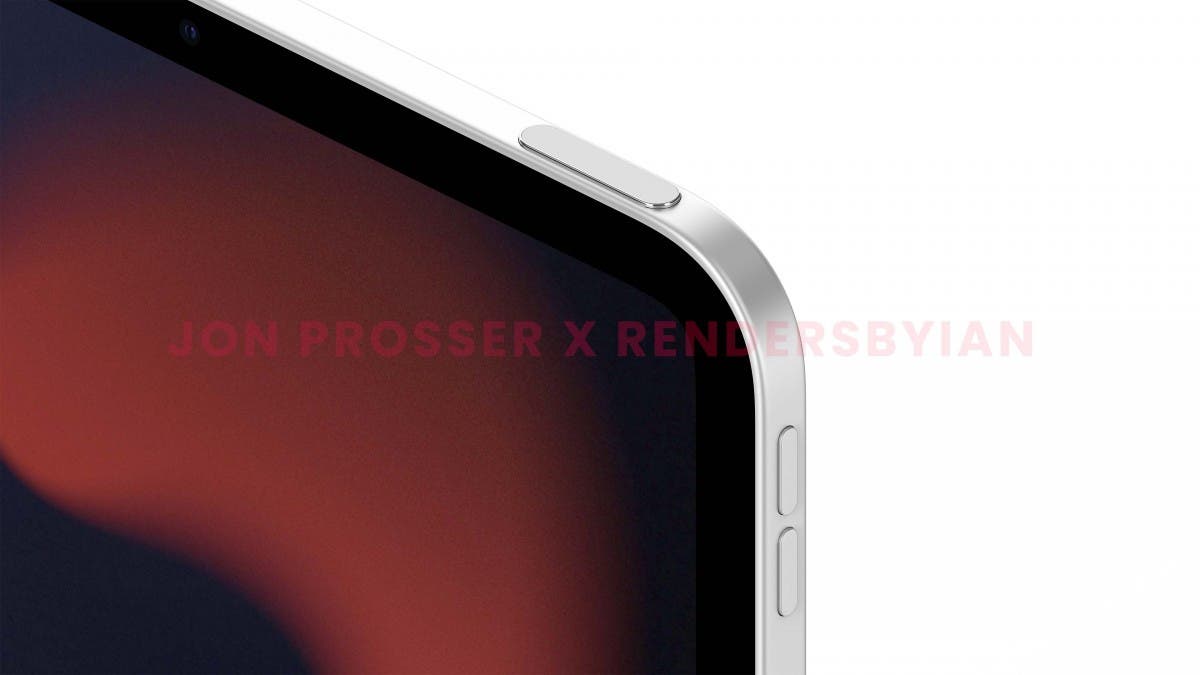 The most exciting innovations in iOS, iPad OS and macOS that were not mentioned at WWDC 2021

iOS 15 and iPad OS 15 has received redesigned notifications, enhanced FaceTime functionality, and improved multitasking. However, this is not all that users of the new systems will get. I especially want to highlight support for dragging files between applications on the iPhone (drag-and-drop) and an improved print dialog with an expanded number of options. Here is a list of key innovations that Apple did not reveal from the stage:

Apple reigns absolute in the tablet market with $7.4 billion revenue