China majorly dominates the VPN industry. This should not be a surprising fact, as China typically has a firm footing in all things technology. A large percentage of the best VPN services in the world come from China. This is an awe-inspiring feat, when you think about how controlling the Chinese government is over what happens on the Internet.

In a bid to consolidate the VPN market, the major VPN companies usually produce multiple VPN services. This is done to penetrate different markets. This in itself is not bad, but usually, they hide this fact from the unsuspecting consumers. Consumers think the VPN services belong to separate entities, and most VPN providers have discovered this. They give the consumers an illusion that there are numerous options for them to pick from. The companies have different names for their VPN applications providing the same service across the board. Just in case you’re wondering how VPNs work, here is a little summary:

What Exactly is a VPN? 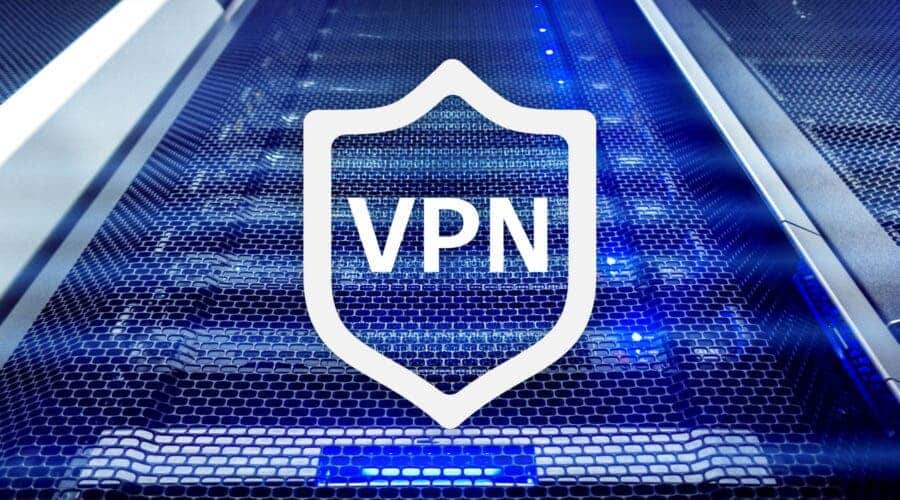 It is a technology that helps to provide an encrypted pathway between a user and a remote server that is then operated on by a VPN service. The VPN works by diverting all the user’s internet traffic through the pathway to ensure that all the data generated by the user is safe and secure from unauthorized access. Another security perk of using a VPN is that it hides a user’s IP address. It makes it impossible to track a user’s location or identity secretly. This is possible because the user’s traffic would exit the VPN server.

Why do People Use a VPN?

If you is to understand the importance of a VPN, you would have to imagine different scenarios where you would need a VPN. The most common places where people use VPNs are airports or coffee shops. The available Wi-Fi networks in these places are usually public, and while you might want to connect without thinking of it twice, you should take caution and use a VPN.

This is because most public networks have nefarious people studying traffic and waiting for the perfect time to strike. There is also the possibility that the Wi-Fi network you are about to connect to is not legit, and some sketchy personality is running it. The good thing about using a VPN in these situations is that there is no way anyone would be able to monitor what you are doing, even if you connect to a network run by sketchy individuals. You would be utterly invisible to data predators looking for unsuspecting victims to attack. 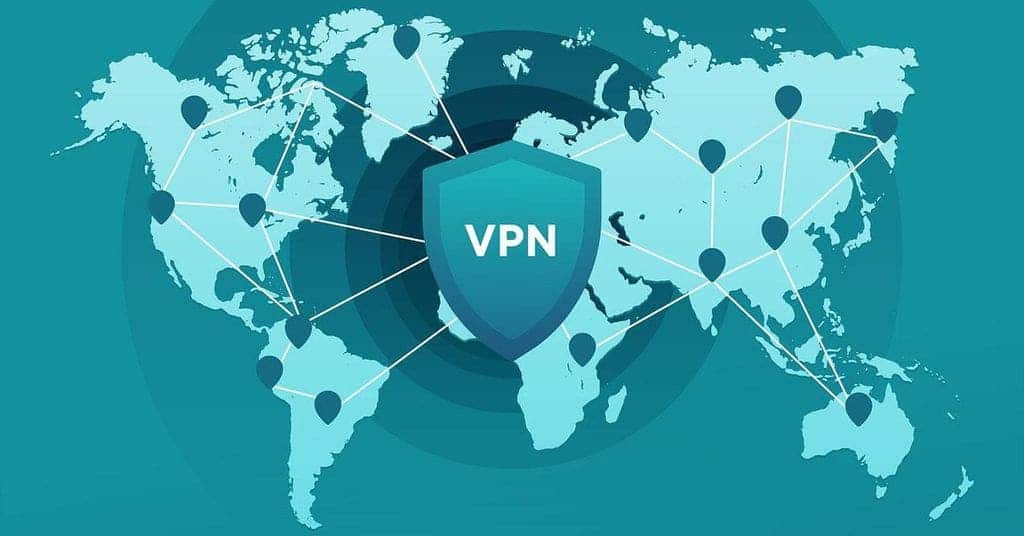 Another essential thing to keep in mind when dealing with Wi-Fi networks is that just because it carries a particular name does not entirely mean it belongs to the brand or company name it bears. It is very easy to rename a Wi-Fi network with any name you want with no penalties attached. So, you must always be conscious to avoid mistakenly connecting to a corrupt network while you are being connected to the legal network of whatever company or brand you are trying to use.

How to Know the Origin Company of VPN Services

Sometimes these companies, especially Chinese companies, would even create sub-companies that would have shared ownership to several VPN services. All these actions are just a ploy to make it easier to track their customers. This is because it becomes even more confusing and unbelievable to find out that companies that have shared ownership of a product would come from the same company.

The only way to track these VPN services to their origin companies is by sorting and searching through external details. These details include things like the CVs of employees that work for these companies, geolocation data, and even the company listings.

People want to know the origin of VPN services, not just to fulfill their curiosity but for several other reasons too. The country from which a VPN service originates would determine a lot about the quality of their service. It would also determine the rules and regulations they follow when it comes to client’s data.

Anyone choosing to use a VPN service must do the appropriate research before making a choice. There are countries where the government can legally access your data with these companies. Most often, they would not even need a warrant to carry out their actions. Not every country has strong privacy laws put in place to protect citizens.

An excellent example can be found in China. The government can request for personal data of anyone from any company’s database in China. This is why it is incredibly dangerous when these Chinese companies hide their origin from users. Some users cannot afford to be discovered by another government due to the sensitive nature of their activities online.

It is rather risky when companies based in China try to create subsidiaries and pretend to be entirely new companies based elsewhere. It can compromise the safety of its users. Stay away from Chinese firms that secretly owns multiple different VPN services.