Like any other company, Xiaomi, as a rule, is silent about the progress of developments in the field of new smartphones. But it periodically patents various ideas for development related to mobile devices. One of the newest patents, which demonstrates the flight of imagination of engineers and designers in terms of how to beat the multi-module main camera. 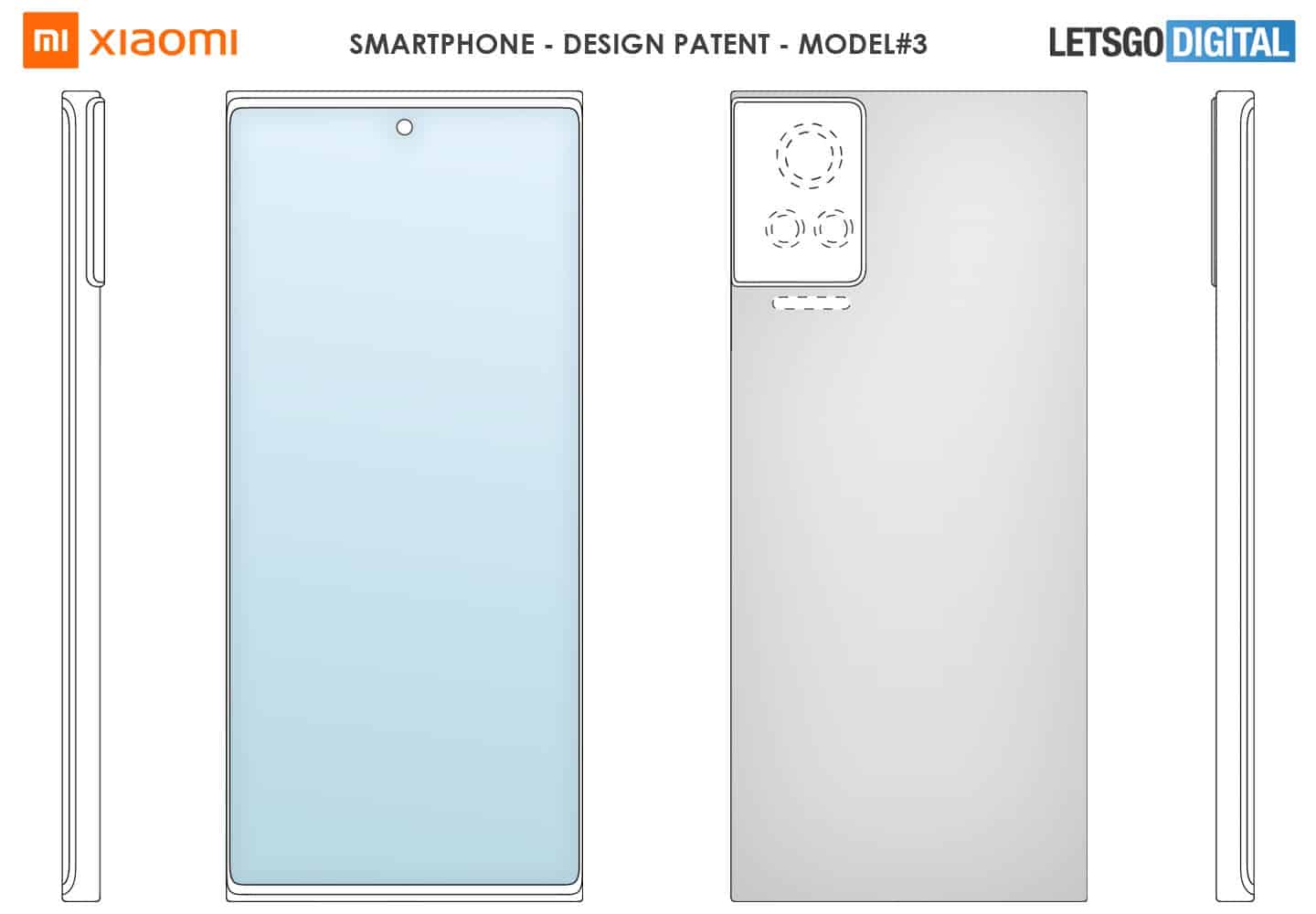 The patent documentation was found in the World Intellectual Property Organization (WIPO) database. It contains an image of a smartphone in three versions of the main camera. One of the sketches shows us a Galaxy S21-like platform that houses four image sensors lined up vertically. The uppermost one is large, and the lower sensor is periscopic. 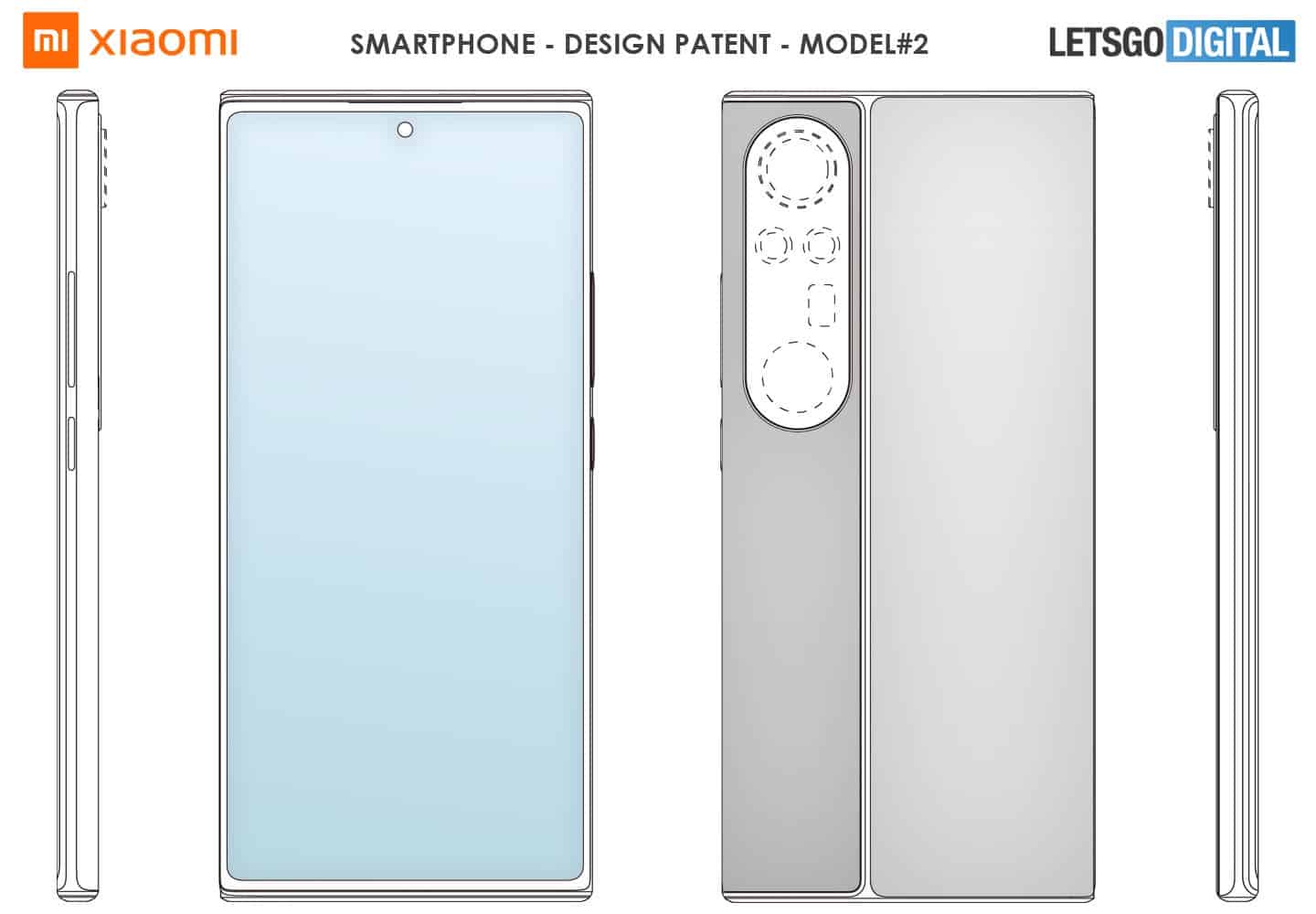 The design of the front panel is typical for a modern smartphone – a display with thin bezels and a round hole for a selfie camera in the center of the upper part of the screen. 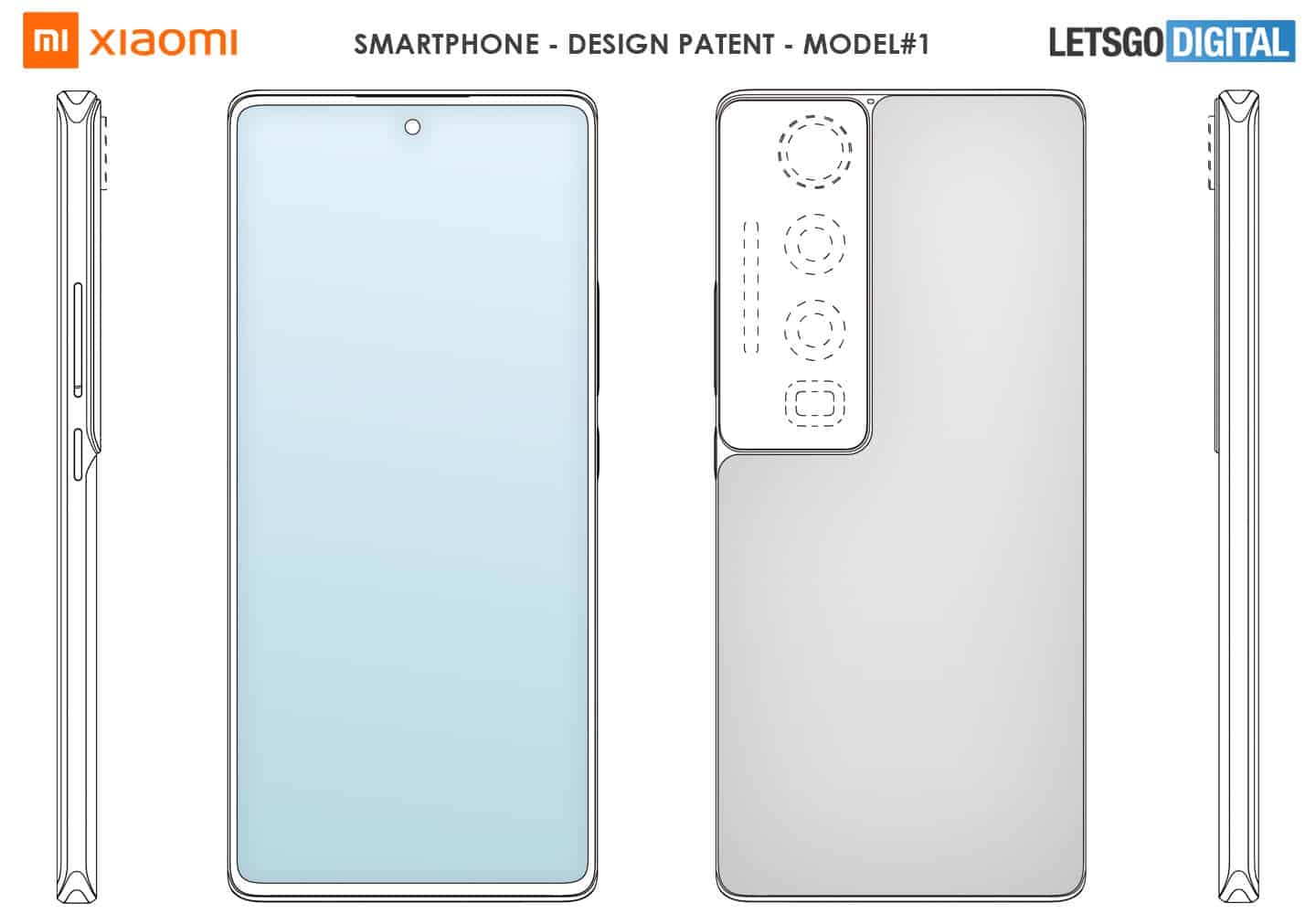 Another version of the smartphone offers three image sensors in the main camera, where one is large and the other two are smaller. There is a version with four modules, but their location is different from the original version. 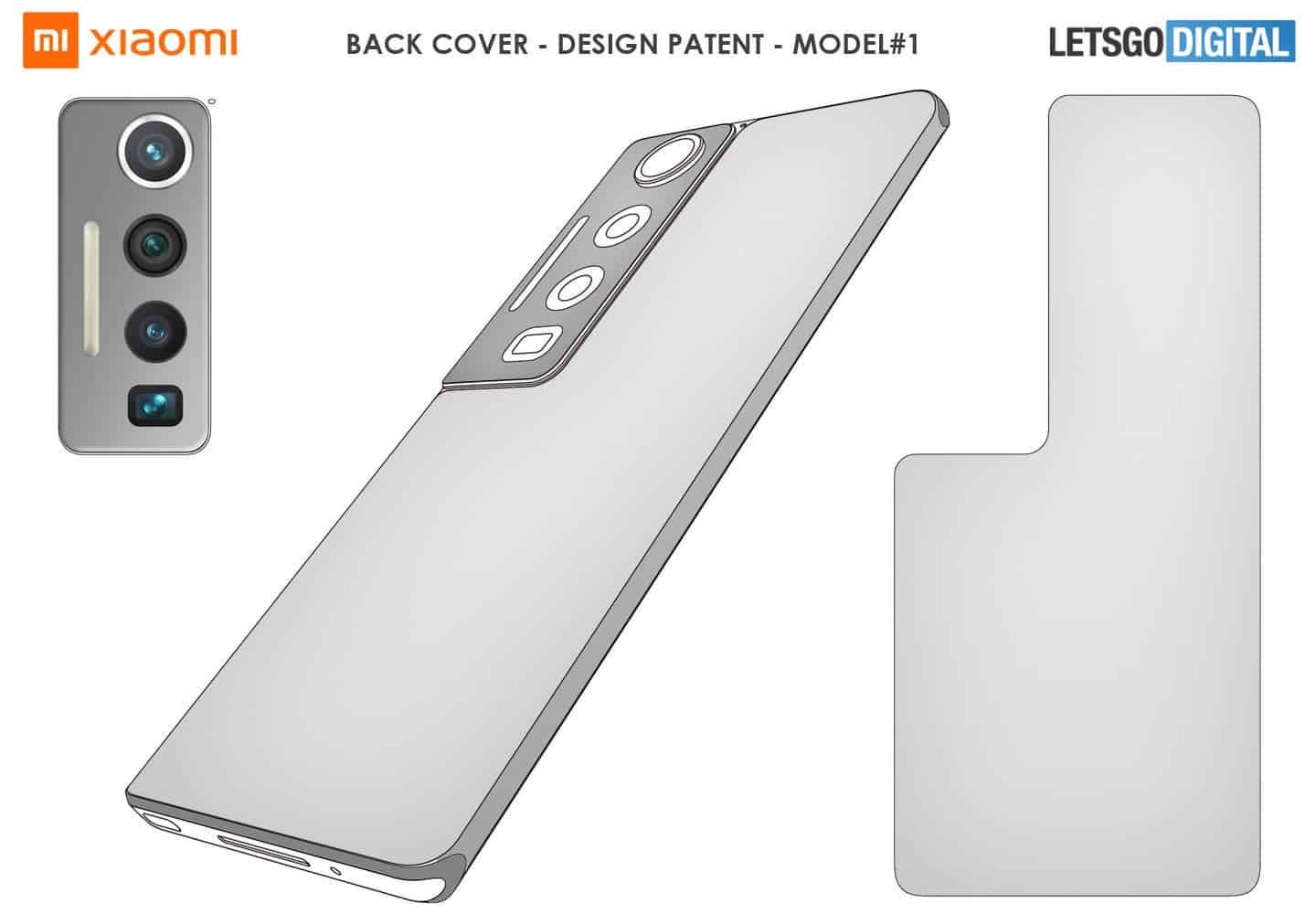 It is worth saying that this is just a patent and it more demonstrates the design of the main camera; without an emphasis on technical characteristics. The ideas themselves do not belong to the category of fantastic and difficult to implement, so there is a small possibility that the company will release smartphones with such camera performance.

Recently, Xiaomi not only revealed details about high-power wired and wireless HyperCharge charging technologies (200 and 120 watts, respectively); but also talked about how smartphones will be charged in the future. In particular, the engineers talked about smartphones completely devoid of any external ports.

In their opinion, very soon a Xiaomi smartphone will appear on sale; not just with fast charging, but also without a USB port at all. It will also not have other external wire connectors. Users can charge this device wirelessly only. In fact, such smartphones already exist on the market. For example, the Vivo Apex 2020 only supports 60W wireless power. However, this is more of a concept smartphone than a mass product.

Xiaomi engineers added that the only reason that wired charging is so popular today, and even the only option for many smartphones, is that the corresponding wireless interface is still not perfect, and the necessary infrastructure in public places is almost absent. On the contrary, wired charging technology has been developed for decades and is very common; a USB connector for recharging can is available in almost any public place.