Earlier today, Honor officially released three mid-range smartphones in the Honor 50 series. Although the Honor 50, 50 Pro, and 50 SE are the protagonists of the event, there were not the only devices at the event. The company also unveiled the Honor Earbuds 2 SE, a true wireless Bluetooth headset. This is the first wireless earbud that the company is releasing after its independence from Huawei. The product is an in-ear design, supports active noise reduction, and is available in black and white. The price of this earbud is 469 yuan ($73). 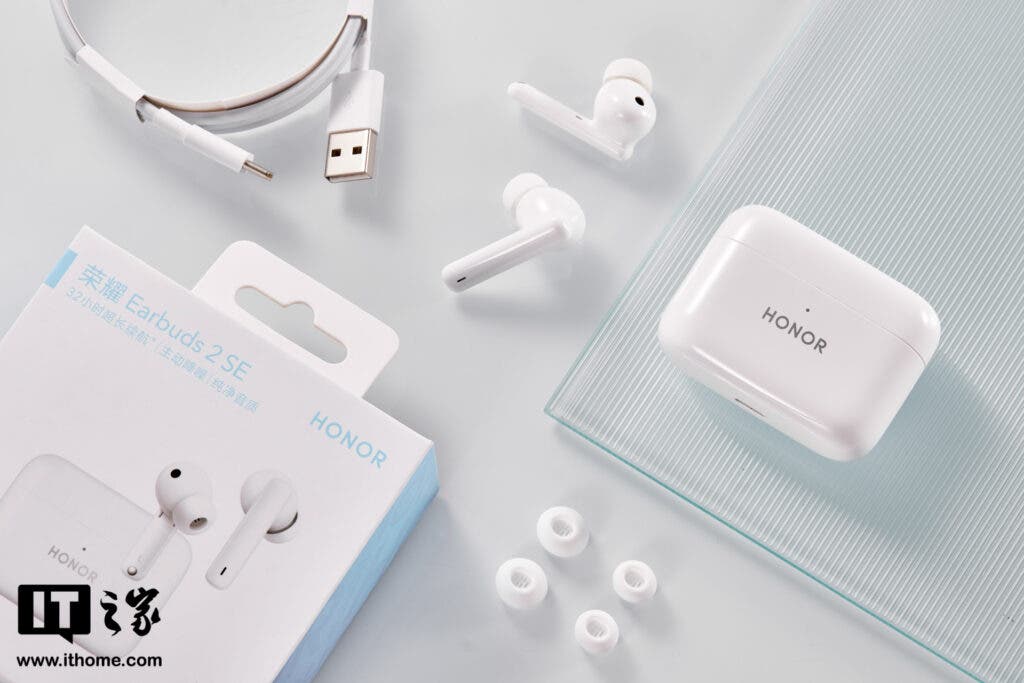 The Honor Earbuds 2 SE comes with dual microphones to support AI active noise reduction. The product supports a transparent mode, so you can listen to the outside world without taking off the earphones during face-to-face communication. The Honor Earbuds 2 SE is equipped with a 10mm polymer composite diaphragm moving coil unit. It also comes with an independent rear cavity structure, and precise tuning to ensure sound quality. 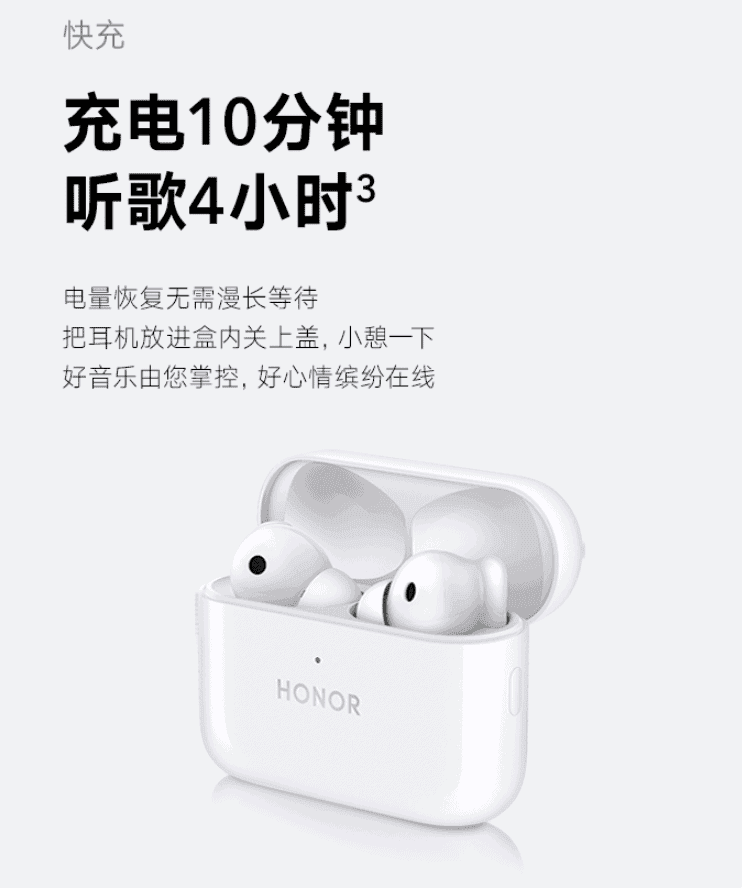 The appearance of the Honor Earbuds 2 SE is really similar to the Huawei FreeBuds 4i. Apparently, this device was already in development before the official sales of Honor. The specs of this device are also similar to the FreeBuds 4i. The Honor Earbuds 2 SE comes with Bluetooth 5.2, 10 mm dynamic drivers, ANC, low latency, a 55 mAh internal battery, and 410 mAh for the case. 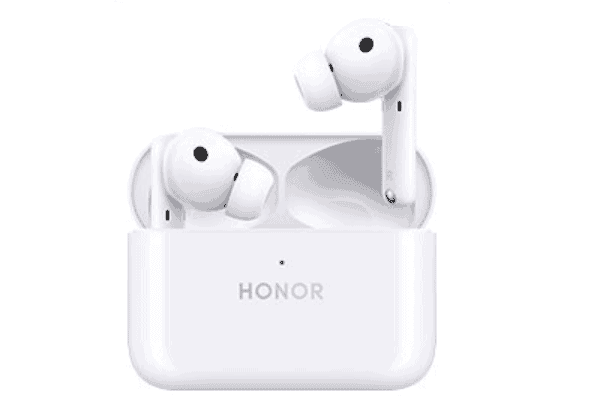 In terms of battery life, the headset can continuously play music for up to 10 hours. When we combine the internal battery with the charging box, the headset can last for 32 hours. This device also supports fast charging technology. Users can get up to 4 hours of music time after charging for 10 minutes. This greatly improves the convenience of use. The headset supports an open-cover connection on the Honor phone to check the power level. During gaming, the headset will switch to low latency mode to ensure synchronization of audio and video. 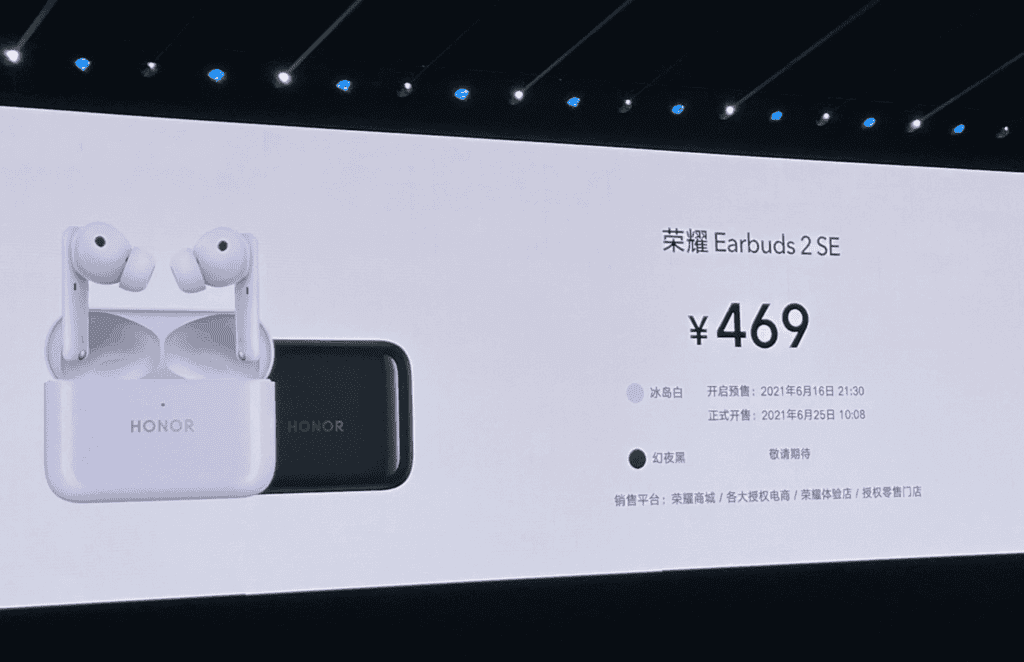 The Honor Earbuds 2 SE will be on pre-sale tonight, and will officially go on sale at 10:08 on June 25. It should be noted that the first batch of products will only have the  Icelandic white colour option. The magic night black version will officially hit the market in the future. The pre-order currently have a 30 yuan ($5) price cut and the final price will be 439 yuan ($68). If you pre-order this device for a 30 yuan ($5) deposit, the final price will be 439 yuan ($68). However, if you wait until June 25 to outrightly purchase the device, you will have to pay 469 yuan ($73).

Previous The best video watermark remover software of this year