Motorola already released plenty of smartphones this year, but the company wants to stay on the headlines with a new smartphone. According to a fresh new leak, the brand is preparing a new smartphone dubbed Motorola Defy. This device already passed through multiple certification websites, which hints at an imminent unveiling. Motorola is keeping a low profile about this handset, but we should hear more about it in the coming days. Today, a new leak emerged from MySmartPrice in collaboration with tipster Sudhanshu revealing some design renders as well as key specifications for the Motorola Defy (2021).

According to the tipster, the Motorola Defy (2021) will be a budget smartphone featuring the Qualcomm Snapdragon 662. We have to say that this chipset isn’t very exciting at this point. Even the Snapdragon 678 would be a better option without making the device much costlier. Well, Motorola isn’t very generous with specifications, and we’re getting used to that. The device will come with 4GB of RAM and 64GB of Storage. We expect it to support microSD cards for further memory expansion. 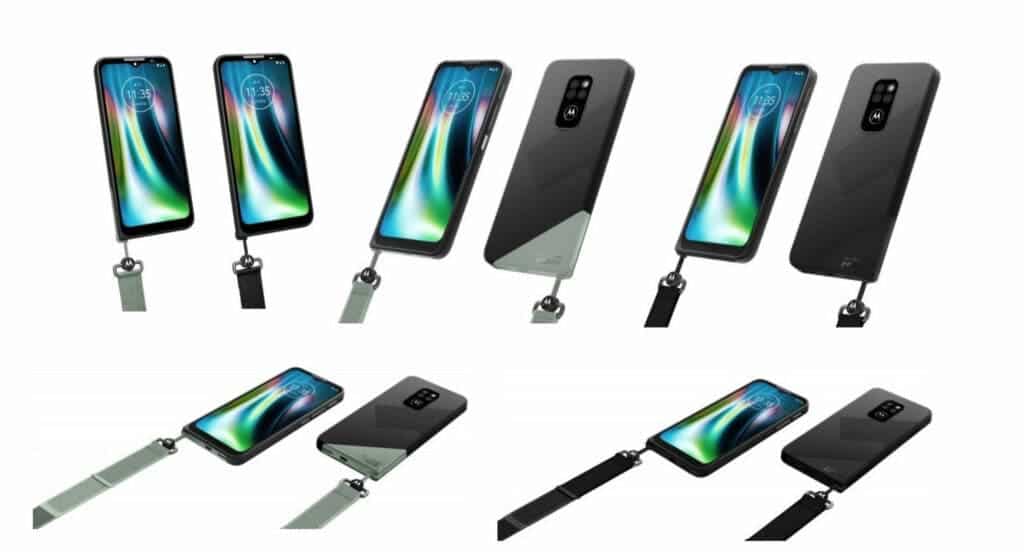 Besides the Snapdragon 662, the smartphone will flaunt a 6.5-inch HD+ IPS LCD with HD+ resolution of 1,600 x 720 pixels. The design renders reveal the display has slightly thick bezels and a waterdrop notch on the top. Another major downside in this device is the 60 Hz refresh rate support. The waterdrop notch houses an 8MP selfie snapper. 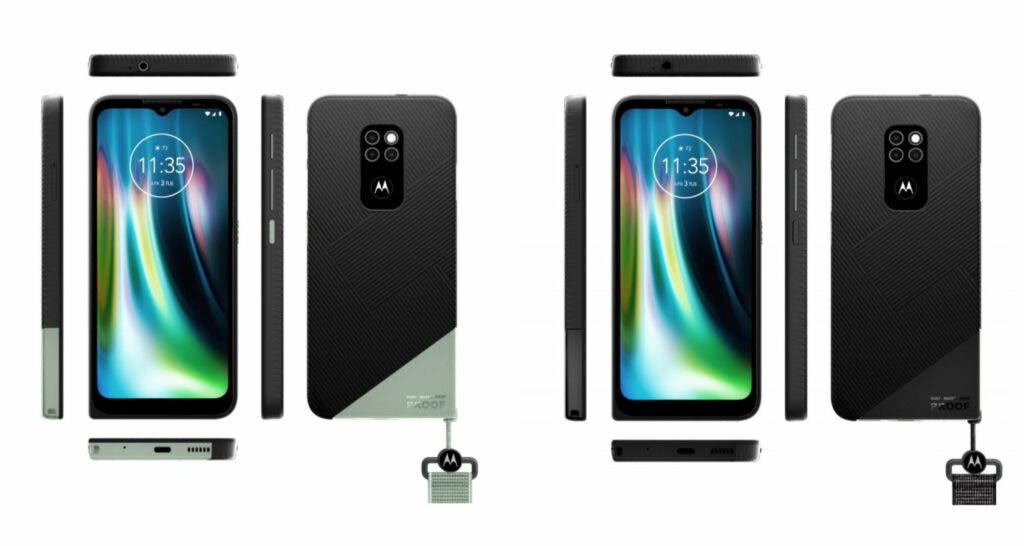 Moving around to the back, the device has a rectangular camera module. Motorola decided to put the camera in the middle, something that is becoming rare nowadays. The triple-camera setup comprises a 48MP primary shooter and 2MP modules for macro shooting and depth sensing. There is also a single LED flash located inside the camera island. Once again, we have the Motorola logo on the back doubling as a fingerprint scanner. The device brings a 3.5mm headphone jack on the top, whereas the bottom serves as a home for the speaker grille and the USB Type-C port. The right edge of the smartphone comprises the power and volume keys. 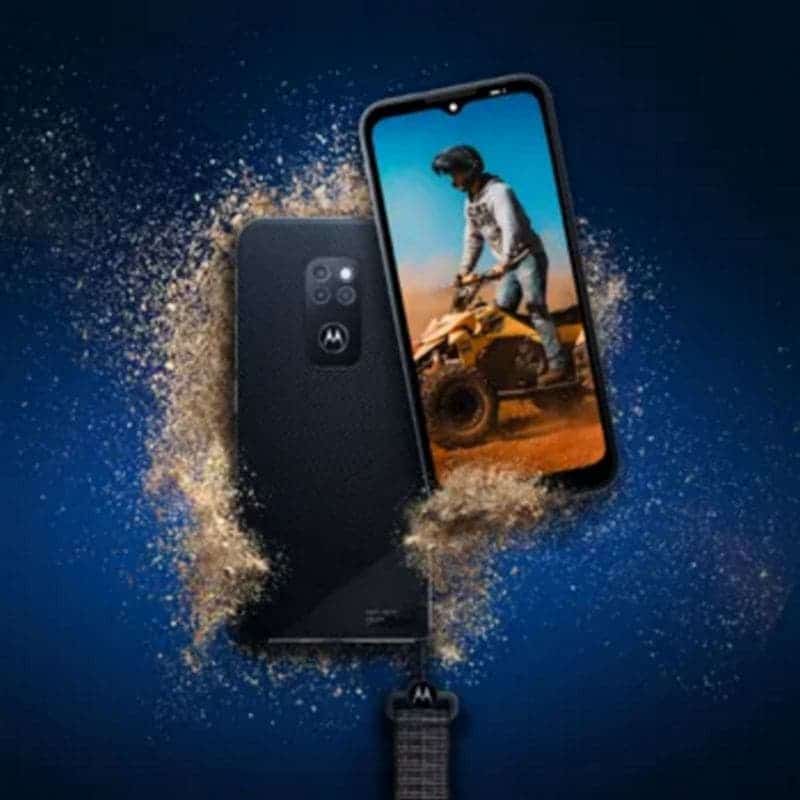 Other key specifications include a huge 5,000mAh battery. According to tipster Evan Blass, the new handset will have 20W fast charging. Which is a little bit surprising from Motorola. The device is listed with Android 10 which is really underwhelming at this point. Hopefully, this is just a mistake and the company will bring it with Android 11. The device measures 170 x 78 x 11 mm and weighs in at 200 grams. 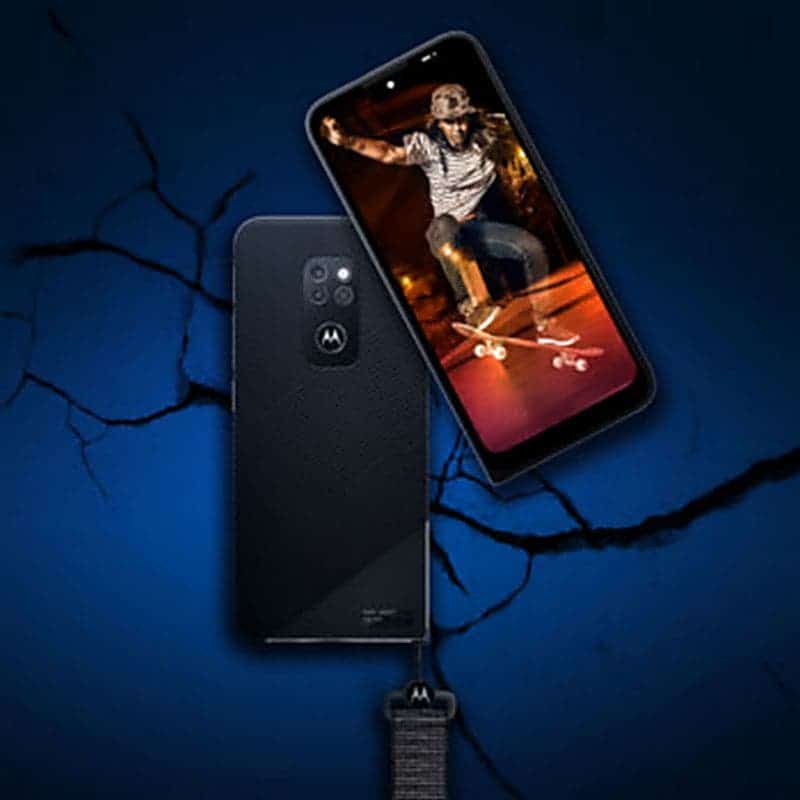 According to the leak, the smartphone will come in Green and Black colorways. It will be available for around €269 which is just too much for a Snapdragon 662-powered smartphone.

Next Windows 11 may arrive as a free upgrade for Windows 7 and 8.1 users

Motorola Tab G70 has been revealed in Brazil