If it is difficult to call HMD Global a strong player in the smartphone market, then as far as the push-button phones niche is concerned, the company is among the leaders here. In the first quarter of this year alone, it shipped 11 million units. In order not to lose its position in this segment, the company has released two new products – Nokia 110 4G and Nokia 105 4G. 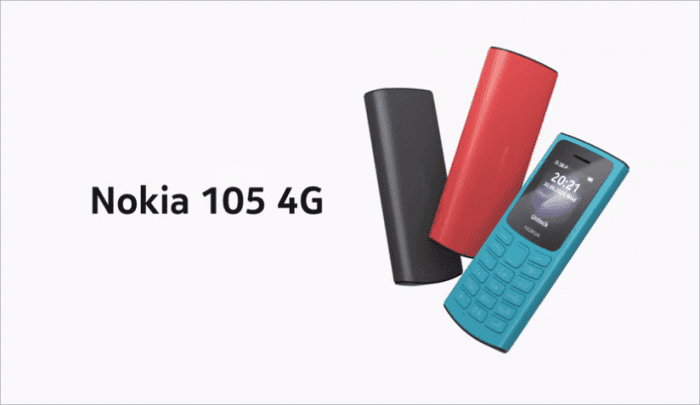 These are successors to the Nokia 110 and 105, which appeared in 2019. Among the main innovations are support for 4G LTE and a new design. Both phones received a 1.8-inch display with a resolution of 160×120 pixels, a 3.5 mm headphone jack, a microSD card slot up to 32 GB, a SIM card tray, an FM receiver and a flashlight on the top edge. 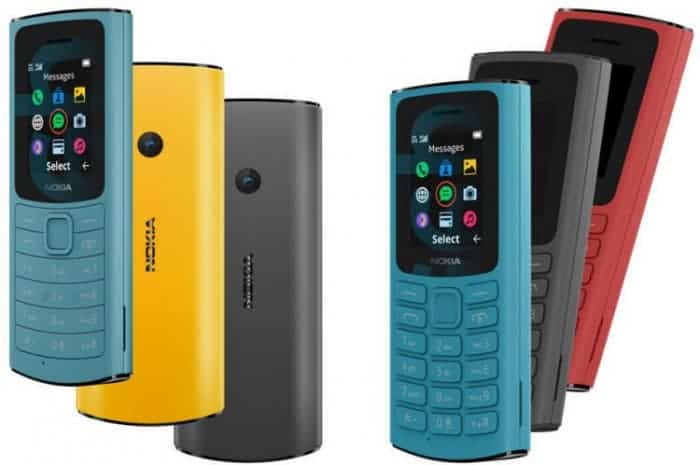 The battery capacity is 1020 mAh and on a single charge, the phones will provide up to 5 hours of continuous calls. Endowed with Nokia 110 4G and 105 4G with UNISOC T107 chip and 128MB of RAM. The differences between the two phones are reduced only to the presence of a rear camera on the back of the Nokia 110 4G, while the Nokia 105 4G does not. For some reason, it was decided not to voice the characteristics of the camera. 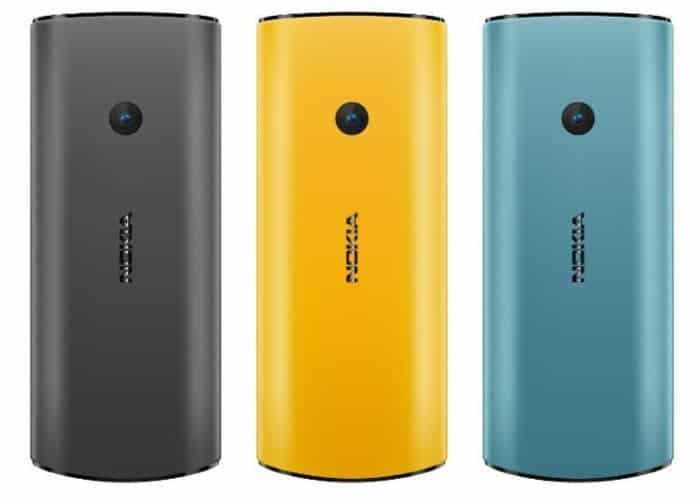 In April, HMD Global announced the Nokia X10 and Nokia X20 smartphones that support fifth-generation (5G) mobile networks. As the network sources now report, these devices may soon have a brother called the Nokia XR20.

Information about the new product was available in the popular Geekbench benchmark. The test speaks of using a Qualcomm Snapdragon 480 processor; which contains eight cores with a clock speed of up to 2.0 GHz; an Adreno 619 graphics accelerator and a Snapdragon X51 5G cellular modem.

The amount of RAM is 4 GB; but there are provisions that versions with a different size of RAM will also go on sale; for example, with 6 GB.

There is currently no information on the characteristics of the display and cameras. The Nokia X20 is equipped with a 6.67-inch FHD + screen, a 32-megapixel front camera; and a rear quad camera in a configuration of 64 + 5 + 2 + 2 megapixels.

In the single-core test, the Nokia XR20 scored 509 points, in the multi-core test – 1455 points. The operating system Android 11 is used as a software platform. Apparently, the official presentation of the smartphone will take place in the very near future.