Yesterday, Honor held a new product launch conference in Shanghai where it released the Honor 50 series. The company also unveiled the Honor Earbuds 2 SE at the event. At the event, Honor’s CEO, Zhao Ming said that the high-end market is the future of Honor and it is bound to breakthrough. He claims that after Huawei vacated the market, Apple is quickly returning and rising. According to Zhao, this means that Honor will compete with Apple in the future. For him, Honor needs to match or exceed Apple’s products in terms of product performance and experience. 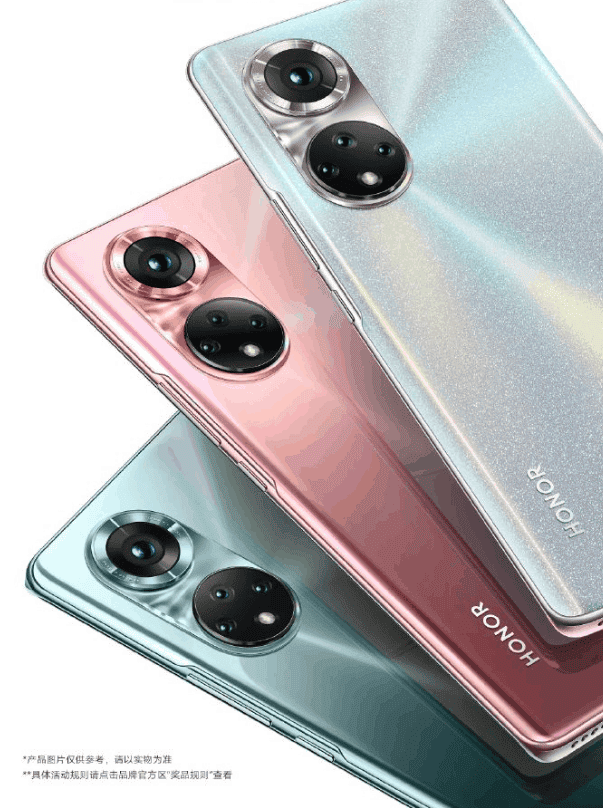 Zhao Ming believes that the most important thing for competition in the high-end market is to polish its own products and technologies. He said, “although the flagship products of many friends are equipped with the Snapdragon 888 processor, the experience is a mess, so it is impossible to do a good job in the high-end market”.

The Honor 50 / Pro are the first smartphones to come with Qualcomm Snapdragon 778G SoC. These devices use a 108MP main camera and support 100W ultra-fast charging. There is also the Honor 50 SE which is the lowest version in the series. This device uses the Dimensity 900 SoC but also supports a 108MP main sensor. All these smartphones support a 120Hz high refresh rate, GPU Turbo X, Link Turbo, and 240Hz touch sampling rate.

According to Zhao Ming, in the future, Honor mobile phones will have four major series. We will have the Magic series, Digital series, X series, and Play series. The Magic series represents the “extreme technology”, flagship series. This will be the series that will have foldable smartphones. The digital series is mid-range, while the X series and Play series are entry-level series. He also stated that the future Play series will specifically target the online market.

Zhao Ming said in an interview that the Magic series is positioned as the ultimate technology. Before Honor got its independence, only particularly innovative products were unveiled in the Magic series. Now, the company has decided to use this series as its high-end series.

In addition, Honor’s CEO also revealed that the company will unveil the Honor Magic 3 in the third quarter of this year. Furthermore, he officially confirmed that this device will use the Snapdragon 888 processor. He also said, “The hardware determines the lower limit of the mobile phone experience, and more importantly, the ability to control the hardware. I have confidence in the Magic series.”