Apple’s devices are usually expensive relative to the competition. The argument that Apple fans make on behalf of the company is that Apple doesn’t compromise its quality. Thus, you would expect that its devices will be perfect and without any design fails. However, this is far from the truth. Like other electronics for other brands, Apple’s devices malfunction from time to time, and its designs aren’t always perfect. This time, it appears that the company will have to do something about the emergency services on Apple Watch. A new report shows that it is “too” easy to call 911 accidentally with the Apple Watch. 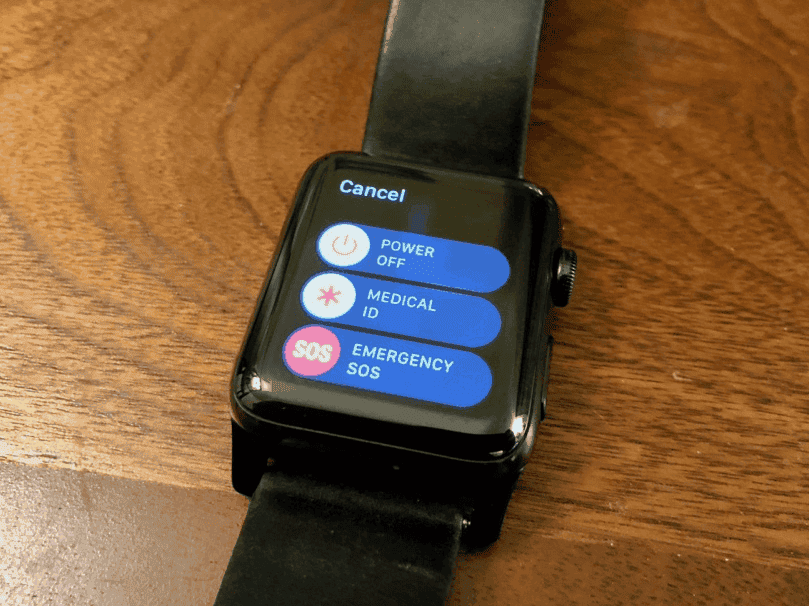 However, this feature also brings some trouble. Some users in the United States have accidentally dialed 911, mainly during sleep or exercise. The watch will continue to accidentally dial 911. The implication of this is that the police will dispatch to the area to find out it is a false alarm. This eventually affects people who may really need the help.

According to reports, pressing and holding the side button of the watch for a period of time is enough to trigger a call to 911. This has

Overland Park Police Captain, Jim Sartre said, “What happened was that when people were sleeping or moving around, they would put Apple Watch into emergency mode. Without knowing it, the watch would actually call 911. “

These accidental calls consume the time and resources of the police and rescue services, which could have been used in real emergencies. One way to prevent accidental 911 calls is to disable this feature. However, the emergency help function may be very useful and should continue to be active for some users. Another method is to use a protective cover to avoid accidental button touches. There is a third option, which may reduce accidental 911 calls, which is to place the side button away from the wrist. The direction of the watch can be customized in the iPhone app, and the strap needs to be changed after setting.

According to Apple, it is not aware of this issue but the emergency function may be useful in life-threatening situations.

Next Xiaomi Mi MIX 4, CC 11 & other Xiaomi smartphones get certified in China