The global pandemic of last year did a major damage to the smartphone market. However, the damage did not last too long as the market is already bouncing back to normalcy. According to Goldman Sachs analyst, Rod Hall, in May this year, the total sales of smartphones were 23 million units. This is a year-on-year decrease of 32%. Hall further said that the last time the global smartphone shipment was this low is at least May 2014. This means that the global smartphone market is recording a major low for the first time in seven years. 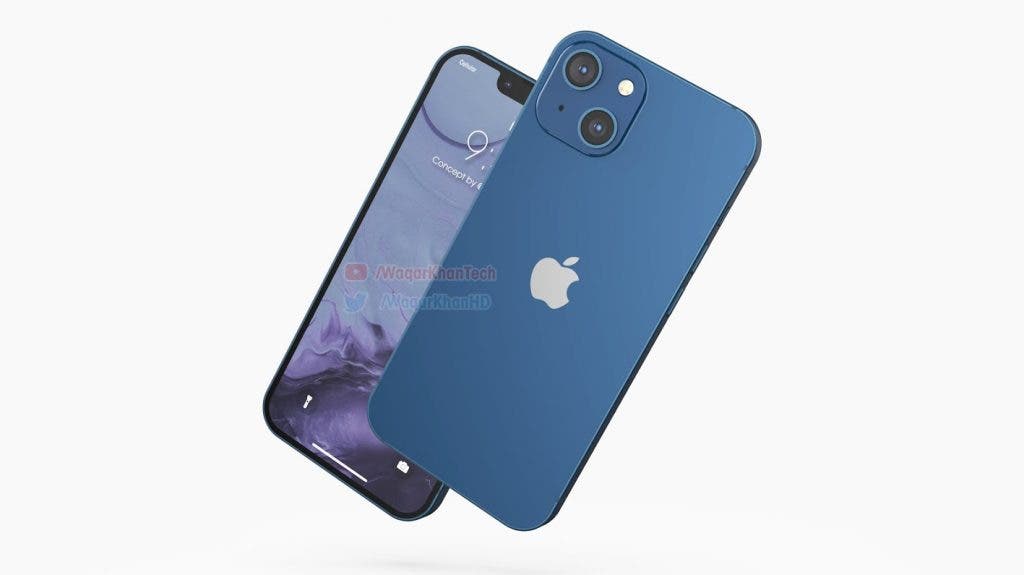 Rod Hall analyzed the latest Chinese smartphone shipment data for May previously released by the China Institute of Information and Communications Technology (CAICT), and issued a report on it. According to his report, international brands shipped only 3.8 million smartphones in May. Most of these smartphones are iPhones. Hall claims that this is an increase from the 2.8 million units in May 2020. However, overall, it is in line with the trend of previous years.

Nevertheless, Hall said that compared with the iPhone X cycle, the number in 2021 is still down by 12%. Hall used this as evidence that the current iPhone 12 cycle is substantially worse than the previous cycle. He said that this supports Goldman Sachs’ hypothesis that as the global penetration rate reaches its peak, the iPhone’s three-year cycle will see lower peak unit shipments.

Apple’s business in China is not bad

It is worth mentioning that, with the exception of Goldman Sachs, JPMorgan Chase expressed a different view on Thursday. They believe that compared with Chinese manufacturers, Apple is gaining more market share in the Chinese smartphone market.

The Chinese market plays a major role in the global smartphone shipment statistics. Although Apple has a fairly loyal market in China, the country is too complex for any manufacturer for now. The competition in China is so intense and the tussle between the U.S. and China is not making things any easier for Apple. Unlike Huawei, the Chinese government did not take any action against Apple. However, the company is very much aware that it is threading on a “dry but slippery” ground in China.

Previous This could be the Samsung Galaxy F42 5G