Google’s service recently updated the 21.24.13 Beta version. XDA developers found a paragraph of “mdm_find_device_network_description” in its code, which is described as “ allowing users to use their Android phones to help locate themselves or someone else’s device“. This function is very similar to Apple’s “Find My” application. The iPhone can use Bluetooth or UWB ultra-wideband signals to find AirTags lost by users. 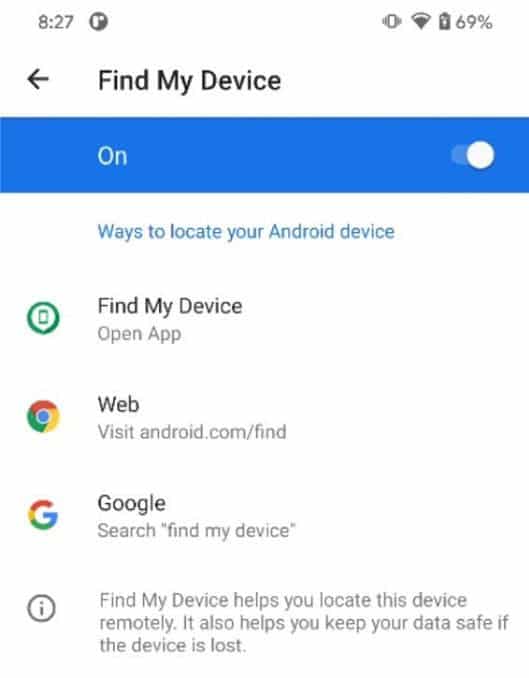 The code also appeared in the code to build “Find my device network”. If this function is successfully launched, then the Android device can also use the Bluetooth signal to find other users’ lost smartphones. There are more than 3 billion devices running Android in the world, most of which are smartphones. If most users’ mobile phones add this feature, it will greatly facilitate users to find lost devices. 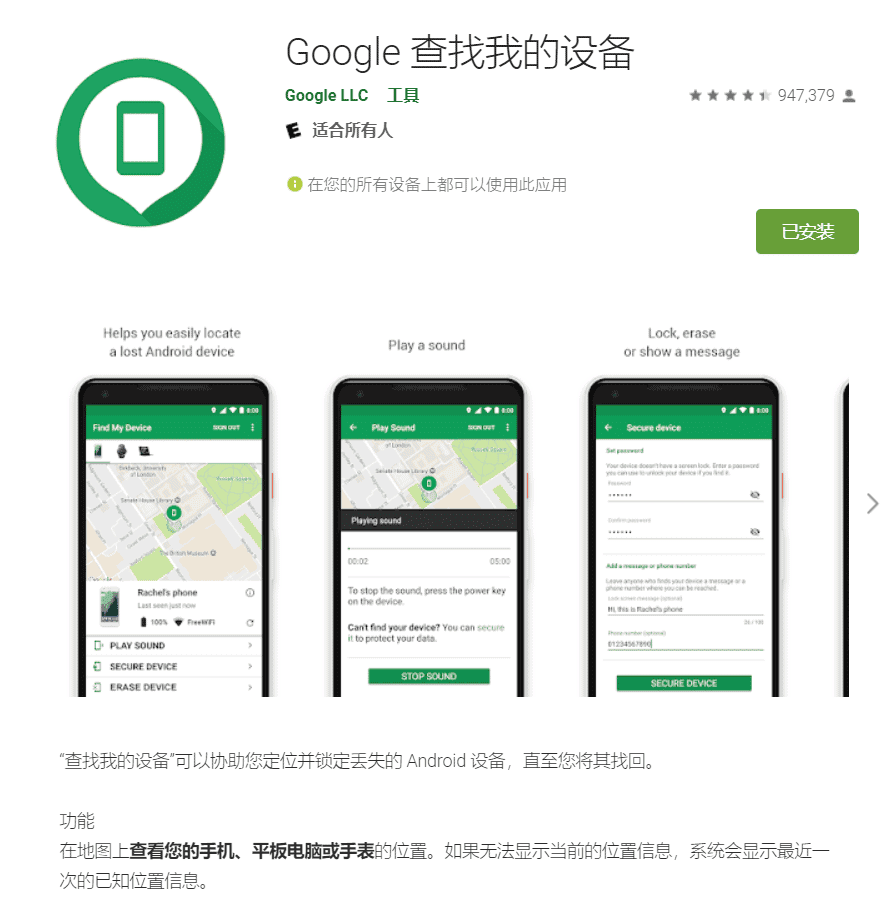 Google Play Store currently has the “Google Find My Device” application. However, this app supports locating your own mobile phone, tablet, or watch. In addition, the app also supports clearing or locking the device.

Google recently announced that it will expand the earthquake warning function on Android. It is expanding this feature to include devices in more countries and regions. The company recently added Greece and New Zealand. This function can push warning information to the mobile phone before the earthquake wave arrives. It reminds users to avoid nearby earthquake events.

At present, the earthquake warning function of Google’s Android system is available in some countries. They include Turkey, the Philippines, Kazakhstan, Kyrgyzstan, Tajikistan, Turkmenistan, and Uzbekistan. In addition to expanding the earthquake early warning function, Google also introduced an emergency warning system. This service cooperates with the alarm call center. It can also recognize the user’s language through intelligent algorithms in the alarm system. The user can dial the emergency call button on the dial keypad. Furthermore, the user’s location information will be available for the operator and emergency service provider to take action. The function also comes with an impact detection function for Android phones. It uses sensors to automatically detect whether there is an accident. If there is, the alarm interface pops up, and users can dial or cancel the alarm with one click. When taking a taxi or online taxi late at night, the system also provides a one-key call for help service and reports the user’s address information to the emergency contact. If the mobile phone automatically detects a dangerous event and the user does not respond within 60 seconds, it will automatically sound the alarm.