Samsung continues to expand its lineup and today a replenishment has happened in the affordable line of smartphones. Samsung India has unveiled the Galaxy M32, which offers a 90Hz AMOLED display, a large battery and five cameras.

The smartphone is available in two versions with 4/64 GB and 6/128 GB of memory. The smallest version cost $ 202, while the bigger version costs $ 229. For this money, the user will receive a smartphone that is equipped with a 6.4-inch display with a resolution of 2400×1080 pixels and a brightness of 800 nits, and is protected by Gorilla Glass 5. 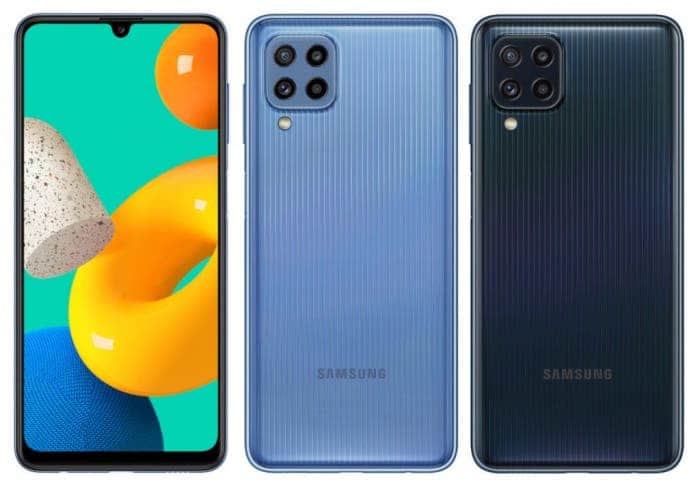 The Galaxy M32 is built on the basis of the eight-core Helio G80 chip, it offers a 20-megapixel front camera and a quad rear camera with 64-megapixel + 8-megapixel (width) + 2-megapixel (depth) + 2-megapixel (macro) sensors and a fingerprint sensor on the side. The battery capacity is 6000 mAh and there is support for 25W fast charging technology, but a 15W charger is included.

The Galaxy M32 offers support for two SIM cards, memory cards up to 1 TB, Bluetooth, GPS, Wi-Fi 802.11 b / g / n / a, 4G VoLTE and there is a USB Type-C port, speakers with Dolby Atmos support and an NFC module. Smartphone sales in India will start on June 28. 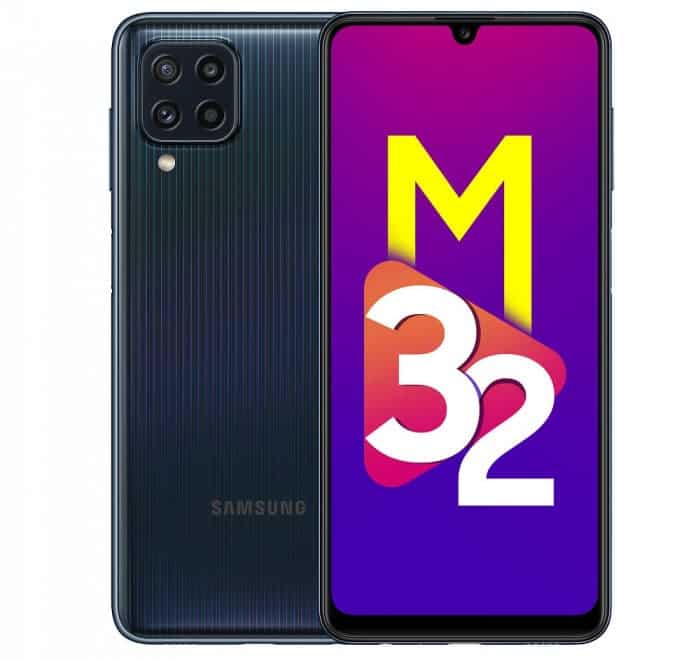 it is worth mentioning that Samsung, according to network sources, has begun mass production of a new generation of smartphones equipped with a flexible display. We are talking about Galaxy Z Fold 3 and Galaxy Z Flip 3 devices.

Reputable analyst and blogger Jon Prosser reported that the daily production volume of each of these devices ranges from 50 to 70 thousand units. This is significantly higher in comparison with the previous generation smartphones.

Next Apple wants to make iPhone completely from recycled materials