Apple does its best to be associated with a green company that cares about the environment. It reduces air emissions, actively uses renewable energy and uses recycled materials. It is in the use of “recyclable” that Apple sees its future and plans to completely switch to recycled materials in the manufacture of the iPhone.

Tim Cook announced this at the VivaTech 2021 summit. He said that in the future they will give up the consumption of land resources and will depend on “renewable resources”. Apple CEO specifically noted that the company is already one that offers zero carbon emissions. The challenge now is to raise people’s awareness of carbon neutrality and hope to achieve carbon neutrality throughout the entire production chain to the end consumer. And they plan to achieve the set goal by 2030.

Apple already has something to brag about in minimizing environmental damage. For example, 40% of the aluminum used in the manufacture of Macs is recycled; as are 98% of the rare earths in the iPhone 12 series. As part of its concern for the environment and for the sake of reducing its carbon footprint, the company has removed the charger from the delivery of smartphones. 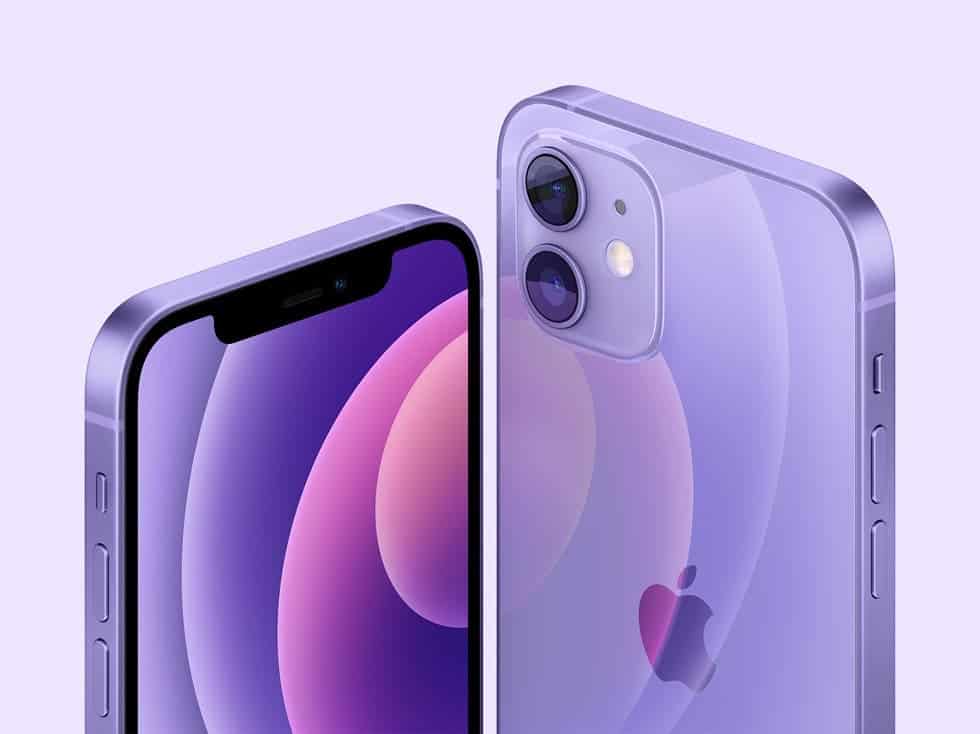 Hon Hai Precision Industry Co. (Foxconn), the world’s largest contract electronics manufacturer and Apple’s premier iPhone assembly partner, has warned that the global electronics supply crisis that has hit the consumer electronics and automotive industries will get worse this quarter.

The company said on Friday that its second-quarter revenues are likely to remain at the same level; as in the previous quarter; as production growth in its consumer electronics and components divisions is offset by slower growth in its server and computer divisions, in part due to for lack of parts.

“Component shortages in the second quarter will be more severe than in the first quarter;” chairman Young Liu warned during a conference call. He reiterated a previous warning that the deficit could persist until the second quarter of 2022; and that its impact on the company’s business will not exceed 10%.

Jung Liu said last month that component shortages have worsened since late March; with lead times for some components now at 52 weeks. Although component and raw material prices have risen, the impact of the shortage on Foxconn will be limited, Liu said. He added that the company remains committed to achieving a 7% margin this year.

Next Huawei will soon introduce Nova 9 smartphones with Kirin SoCs