Some recent reports point that the Chinese telecommunications giant Huawei will soon announce advanced smartphones of the Nova 9 family with proprietary Kirin processors.

In terms of design, the new devices will be close to the Nova 8 and Nova 8 Pro models, which debuted last December. They will receive a multi-module camera enclosed in an oval-shaped block. Unfortunately, there is no information about the resolution of the sensors at the moment.

It is allegedly based on the Kirin 990E chip, which contains eight cores with a clock speed of up to 2.86 GHz and a Mali-G76 graphics accelerator. However, there are rumors that due to the shortage of electronic components, the Nova 9 series smartphones may come out without support for fifth-generation (5G) mobile communications.

It is reported that the official presentation of the new products will take place next quarter – in August or September. But it is also possible that the announcement will be delayed until the beginning of the fourth quarter – October.

It can be assumed that, like the devices of the Nova 8 family, the new items will receive a display with a refresh rate of at least 90 Hz and a battery with support for fast charging with a capacity of 66 W or more.

It is worth mentioning that Huawei has recently showed its latest Huawei P50 series and MatePad 11 tablet at a press conference earlier this month. However, the company did not announce any specific information regarding these devices at the conference. According to speculations, the Huawei P50 series and MatePad 11 will be official in July or August. 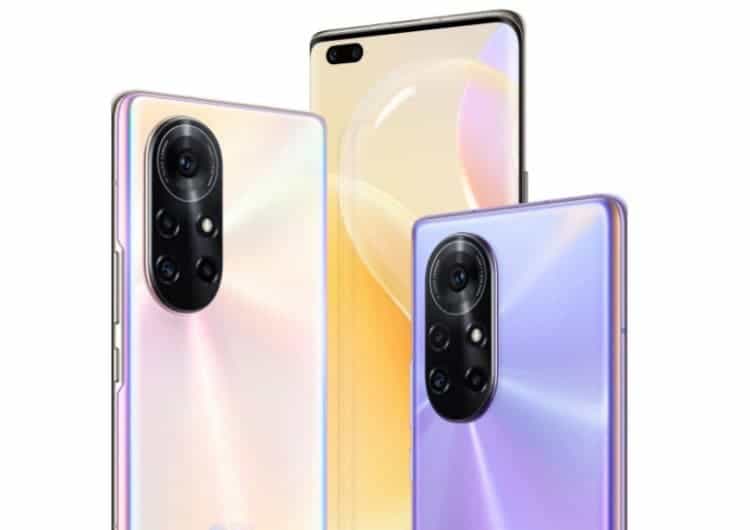 The global market for mobile processors, according to Strategy Analytics, went up sharply; against the background of the recovery in demand for smartphones after the impact of the coronavirus; as well as the rapid development of the 5G segment.

In the first quarter of this year, shipments of processors for smartphones jumped 21%; compared to the same period in 2020. The final result was $ 6.8 billion.

Qualcomm is the leading market player with a share of about 40% in value terms. MediaTek is in second place with 26%, and Apple closes the top three with 20%. The top five also include Samsung LSI and HiSilicon (a division of Huawei).

Note that Qualcomm and MediaTek have significantly strengthened their positions; due to the weakening of the share of HiSilicon. The supply of mobile processors for the latter has been hit hard; by tough US sanctions against the Chinese telecommunications giant Huawei. According to Strategy Analytics, shipments of HiSilicon chips fell 88% in the last quarter.

Next Windows 11 requires internet connection to complete the installation